Patrick jumped in and got to work on installing the 12VDC to 120V AC inverter that he brought he with him to power the freezer. 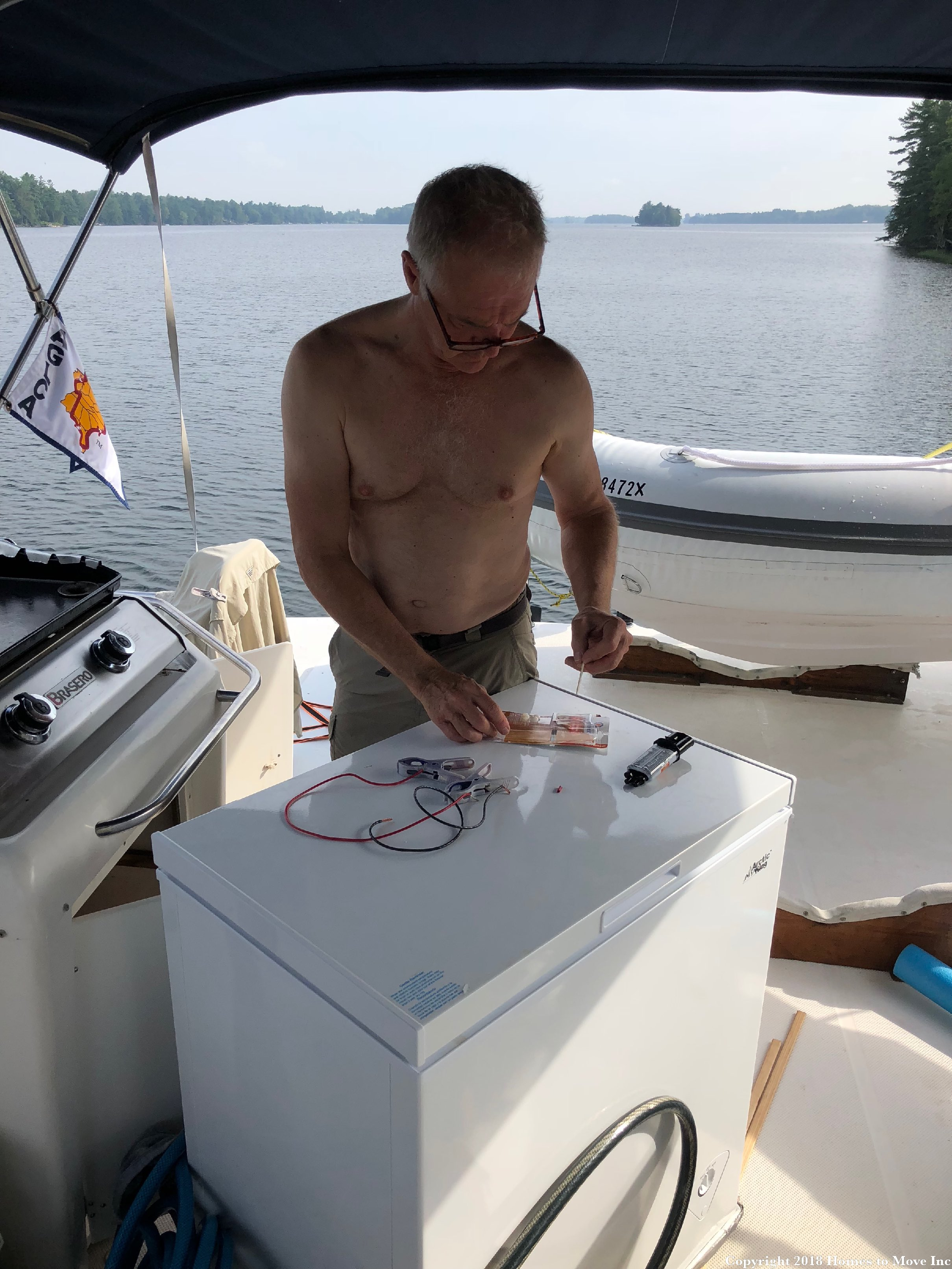 Stephanie altered us to Colonel By Provincial Park that we stopped by for a moment but there were lots of rules about moorage, etc. as so we moved on. The place looked beautiful. 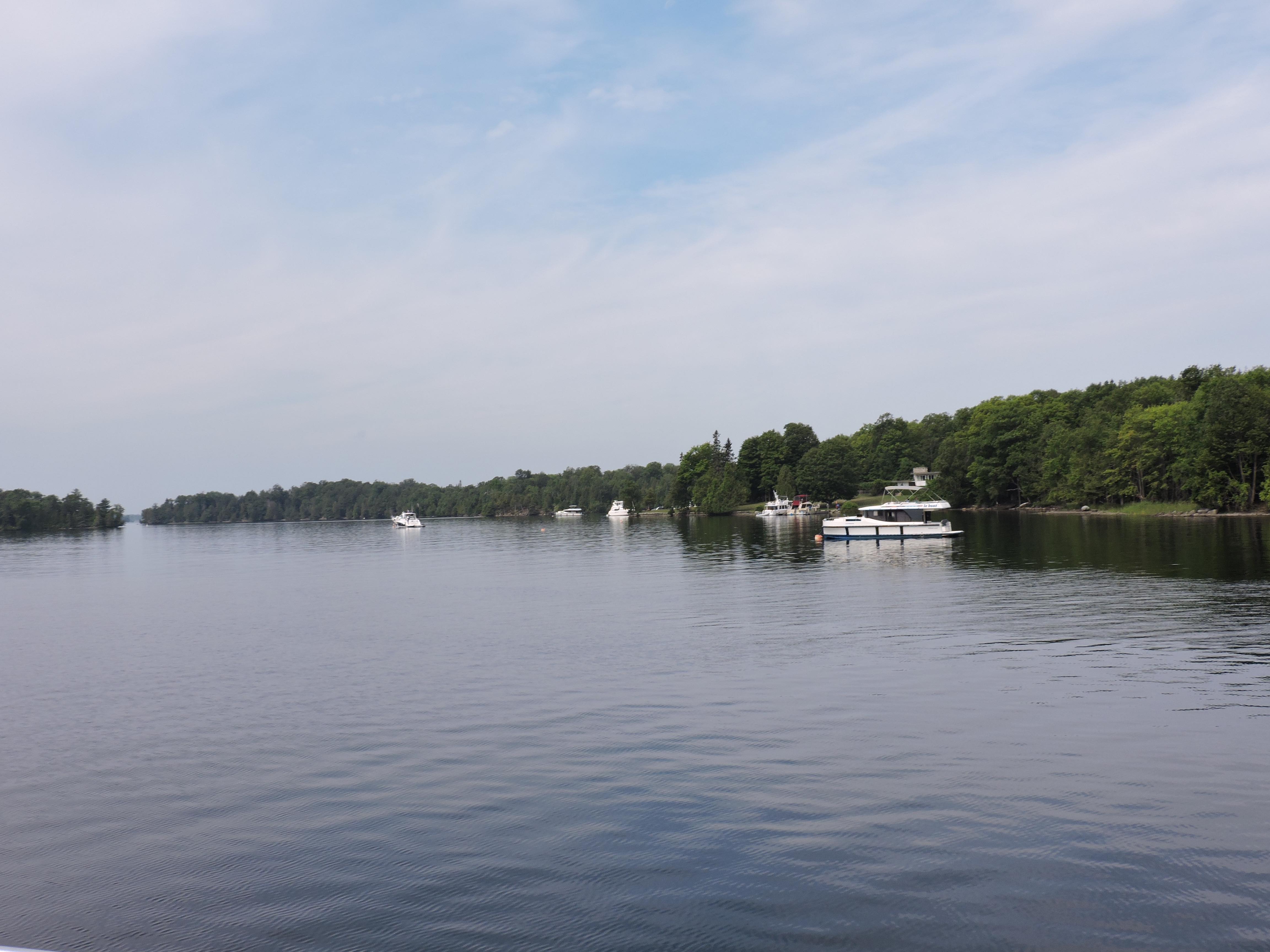 Stephanie researched that Opinion Lake was a great place to swim so that was our next destination. Along the way, we spotted a number of fancy places along the lakes. 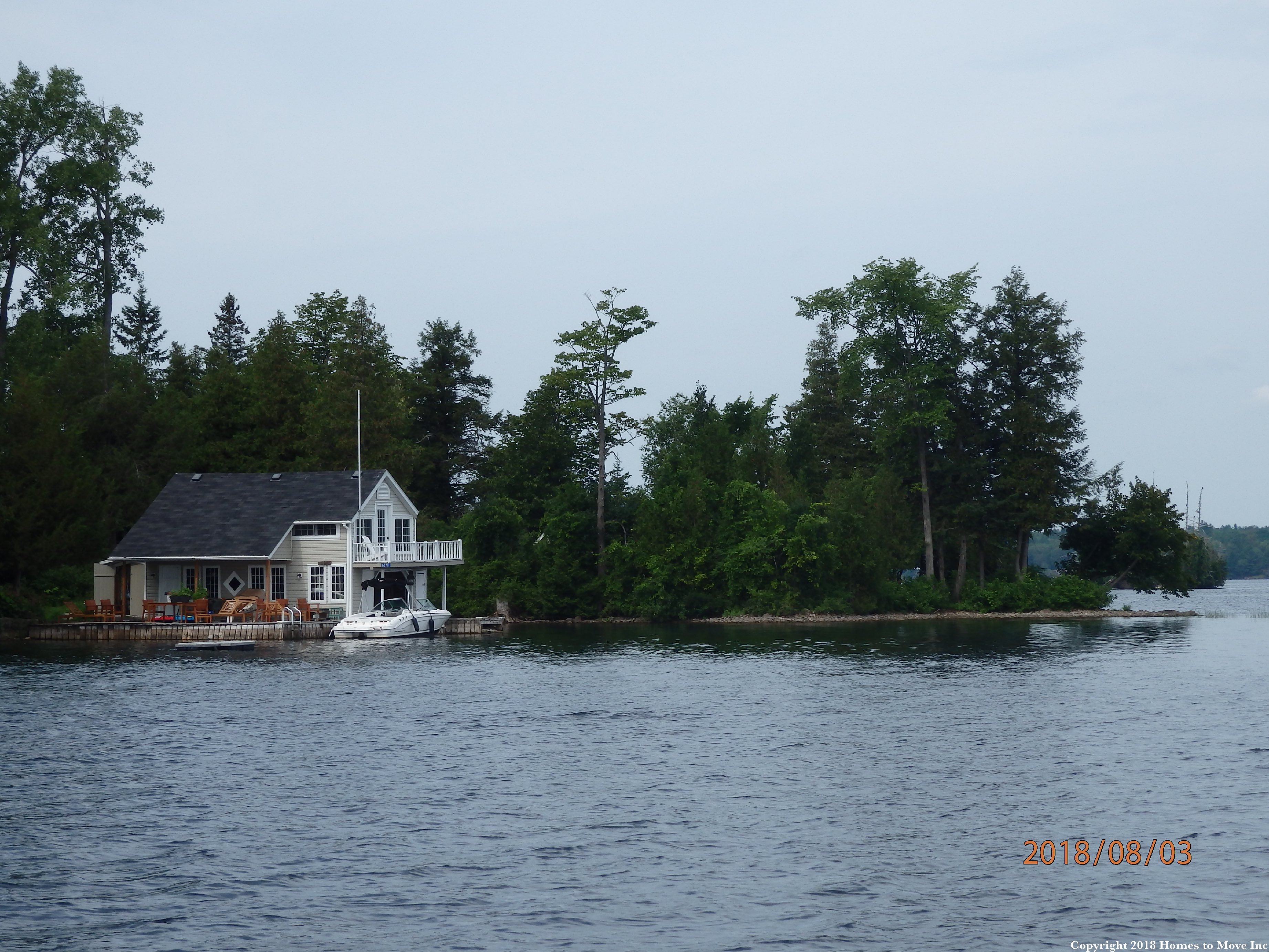 One of a number of bird hangouts on the way. Some with bare spindle trees that look like amusement parks for birds. 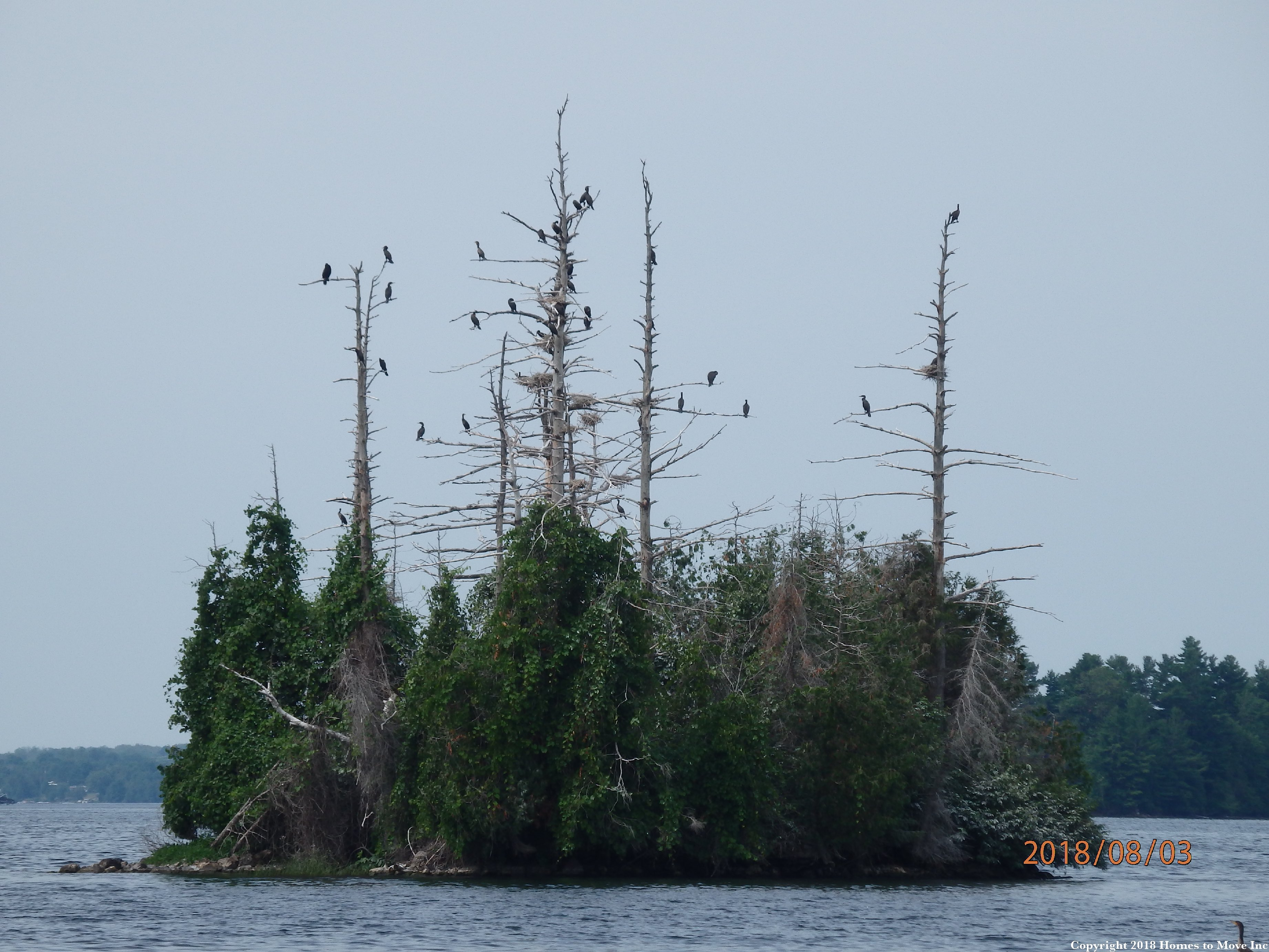 The rivers were incredibility narrow. One can easily count the pedals on the flowers in that boathouse on the left as we roll by. We got good help and great advice from a very friendly couple in a boat called. “Significant Other”. The is Significant Other, the largest boat on the left in the picture on the right below. 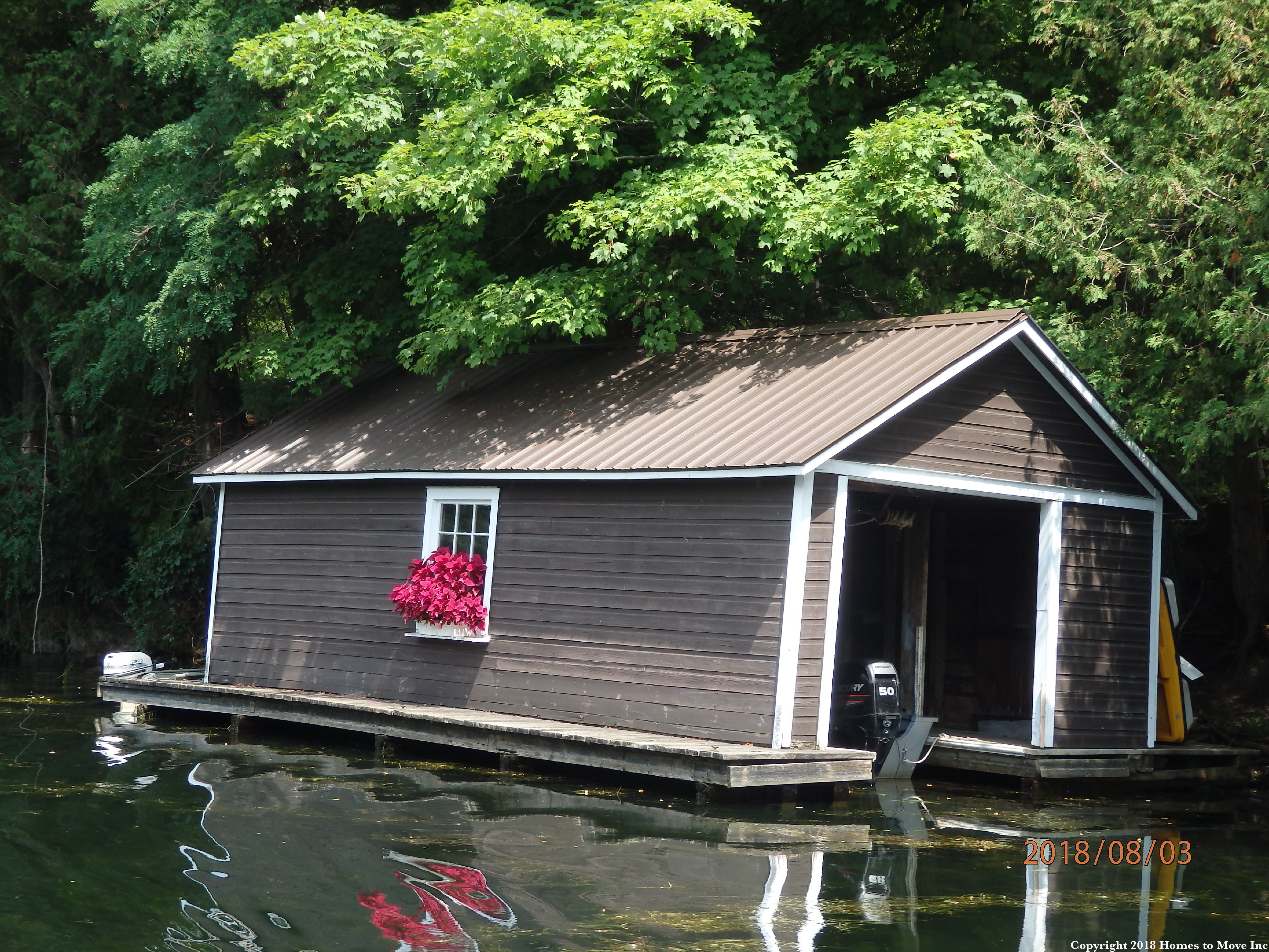 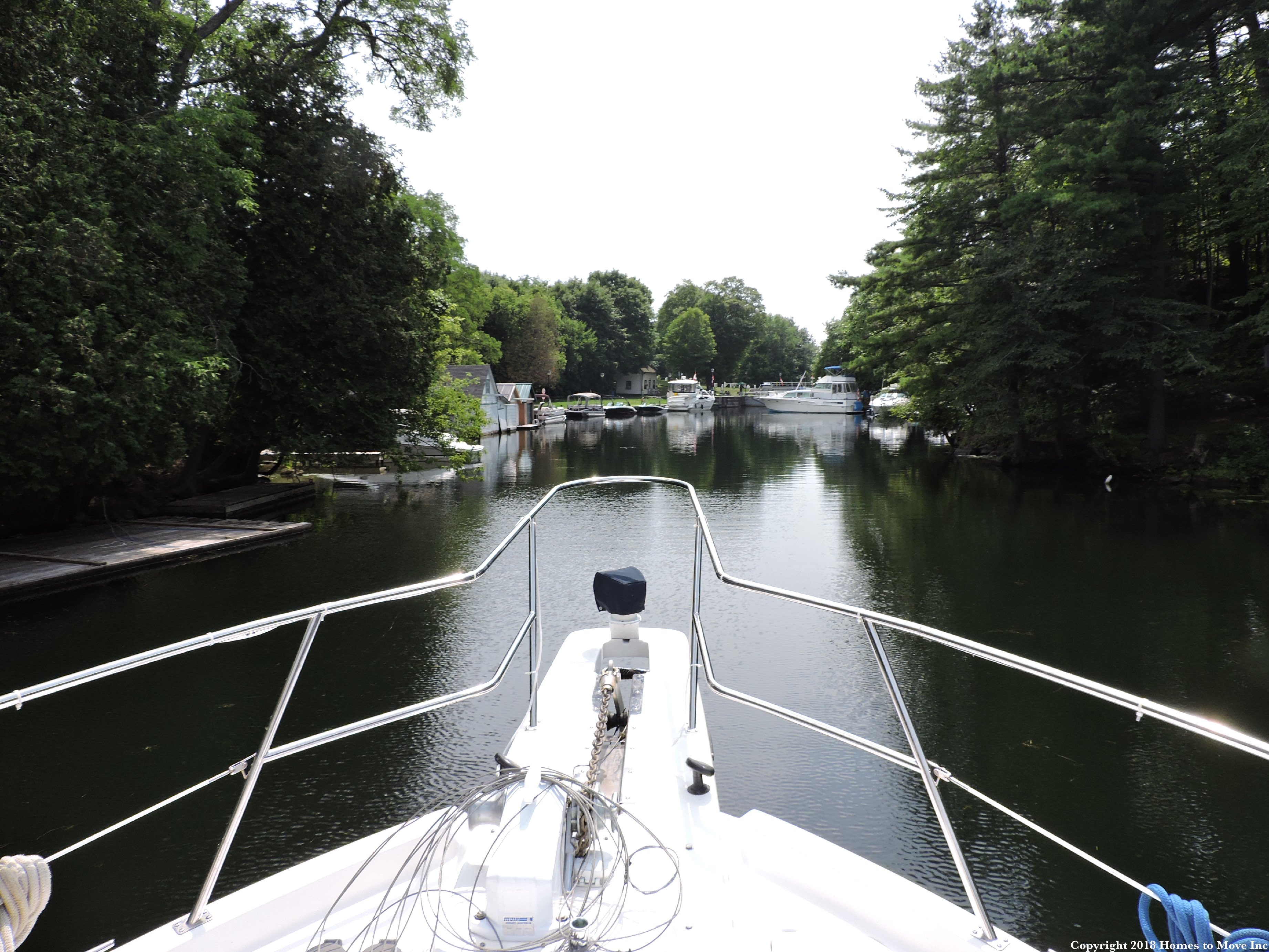 At Lock #35 we waited and it is a strange lock. It is the middle of a lake. They just filled in the lake and put a lock it in to make it less expensive and faster. The reason the picture on the left looks like it is in the middle of a big lake instead of lock in a river is that it is. Currie got this shot below of the Master and Commander (Mark).  The Chief Engineer of the canal system, Lieutenant-Colonel John By was not well regarding in his lifetime but not there is a Park, an Island, a Street in Ottawa, a parkway, etc. all appropriately honouring him. Also Bytown which later became Ottawa, Canadian’s capital city. 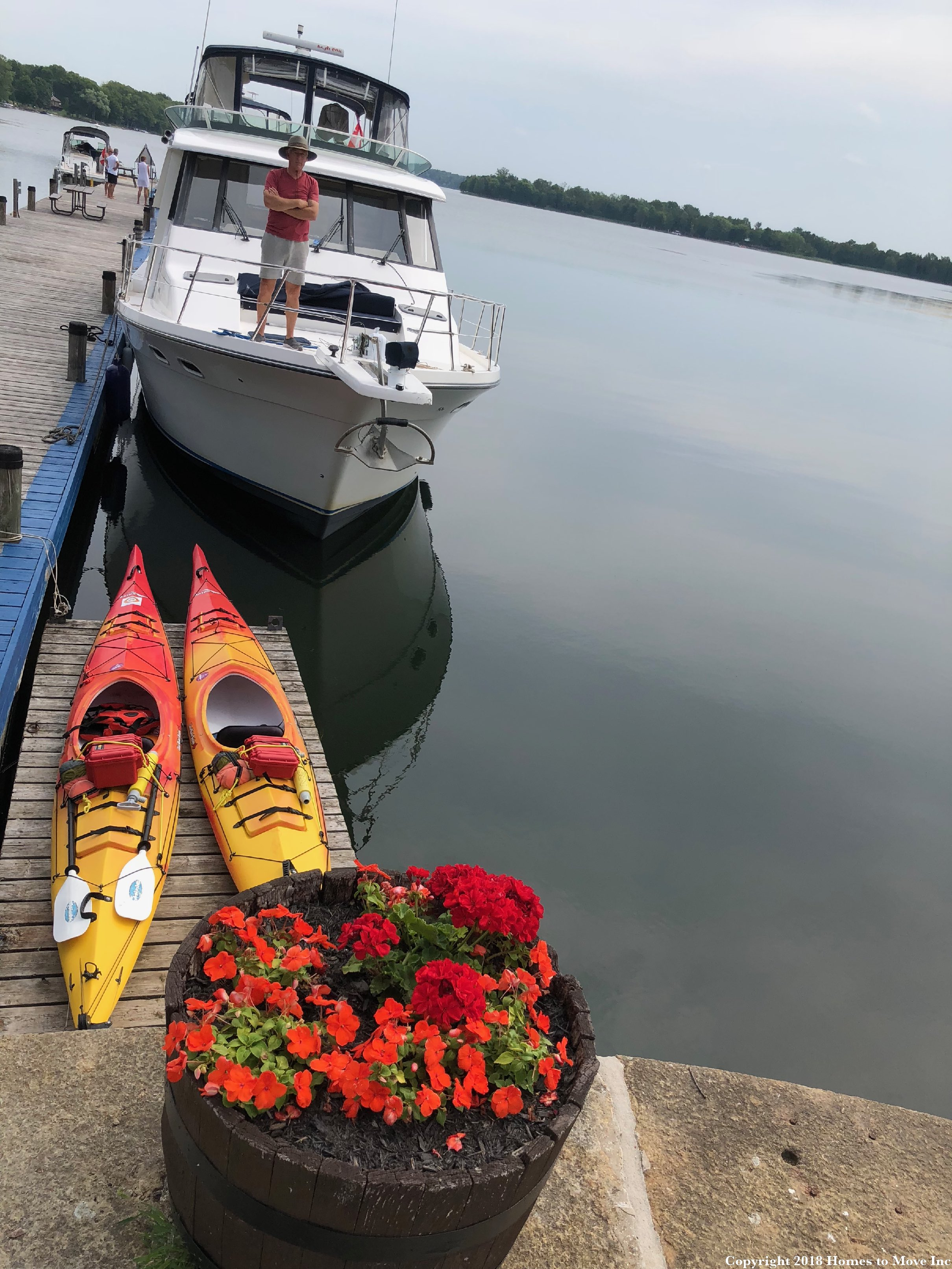 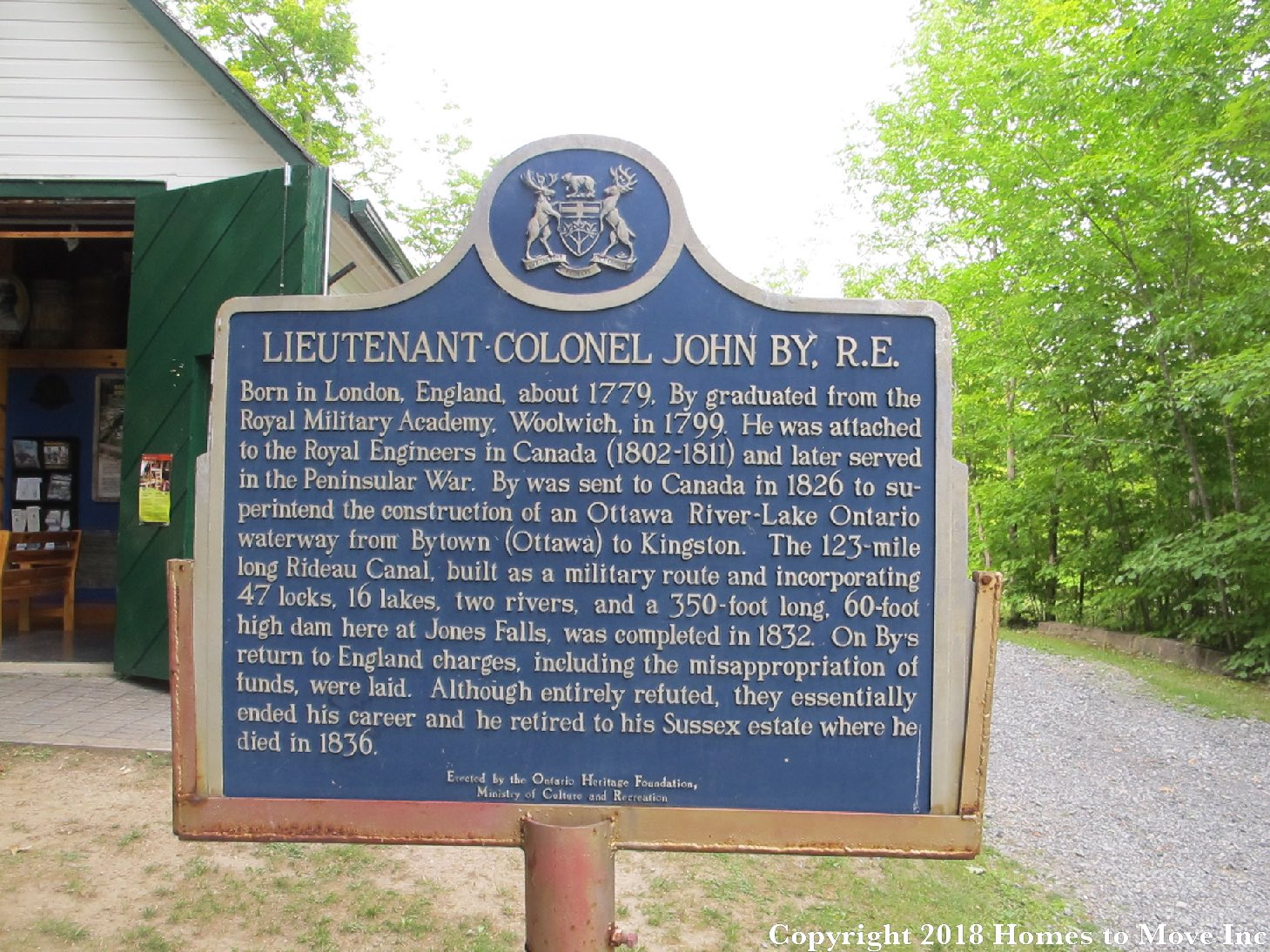 When we got a Tetris lesson in packing in boats. The fit 6 boats in the lock, some even sidewards. 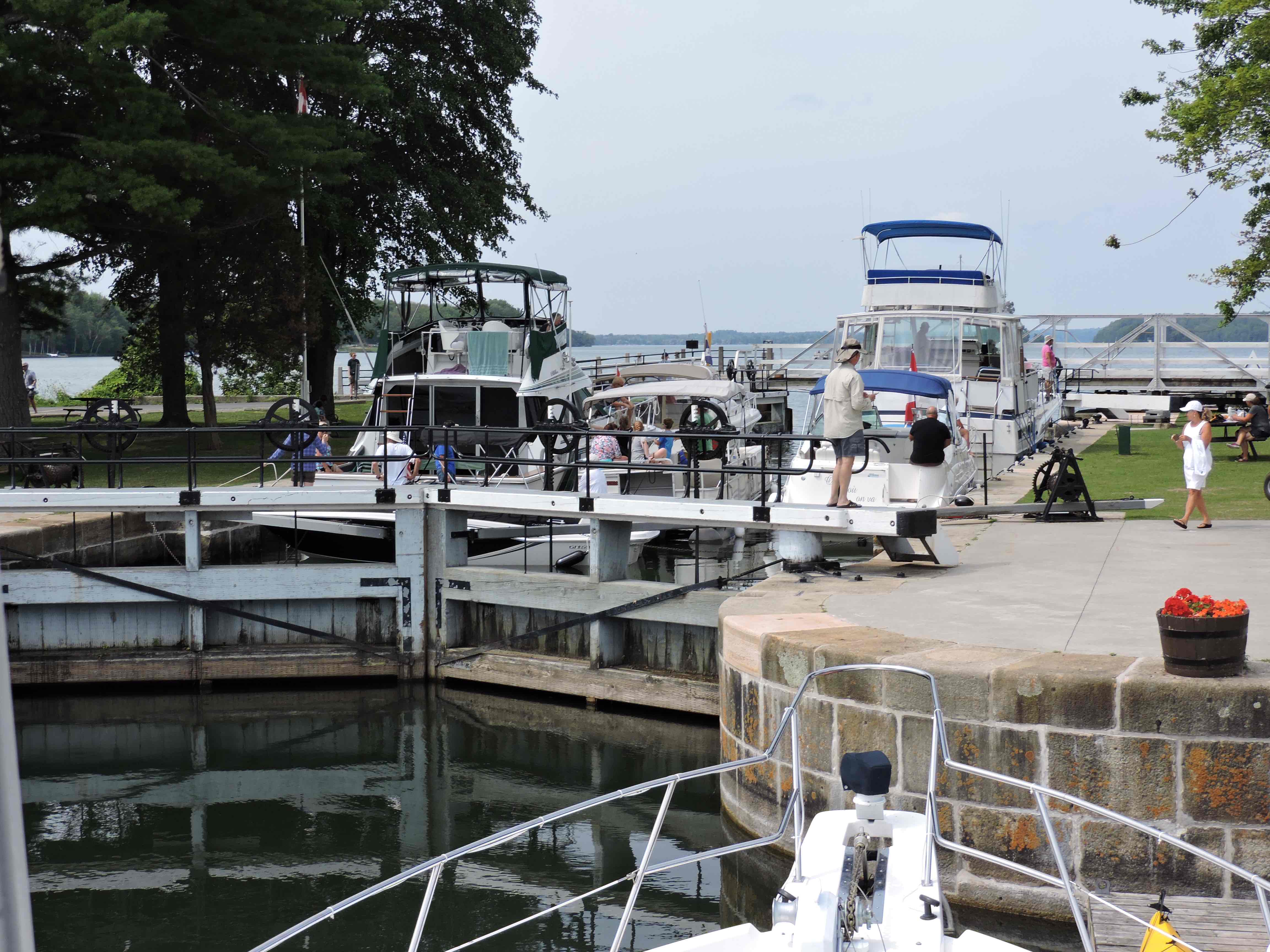 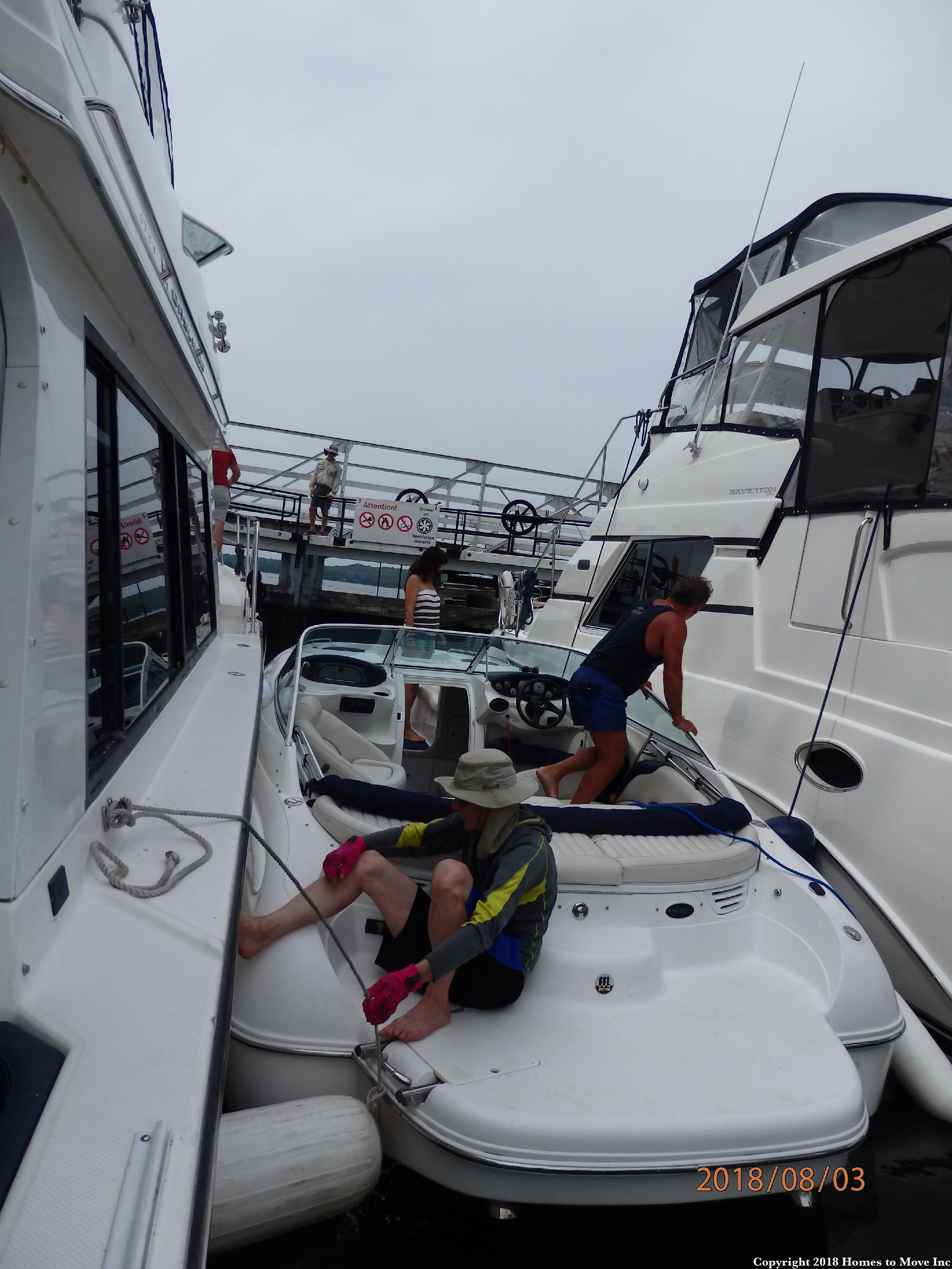 Docks are not all watertight. 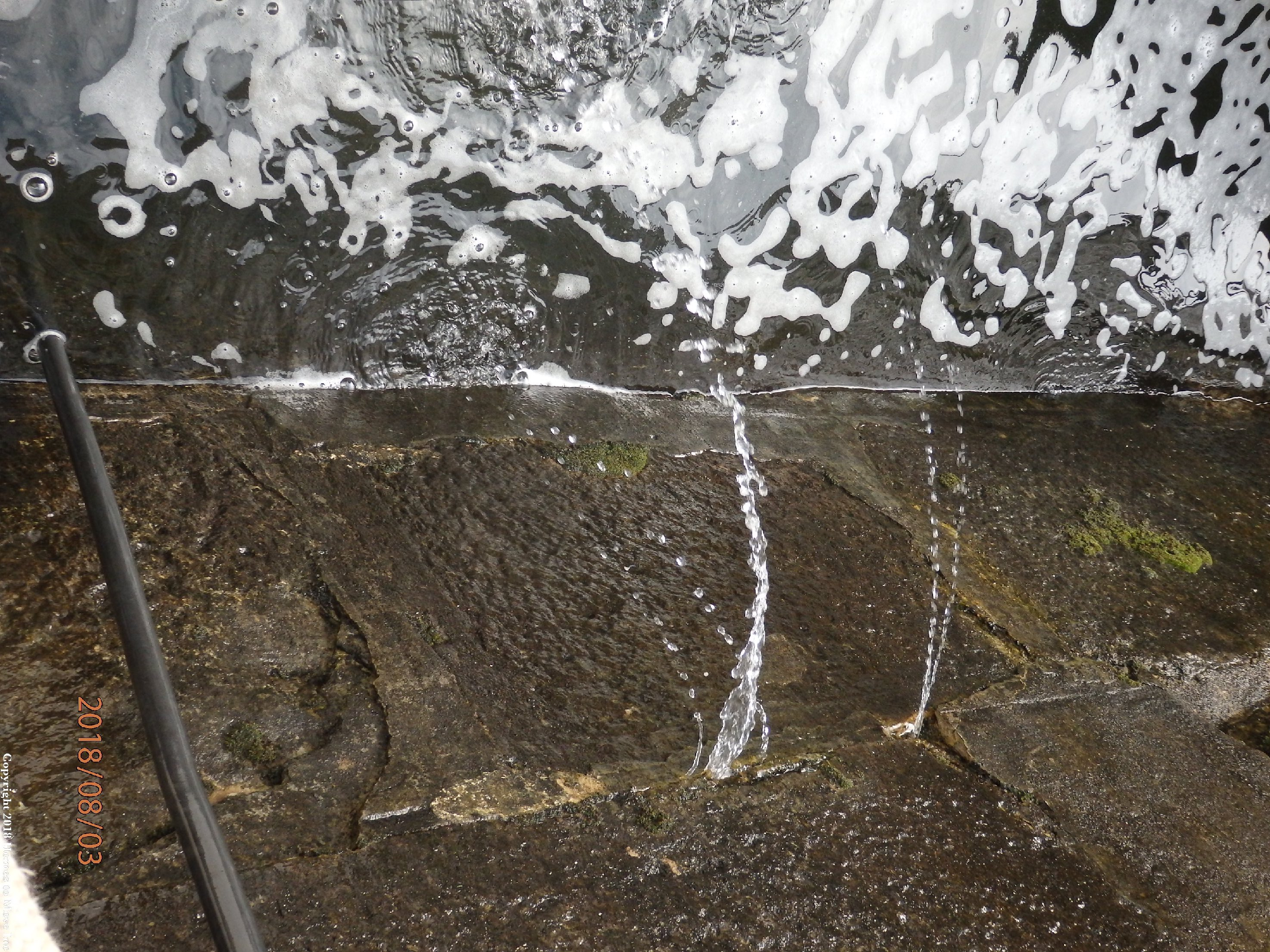 While waiting at another lock we went to see the museum of one of the long-standing lockmasters. This house was built on a hill and had narrow gun ports for windows. It is a stern reminder that this canal system was built to protect Upper Canada from US attack after the war of 1812. On the back right of the image, you can see the narrow, barred gun ports. 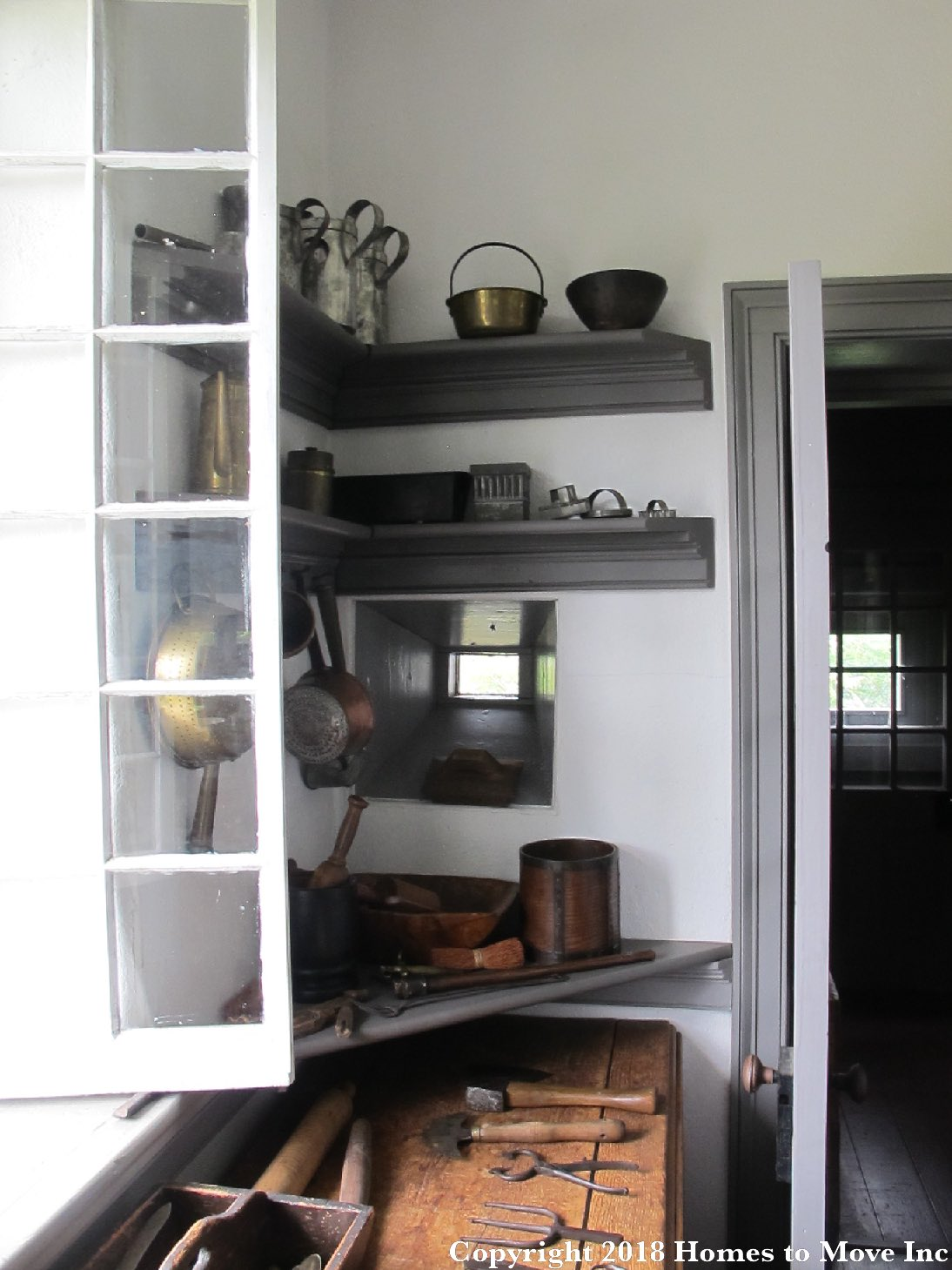 Here is Cherish awaiting the turn in the lock 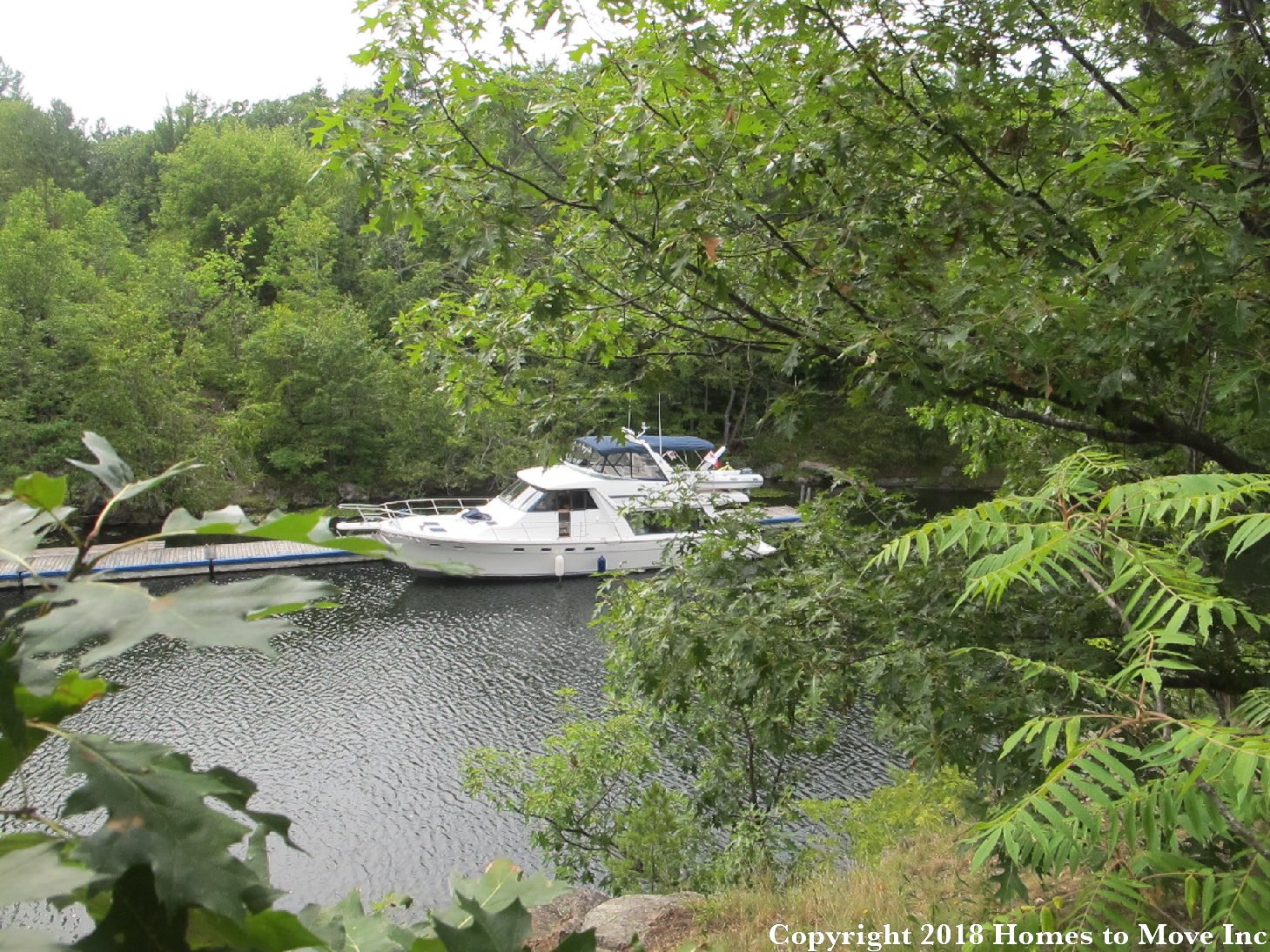 Mark befriended yet a boater in a big Chris Craft who came to see Cherish. His dog felt abandoned but waited patiently outside Cherish for his keeper.  Currie is not much for dogs but this one was an exception. He knew the boundaries and sat carefully with his from legs folded like a lamb. For those who have not been through the lock experience, the blue line is where one waits. This good little dog was doing just that. 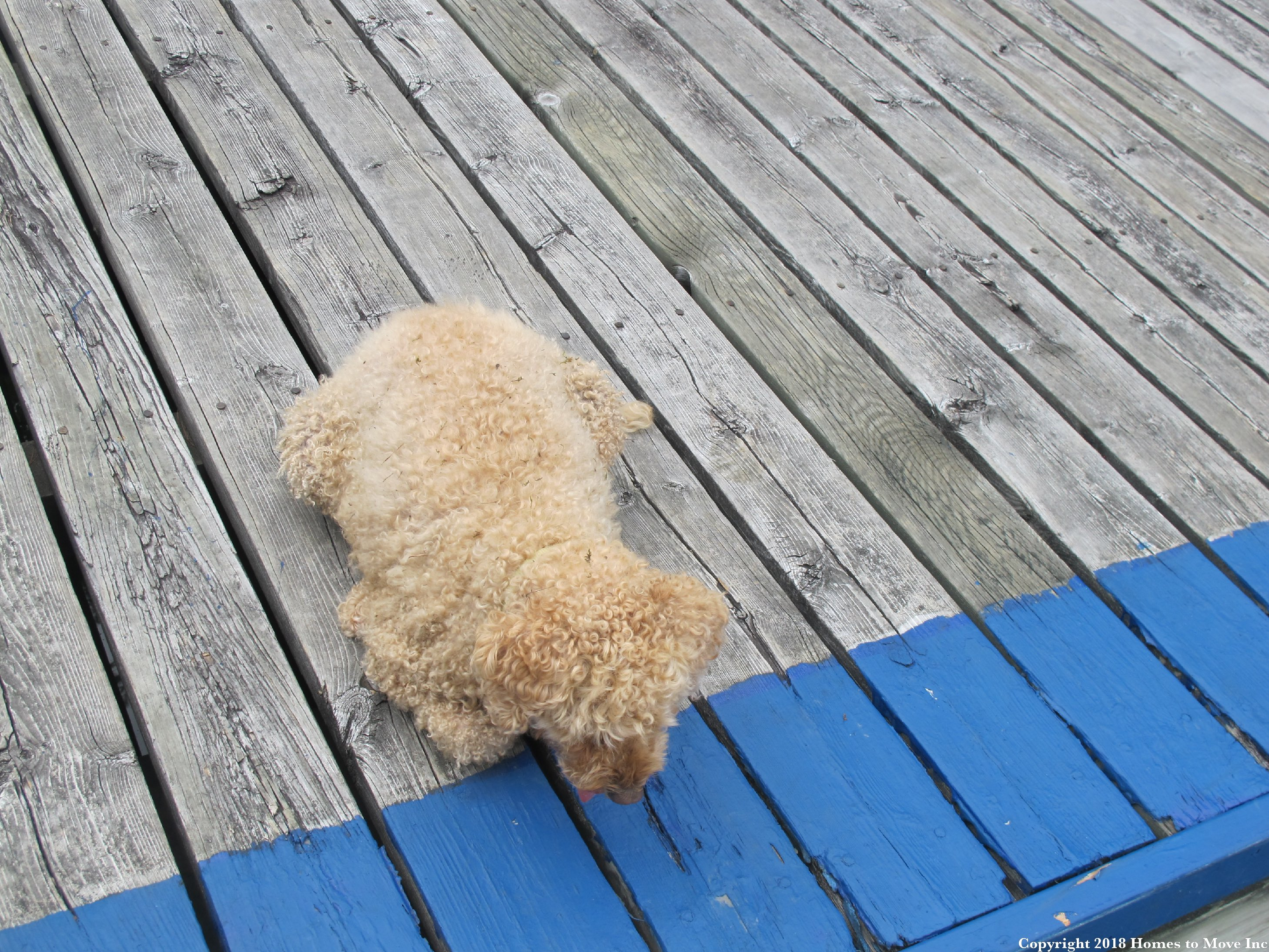 A rare picture of Stephanie exhibiting her excellent work tending the stern of Cherish all the time. 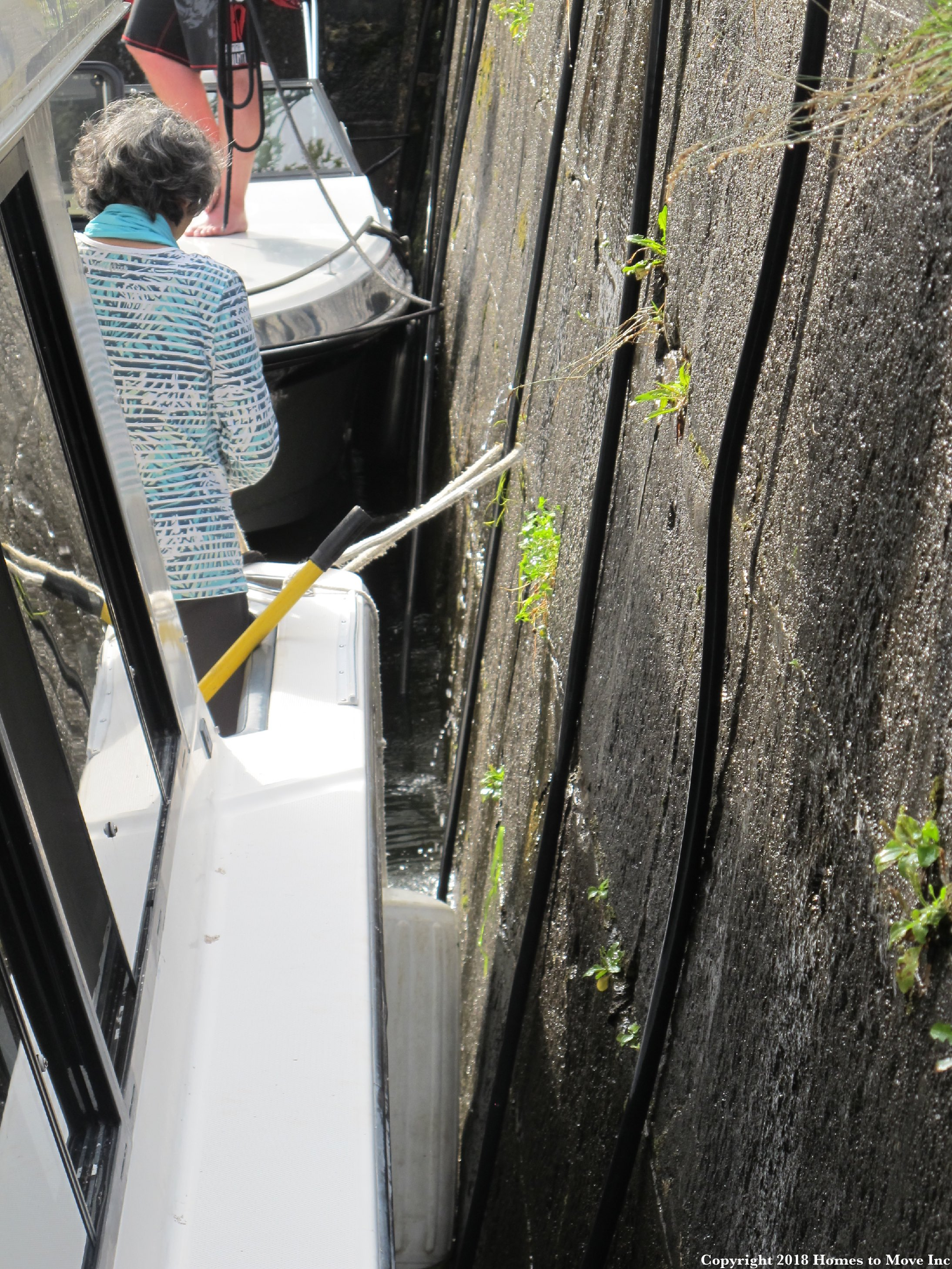 Currie and Mark walk back to Cherish, on the blue line to take her through our 100th or so lock. 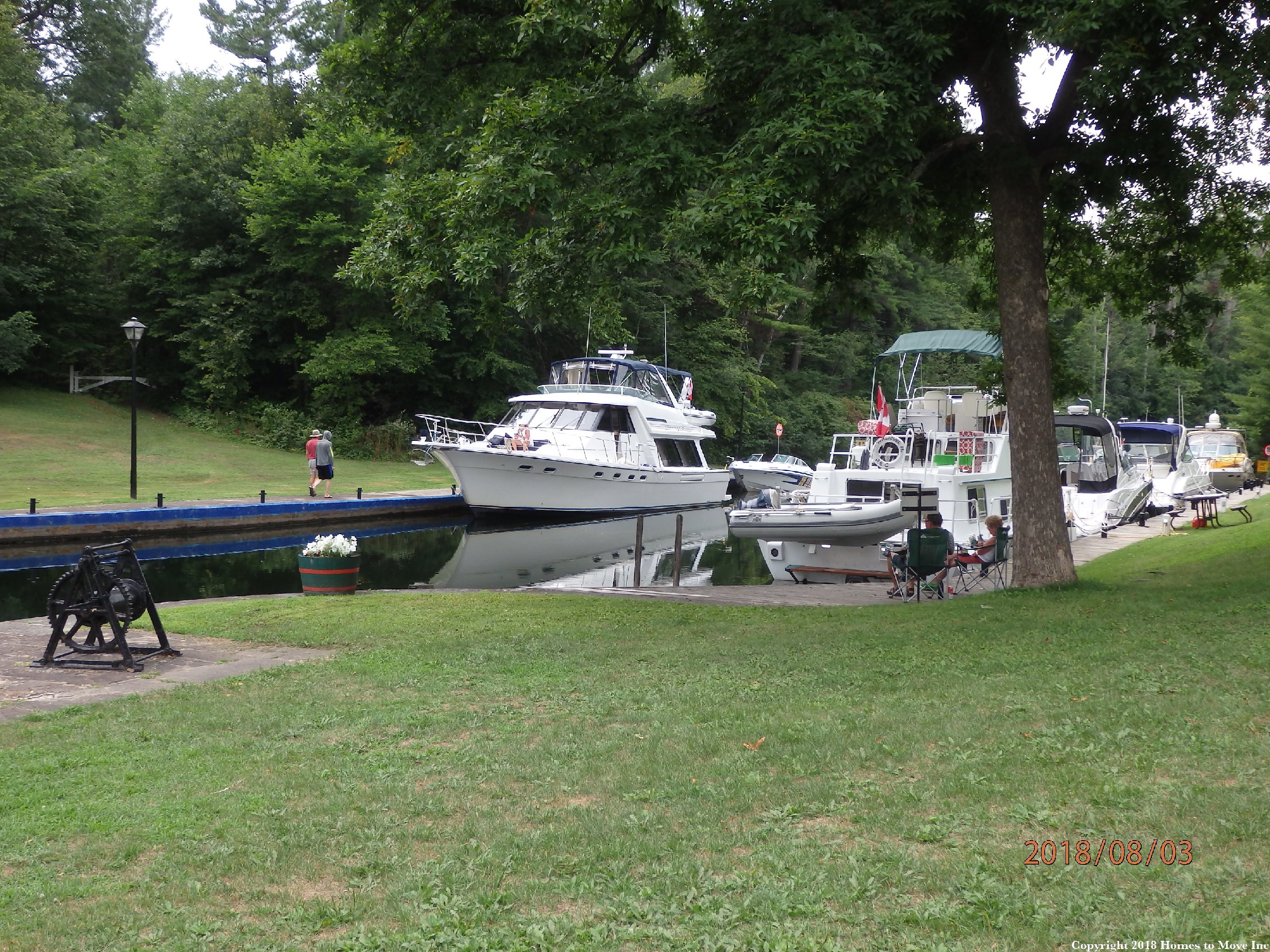 When we arrived a Morton Bay other boats are all settled.  One can safely say that everyone on the Great Loop has better plans about where they are staying and for how long. Few likely have better-skilled Captains than Mark however we are vagabonds when it comes to knowing about the even the next day. Here are shots of other boats in Morton Bay. 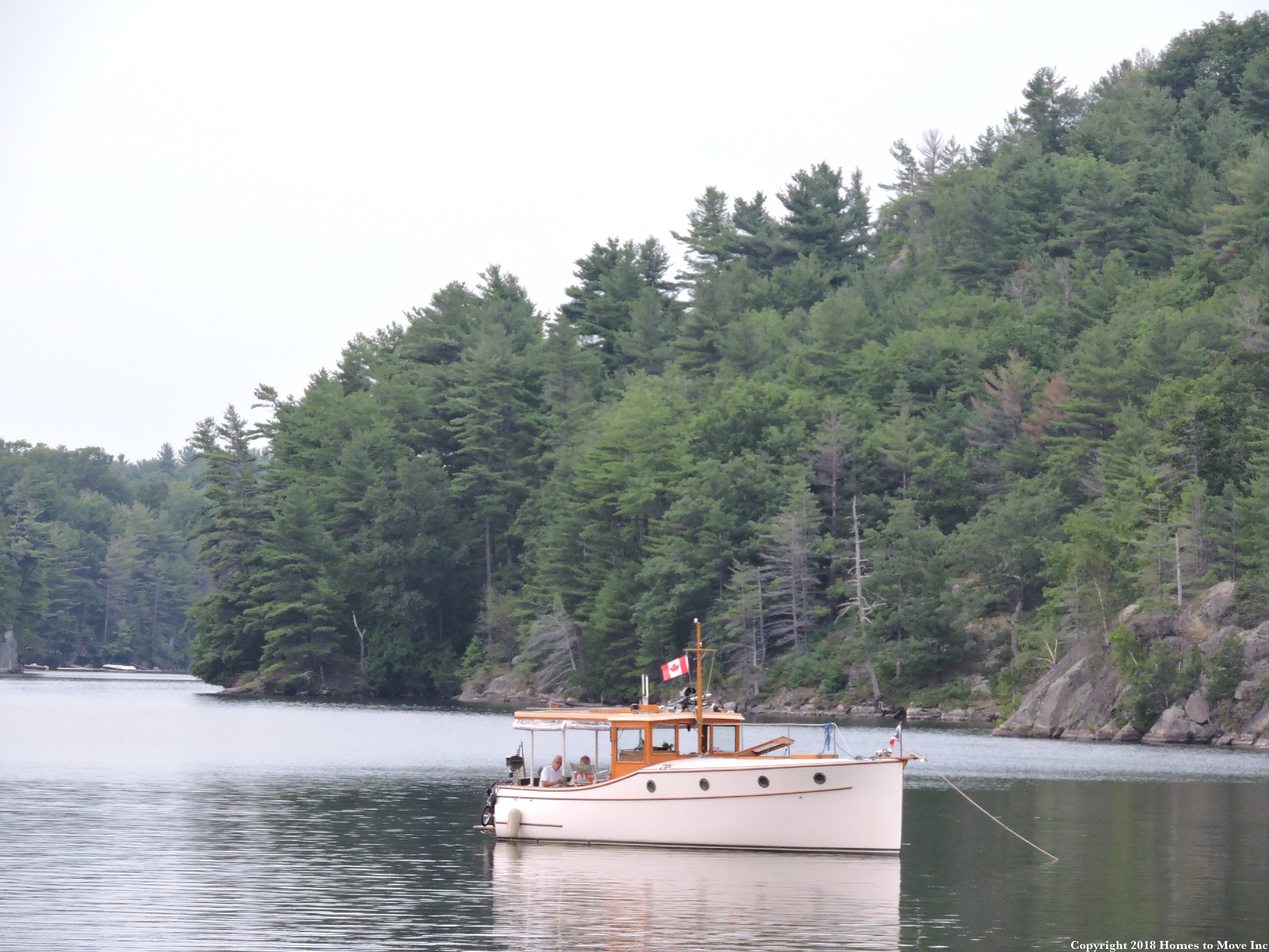 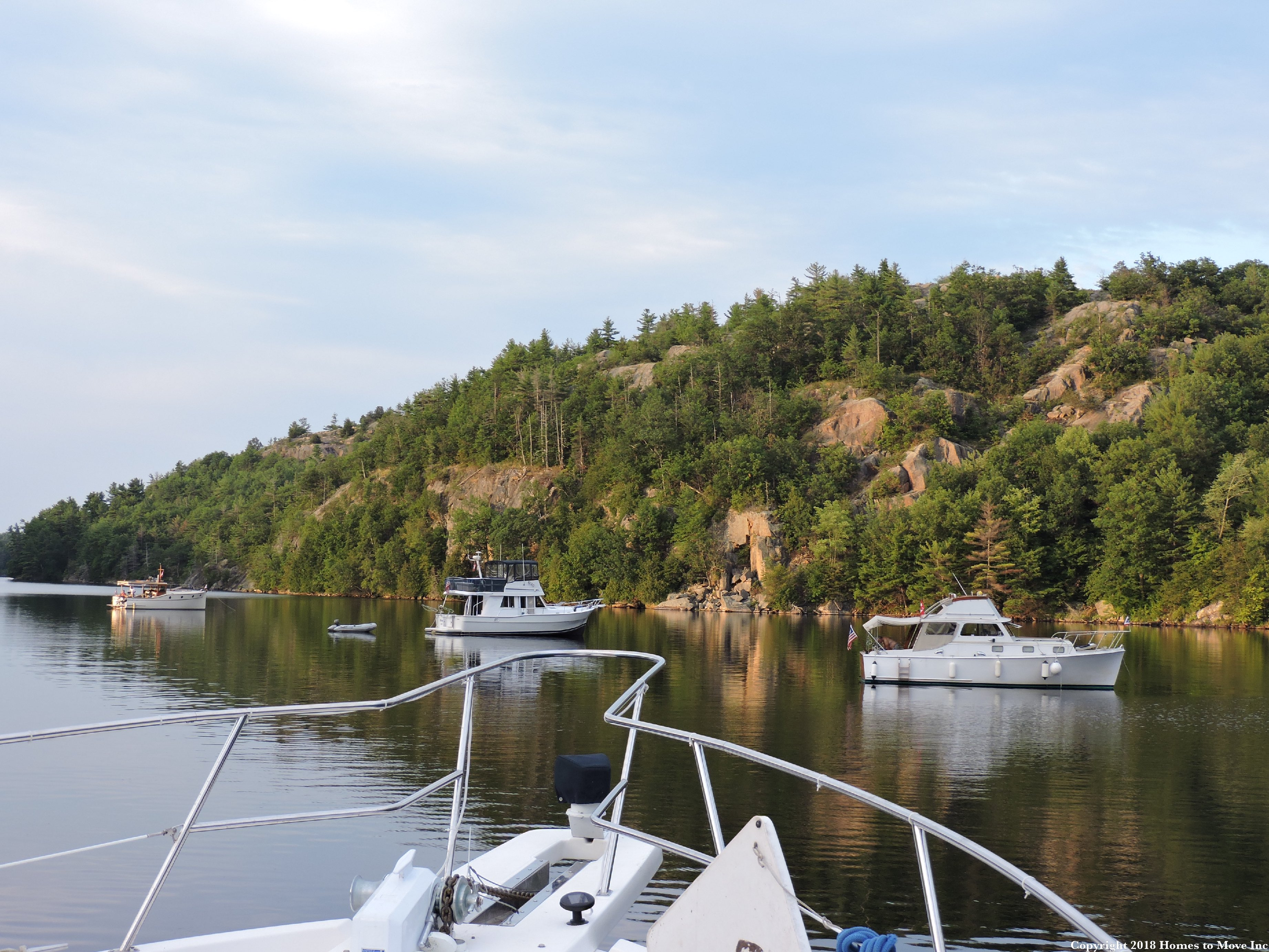 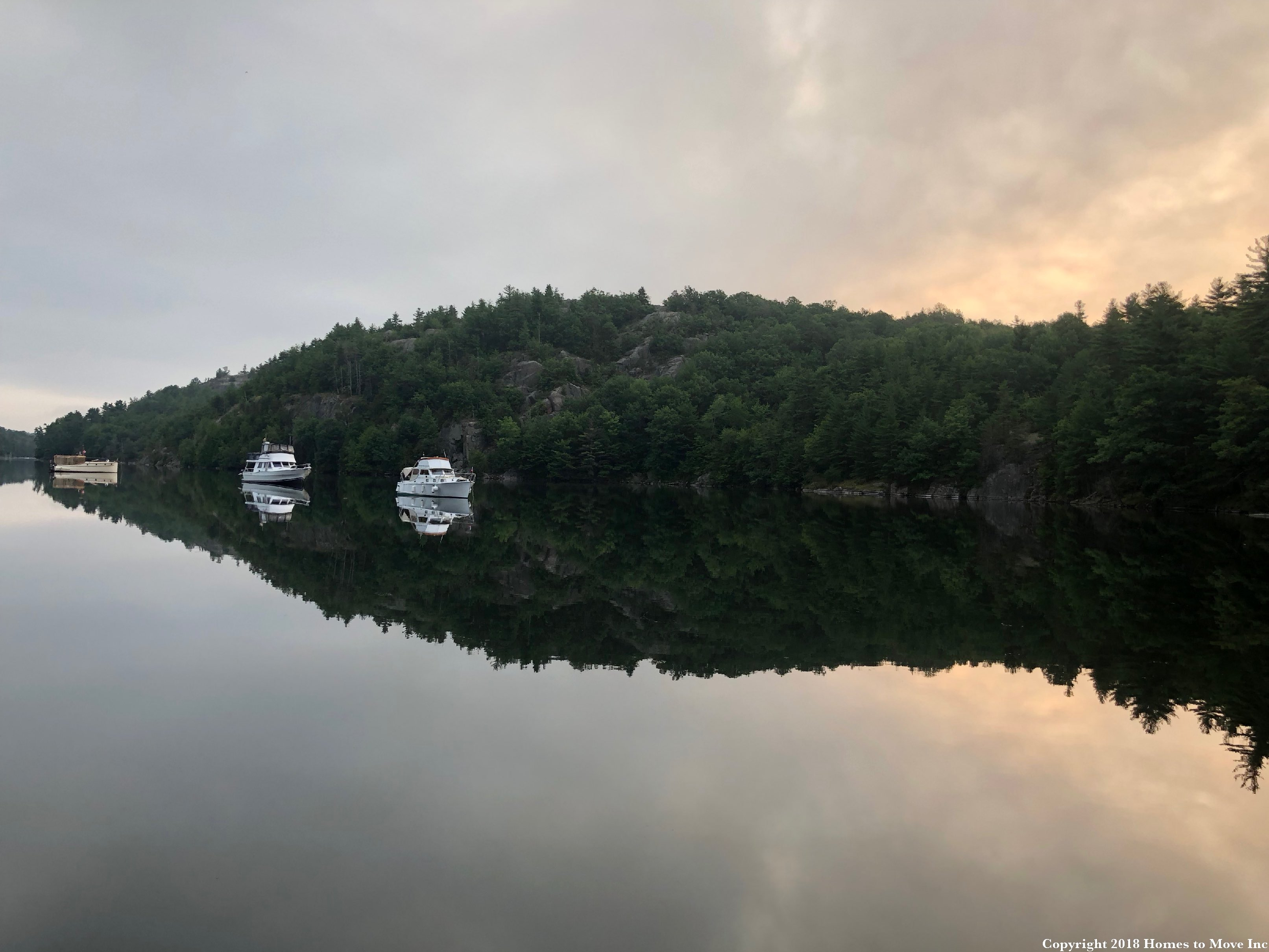 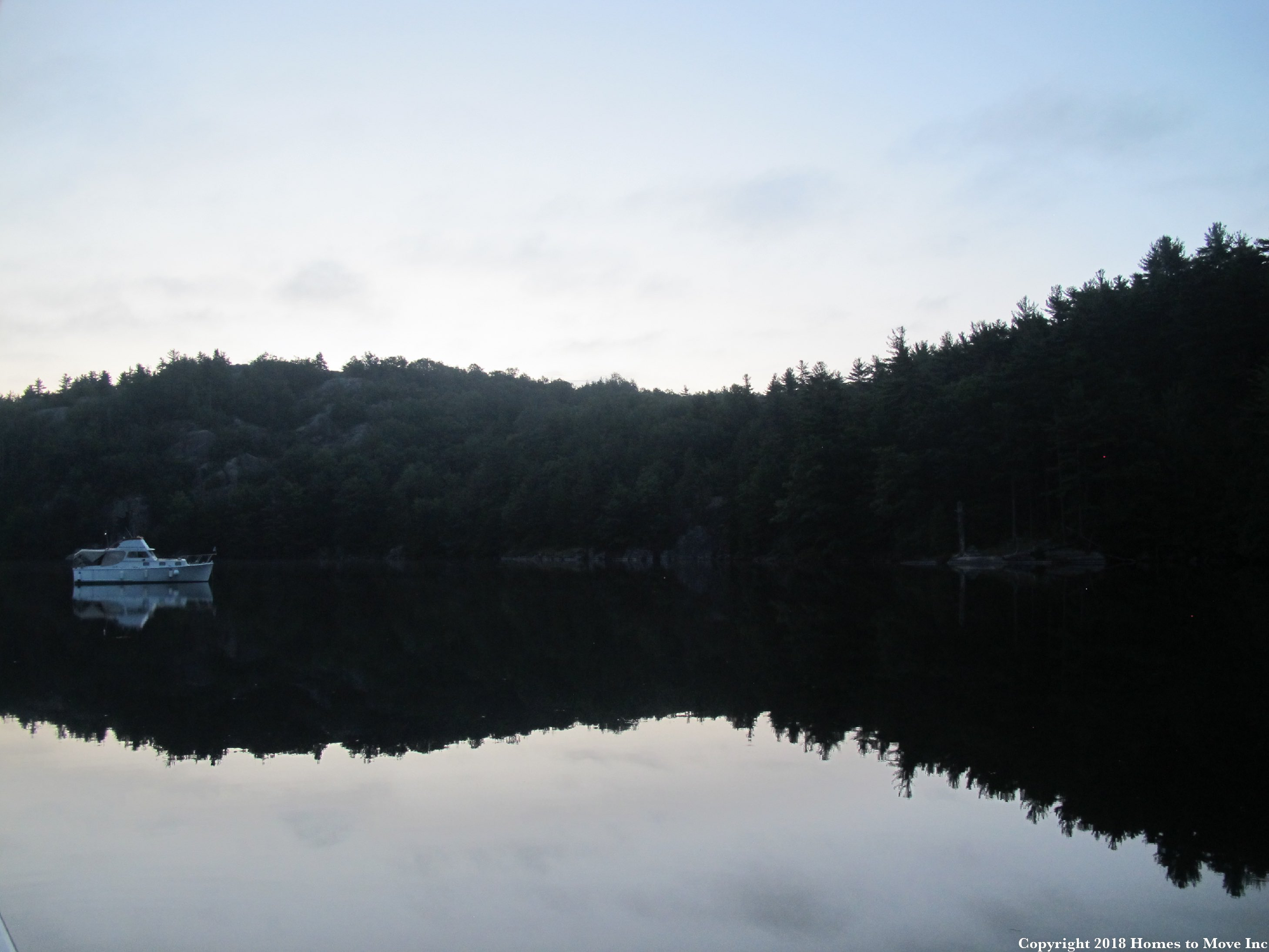 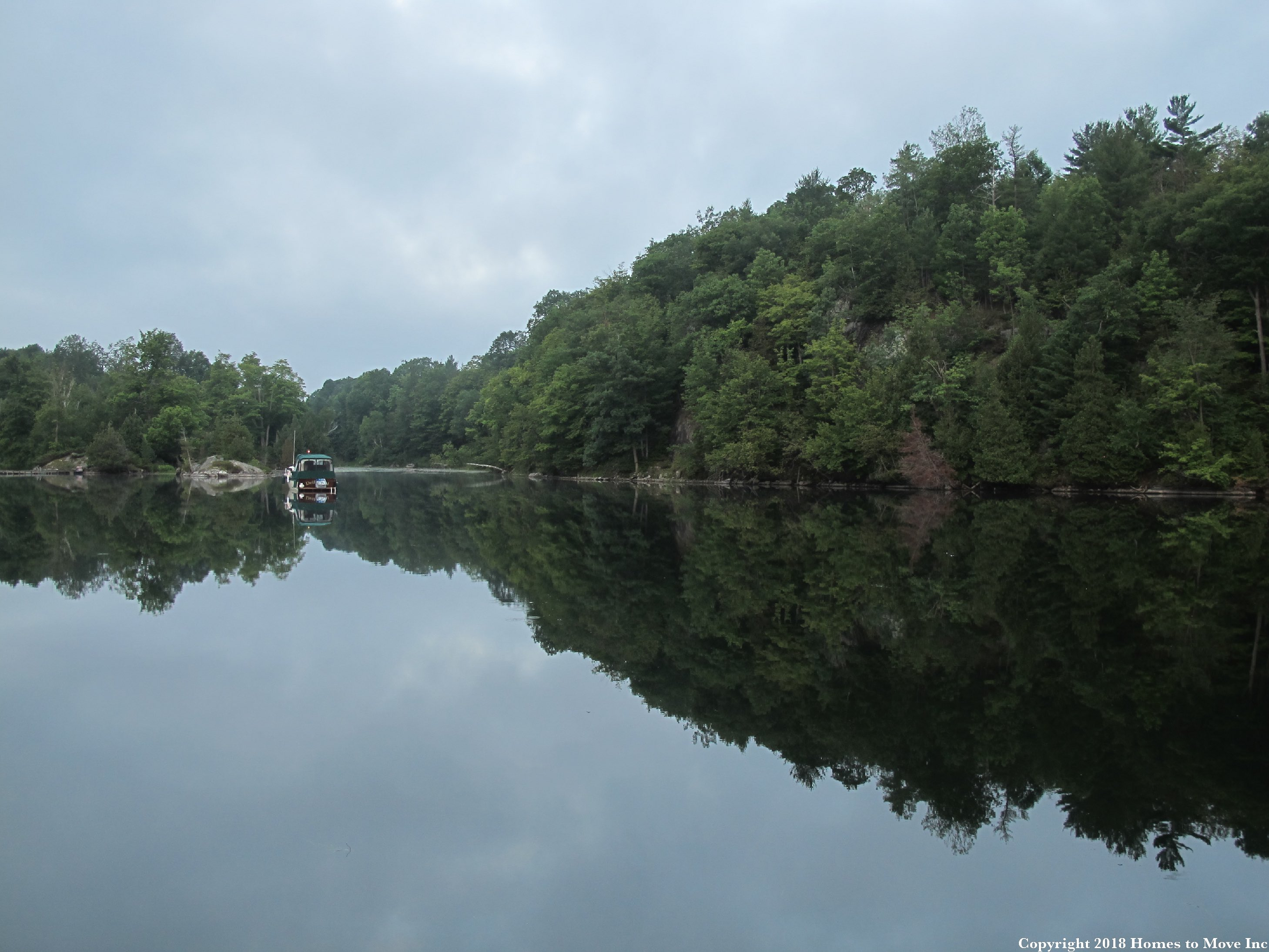 When we anchored we had an entertaining time of setting a stern anchor. The plan was to have the back door open to the window and it would blow through and cool the boat. After several tries and stretching poor Patrick’s arms holding on to the anchor we gave up. 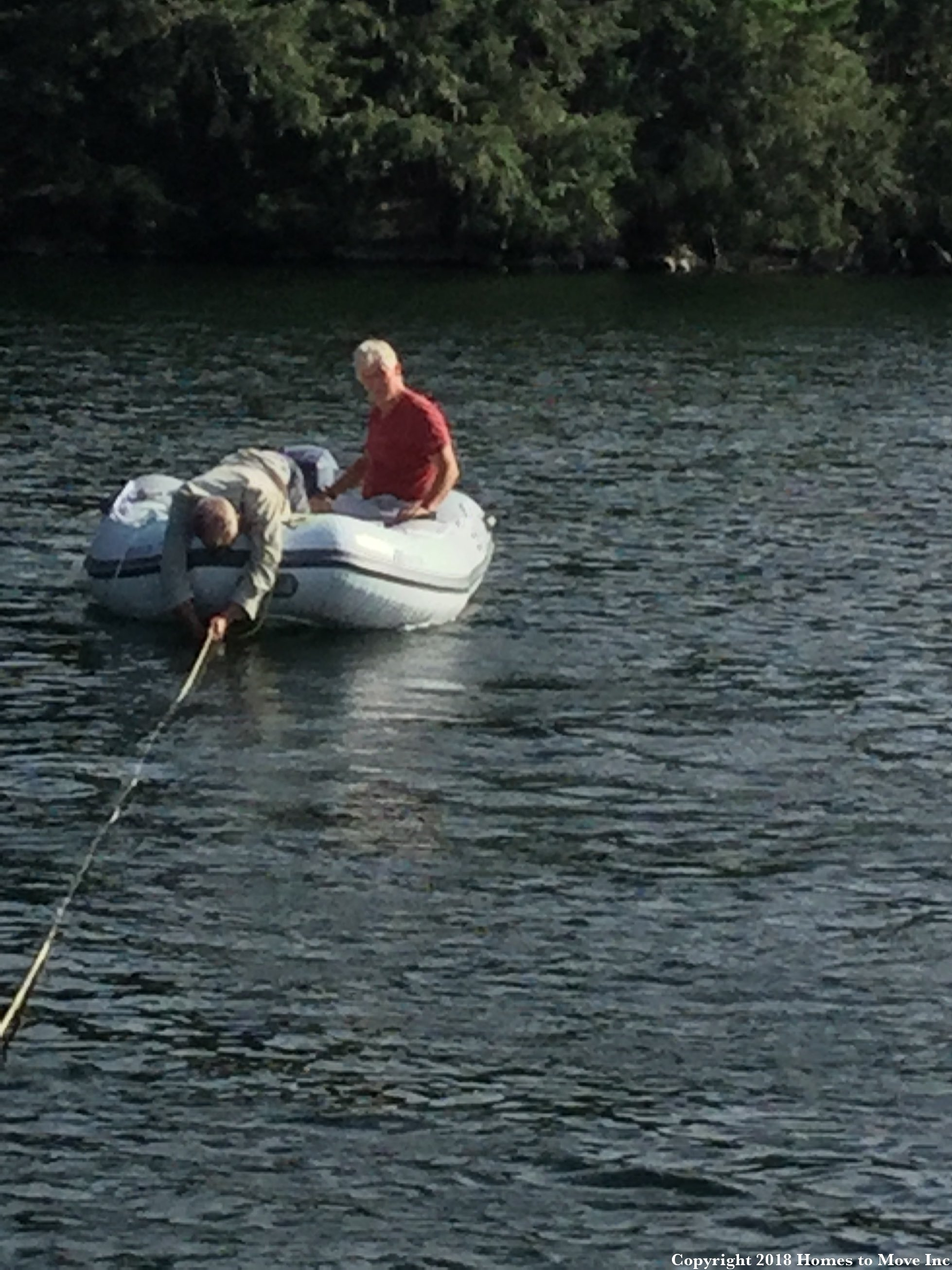 On a trip, Stephanie and Currie took on Fitz. 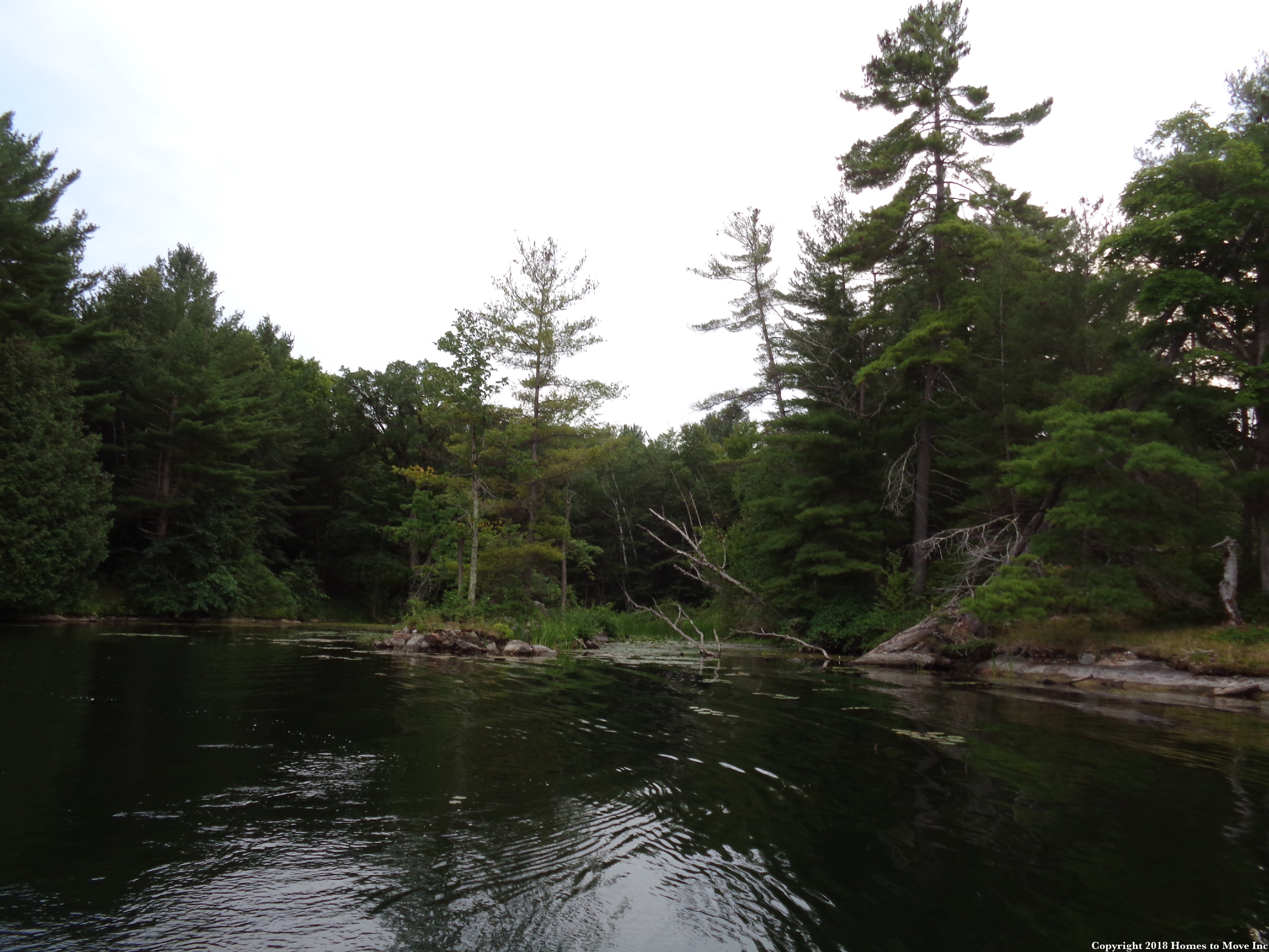 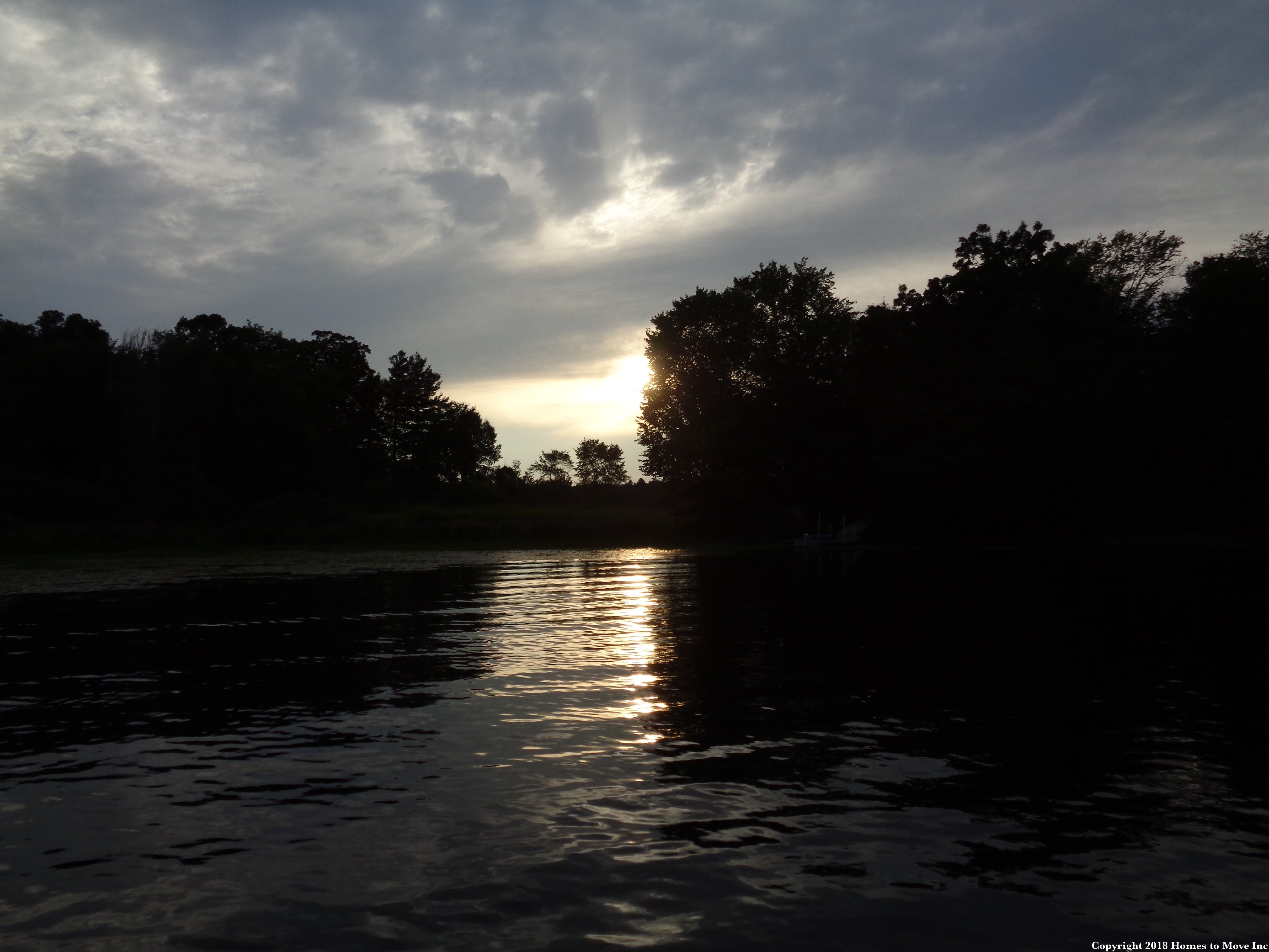 It was a beautiful place to anchor, swim and run around (quietly in Fitz). Loons could be heard and a stunning sunset.

The anchor in the morning. Sadly this is a very common days harvest of evasive weeds. 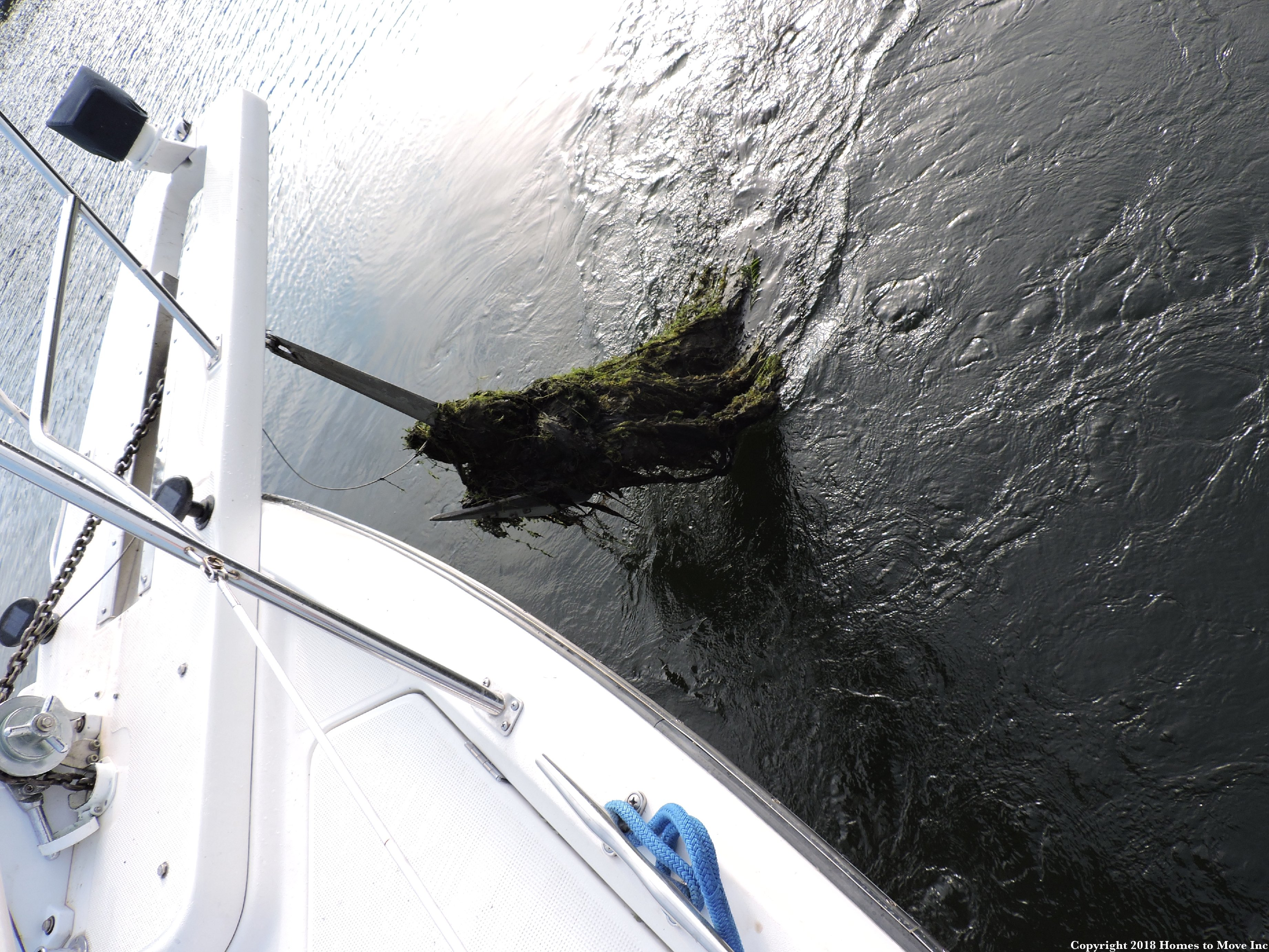 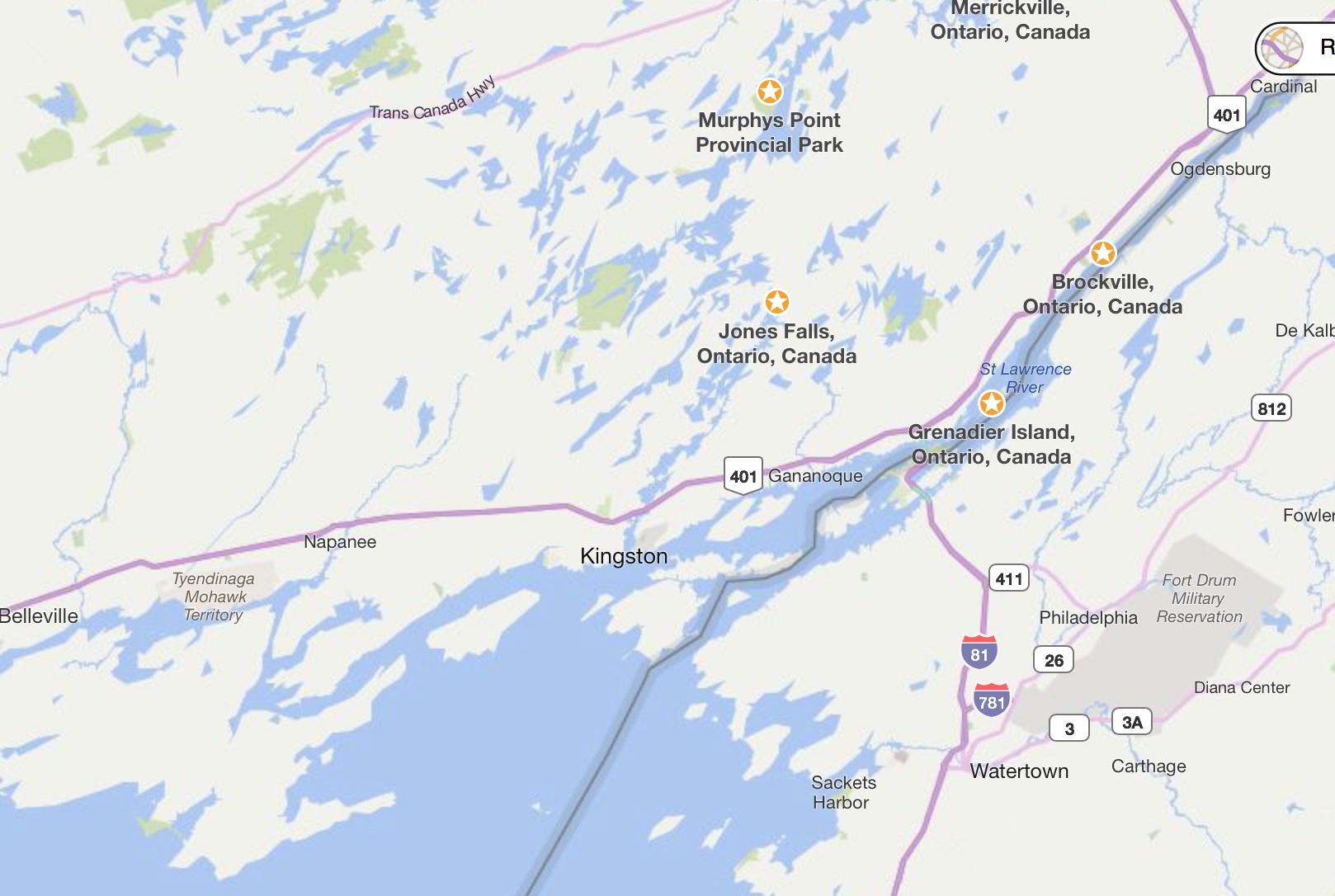