We left Kitchener Island Canada towards Drummond Island Michigan in order to report into US Customs and Border Protection (CBP) to enter the US. As noted we did not sleep much so we left the anchorage at 6 AM. Drummond Island had a CBP staffed approved landing dock, therefore, we headed there. Just before 10 AM Currie had the US CBP ROAM application updated to include Debra and therefore we used the Video check-in. That went well so we were approved to divert from going north into Drummond Island and head south on the way to Mackinaw Island Michigan.  Mark and Debra enjoying the sun. 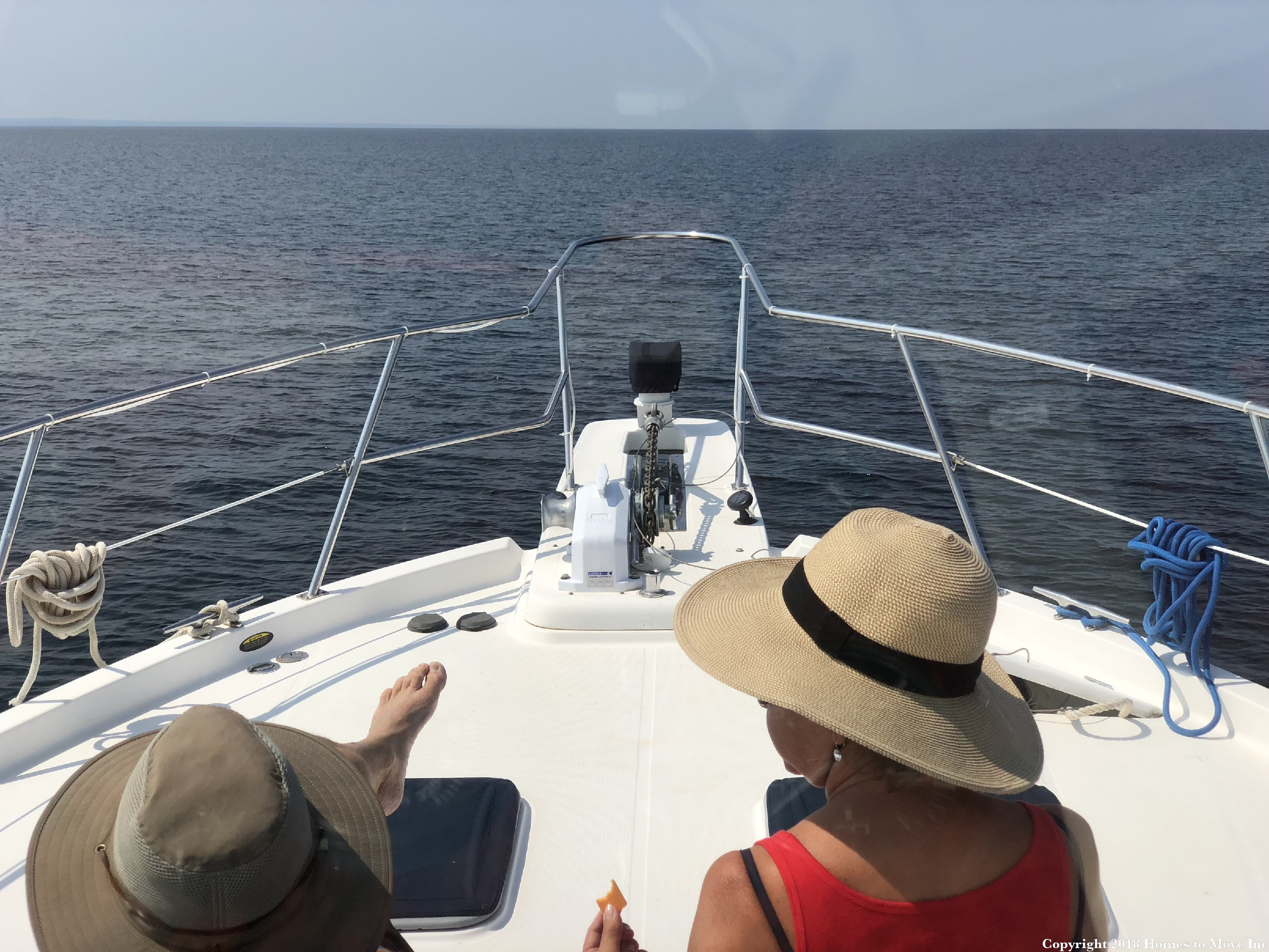 We stopped in at Cedarville, MI, in a town called Les Cheneaux, Mark and Debra stayed on Fitz and let Stephanie and Currie look for a day tie-up for Cherish. Cherish was too big for any of the docks so we stayed at anchor. There was a small town fair (1st Annual Waterfowl Festival) going on that made it fun to walk around. 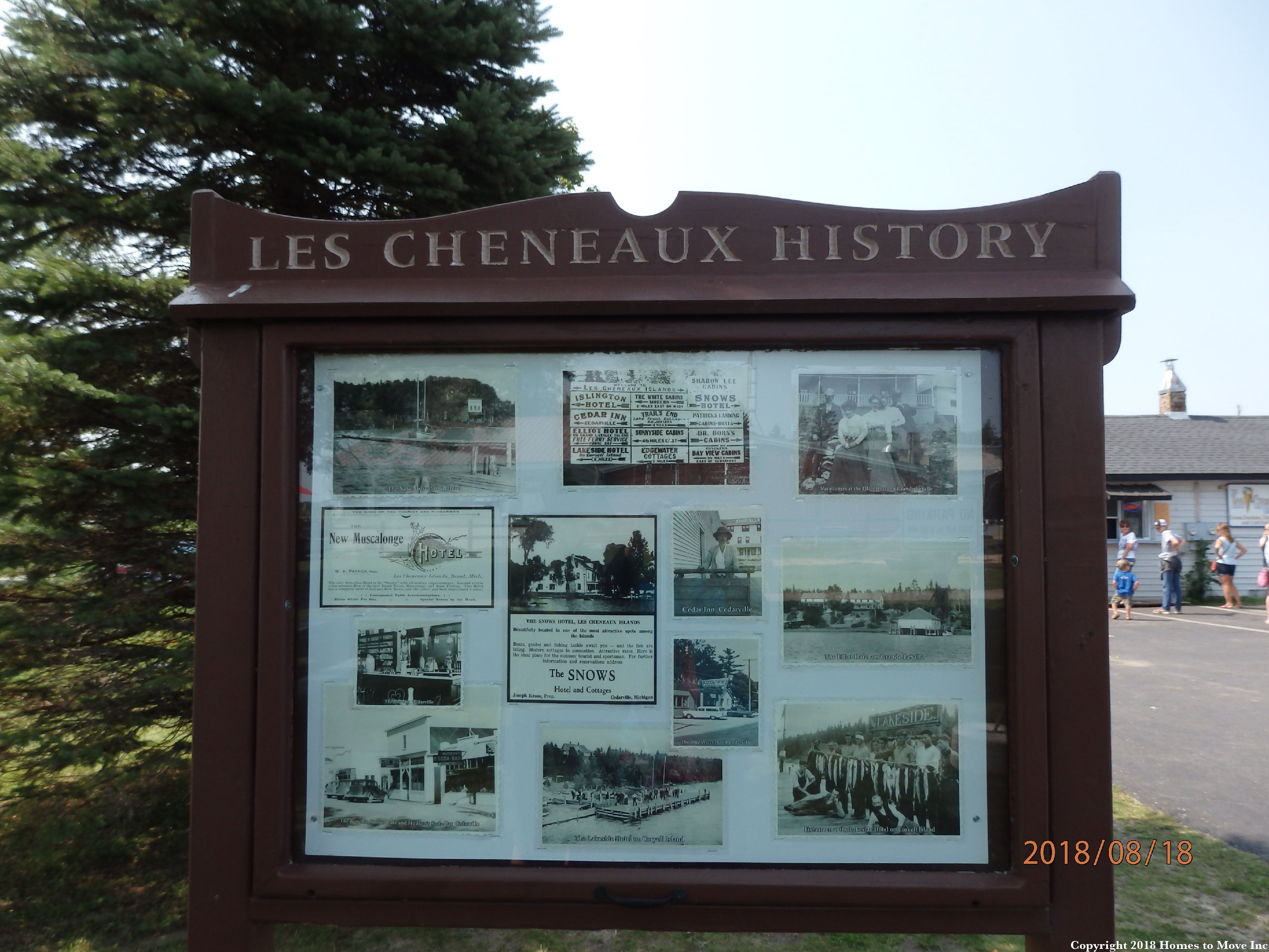 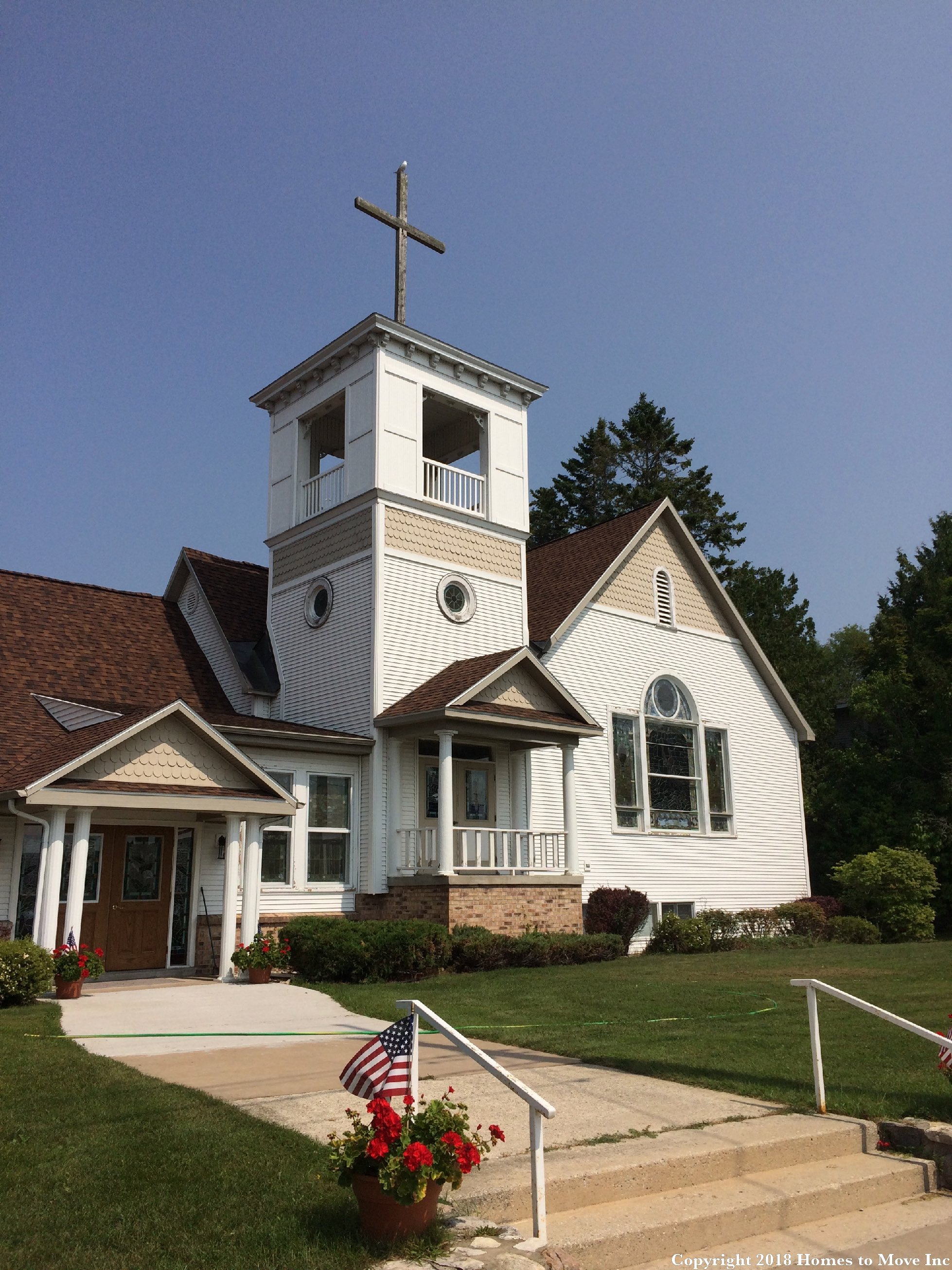 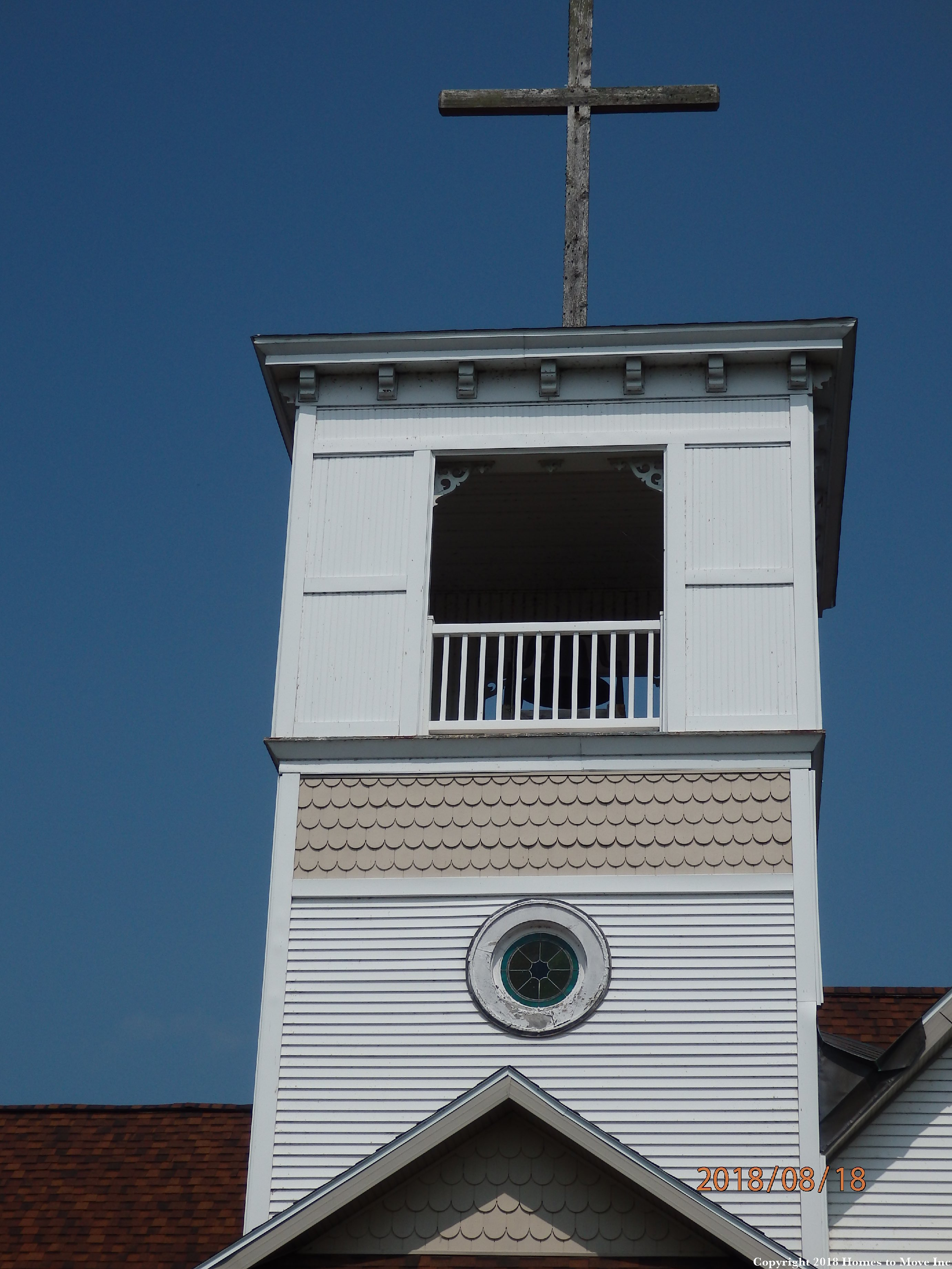 At the dock, they were having a Father/Mother & Daughter (left photo) / Son (right photo) fishing derby off the public wharf. 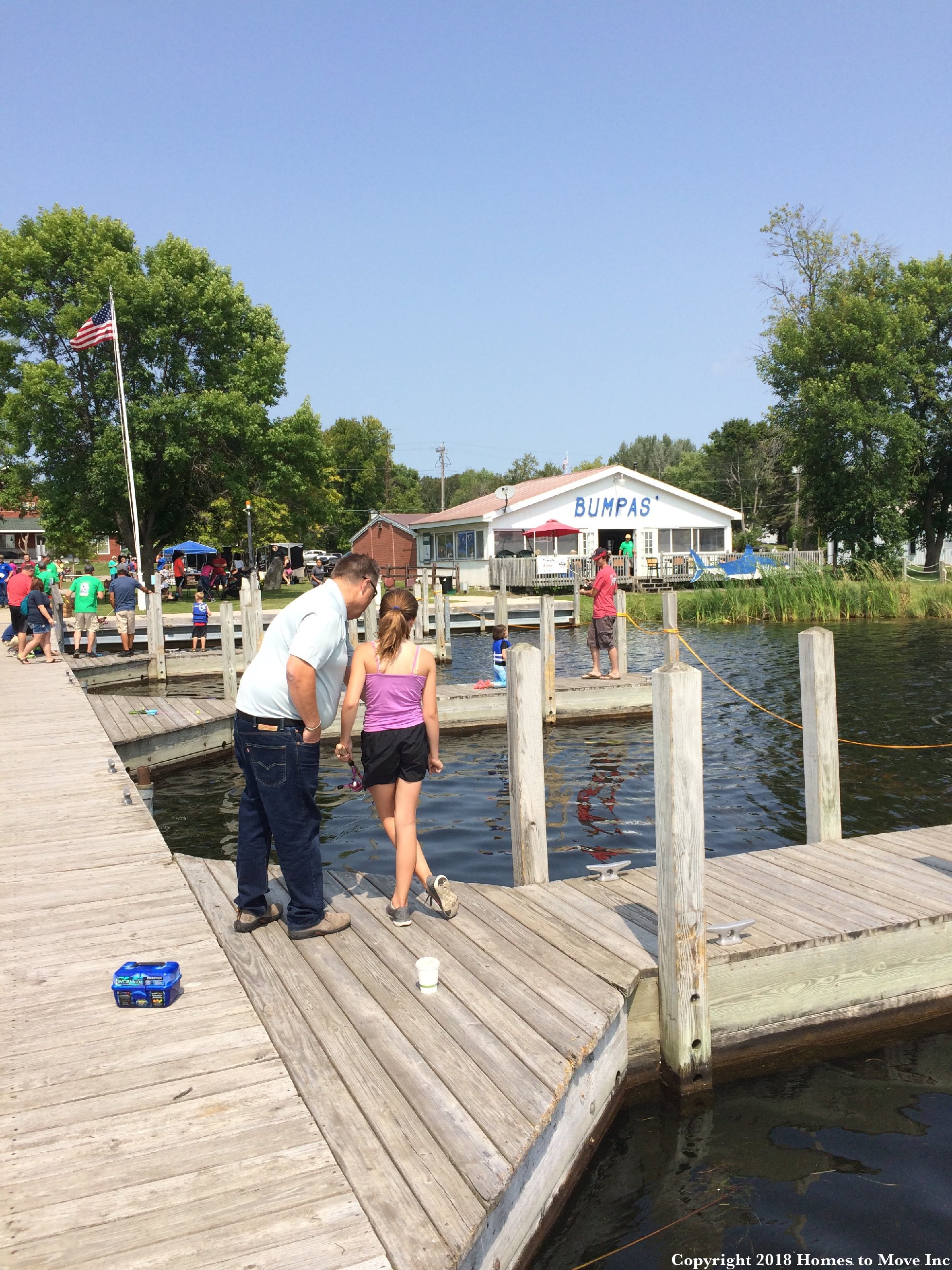 Around the dock, Stephanie captured these. 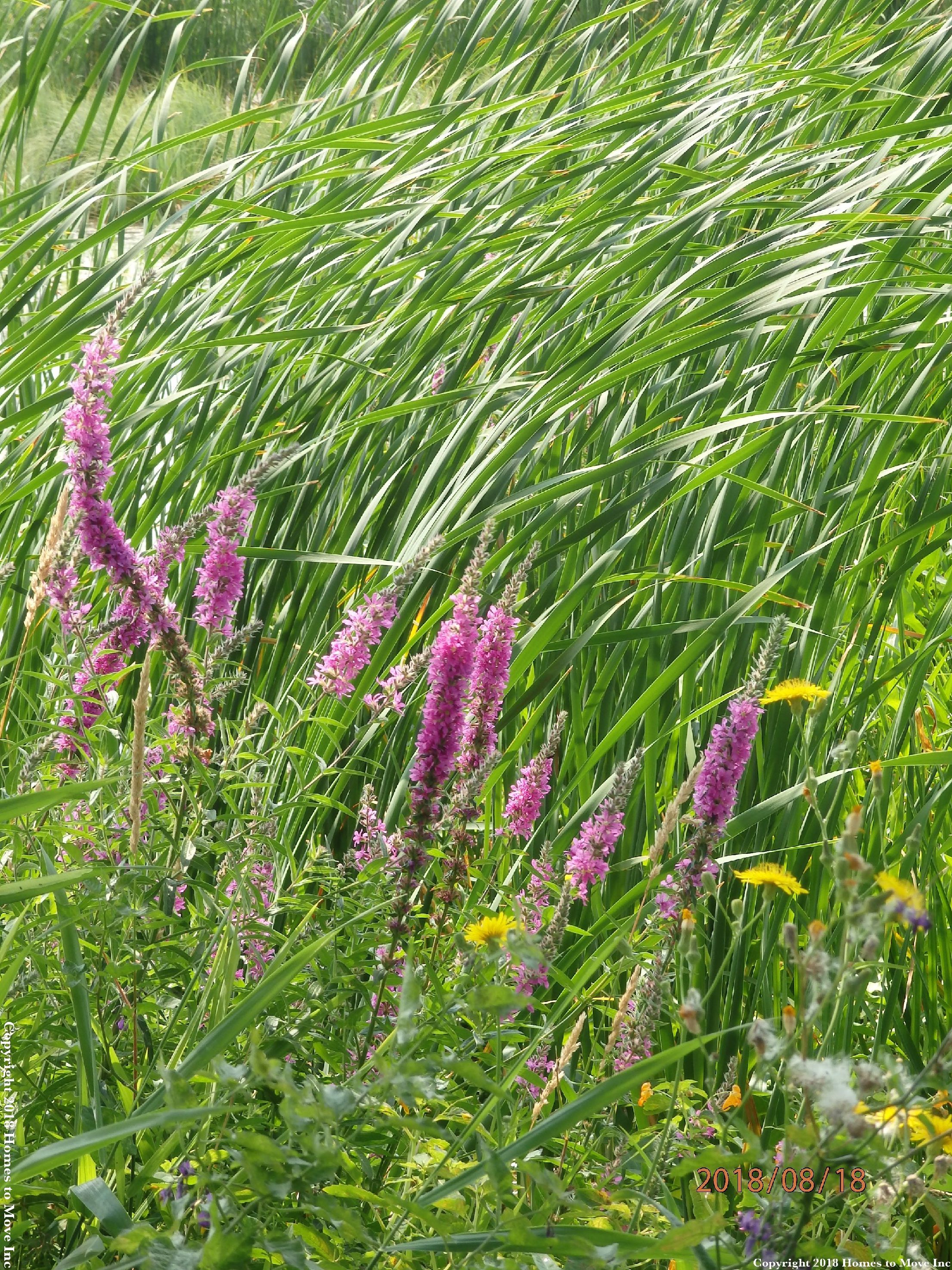 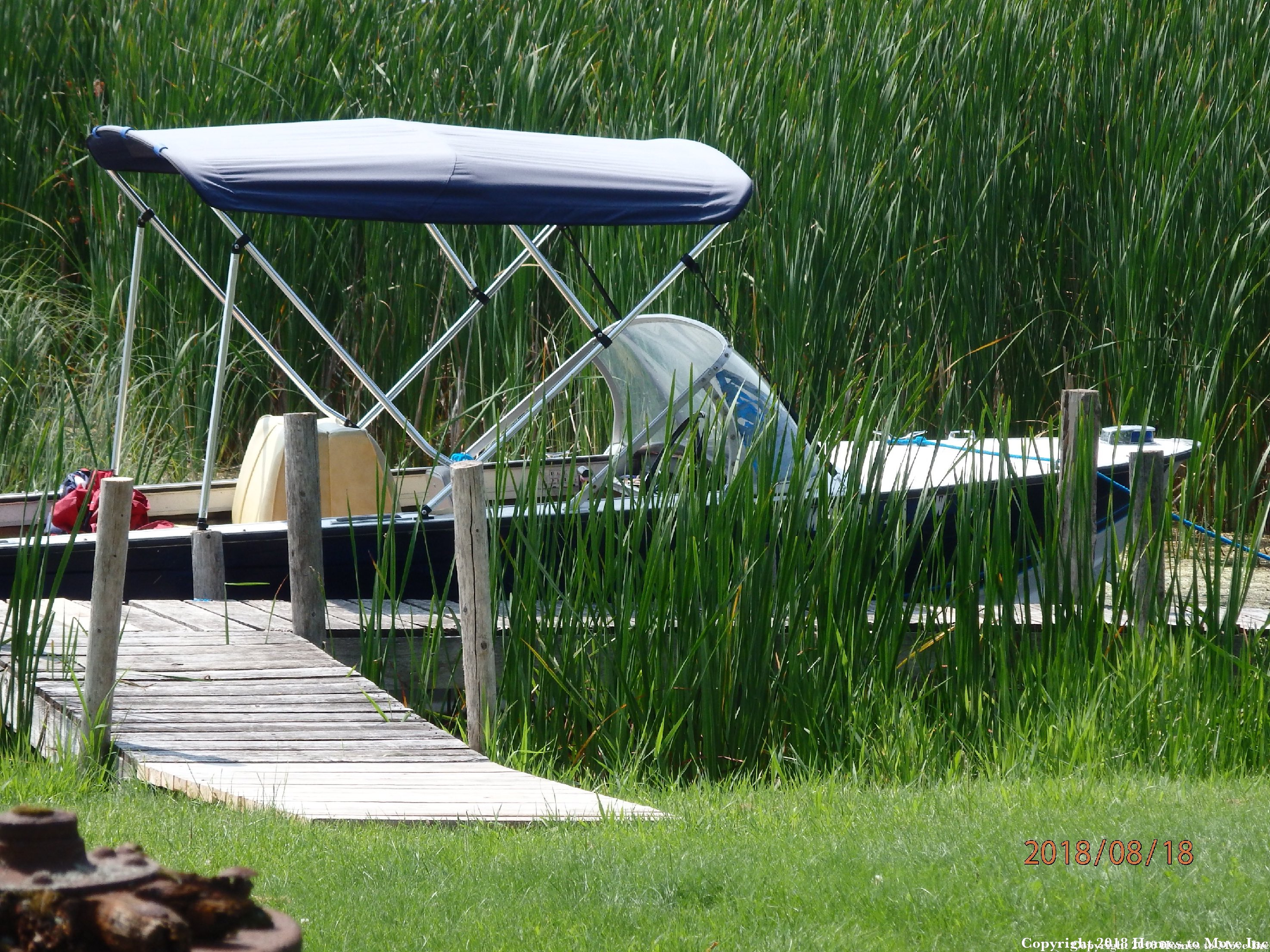 Stephanie found this positive affirmation on the sidewalk. 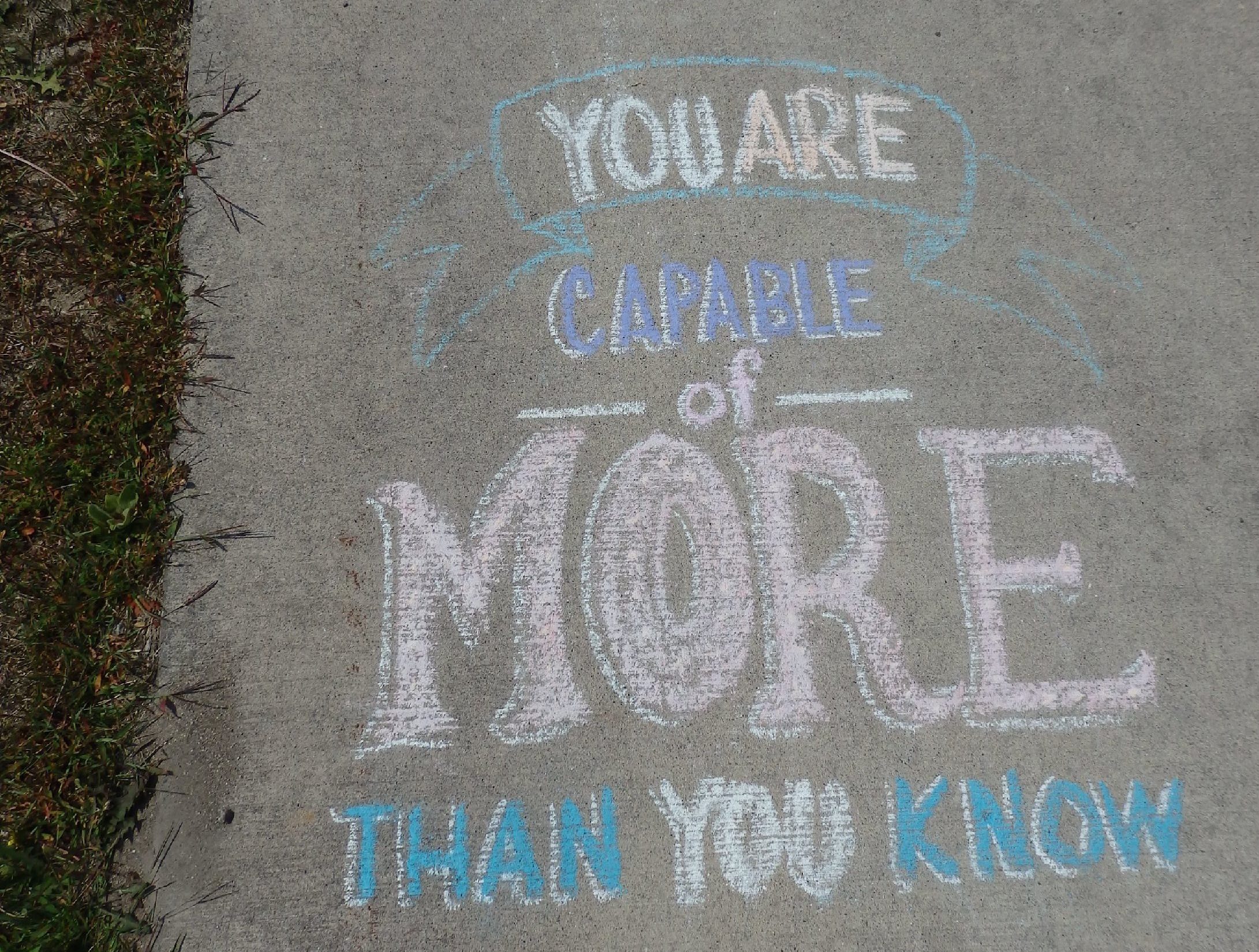 Currie waiting for ice cream and the crazy ice cream that he ordered. It had angel food cake and real maple syrup! 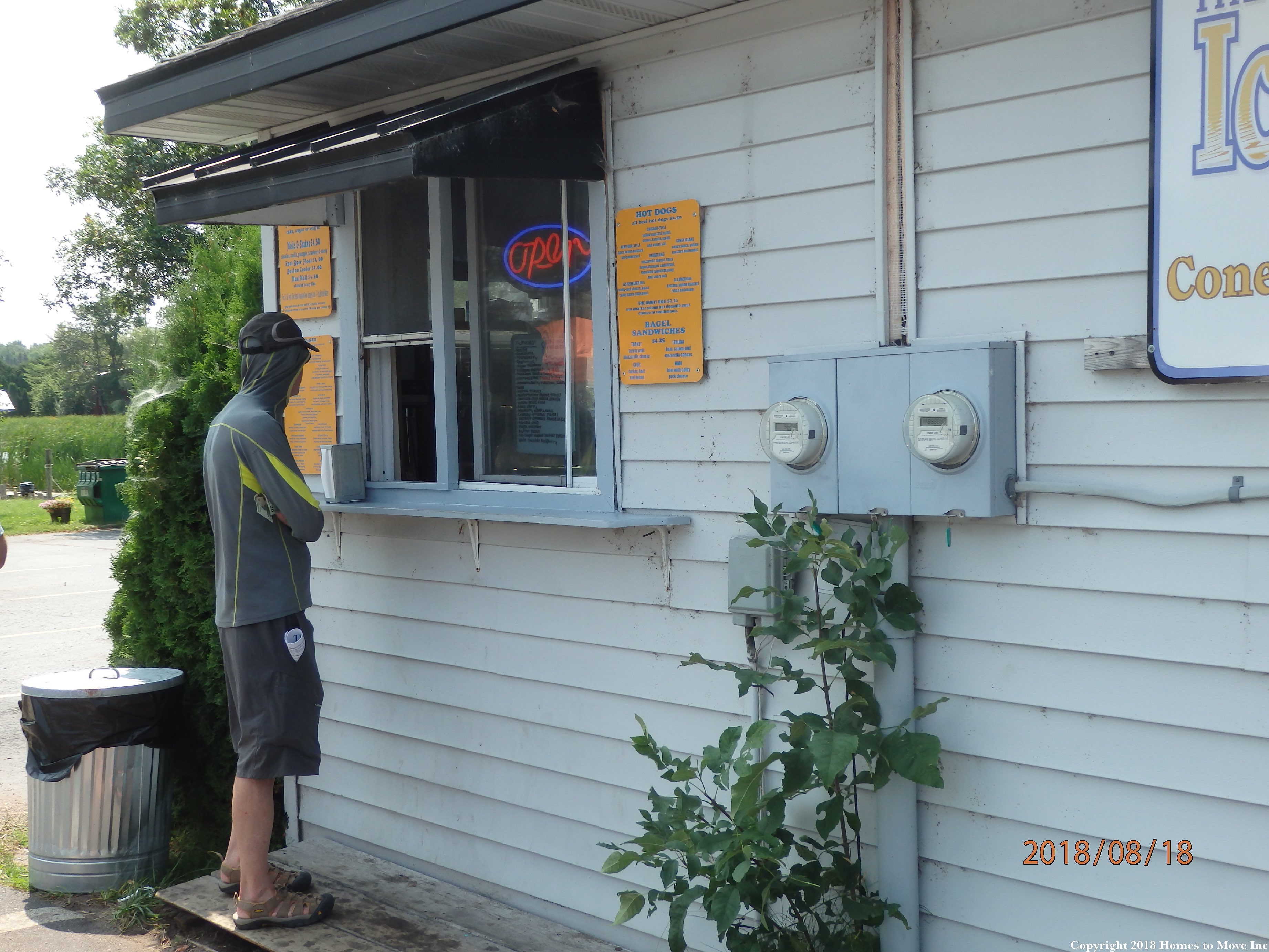 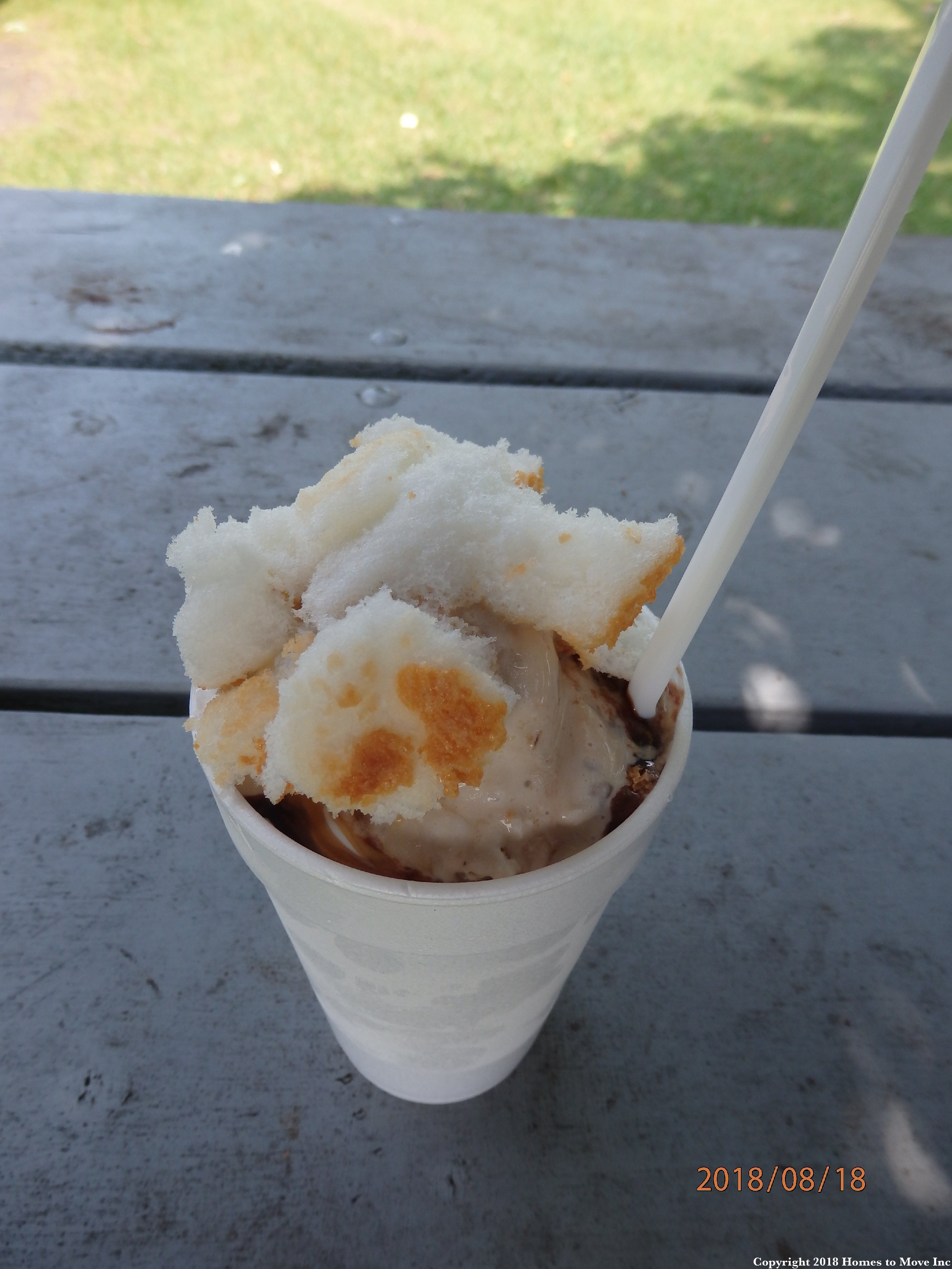 When we went to leave, just where we docked Fitz there was a pre-wedding event going on. Debra and Mark then took Fitz into town where they learned much more about the wedding party. 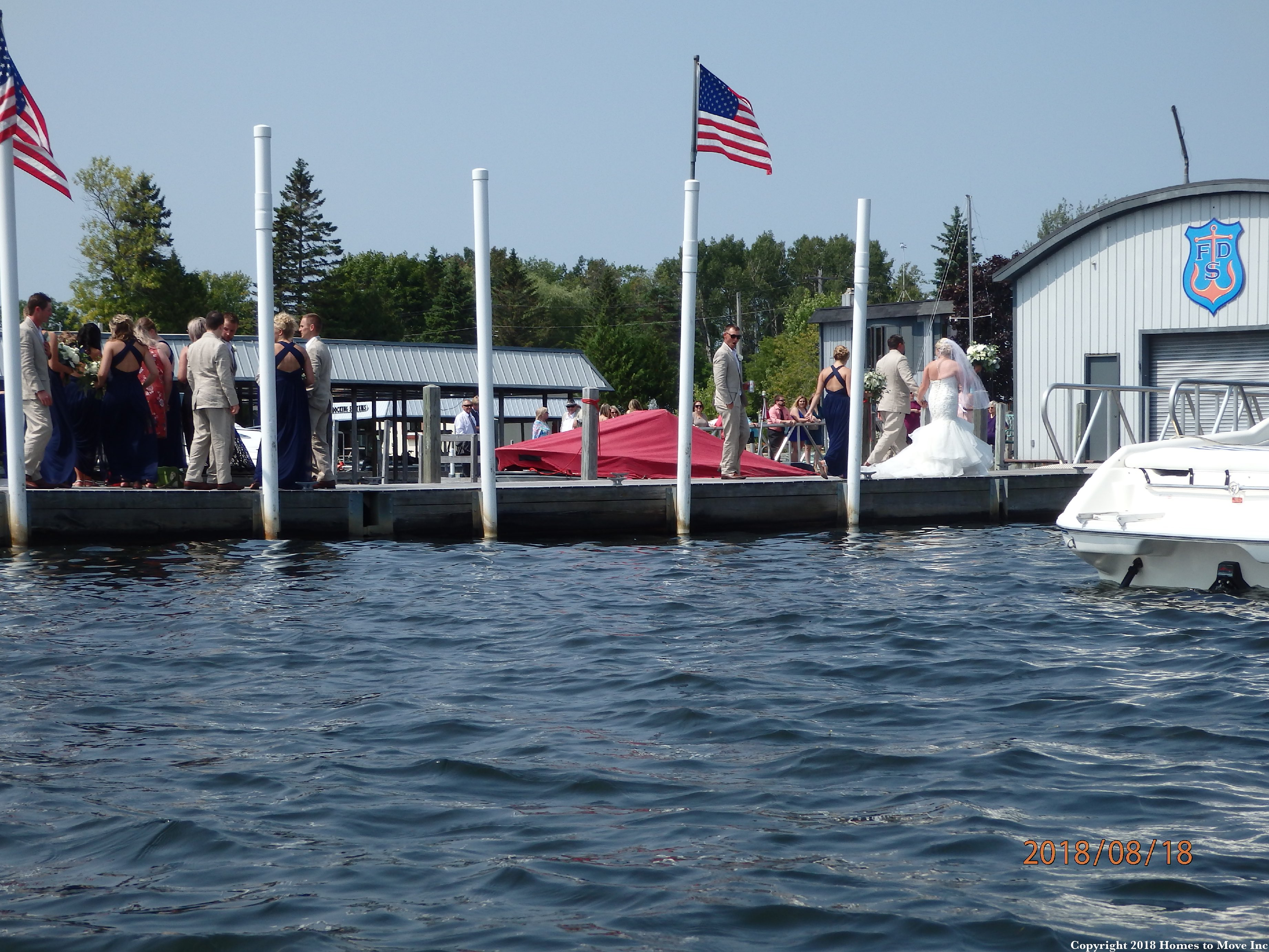 As we left town we traveled through waterways that were absolutely filled with vintage wood runabout boats, like this Chris Craft. 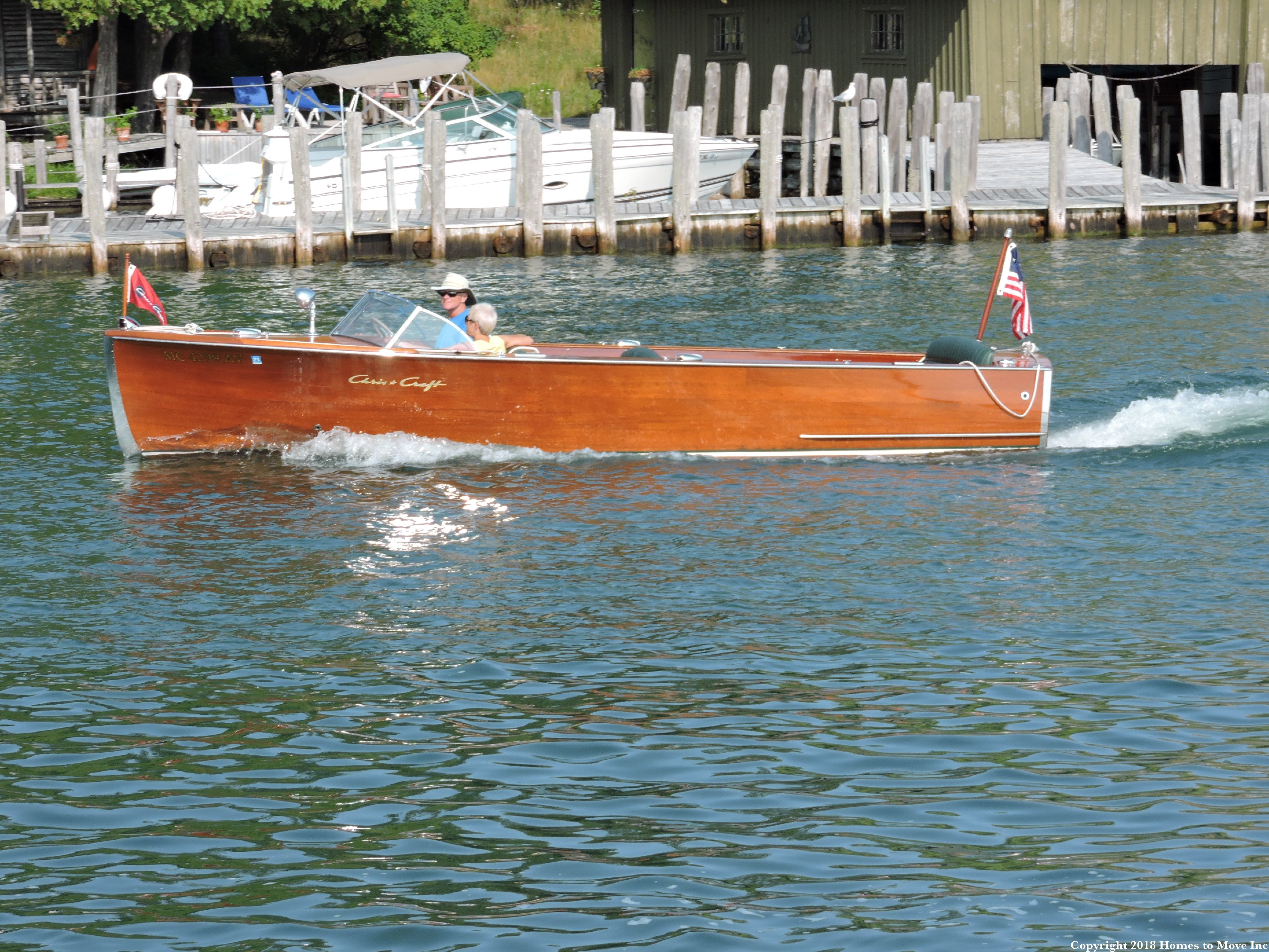 Every house it seems has a wooden boat, of course given the size of the houses the boat was the least expensive asset in their portfolios. See below two boathouses each with a wooden runabout. Normally you would not see one of these in every one-thousandth house. 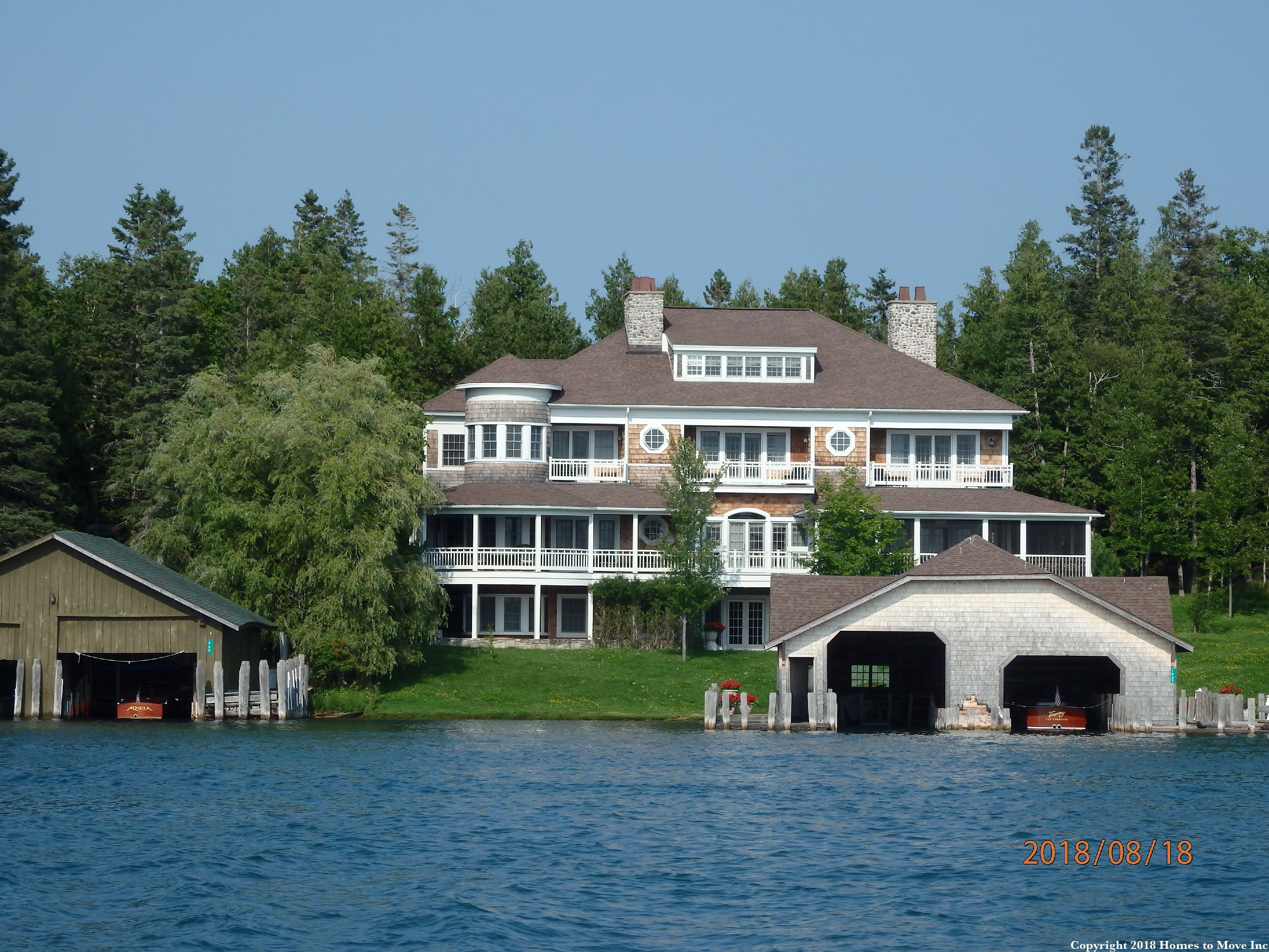 The winner of the large blow-up water toy contest. 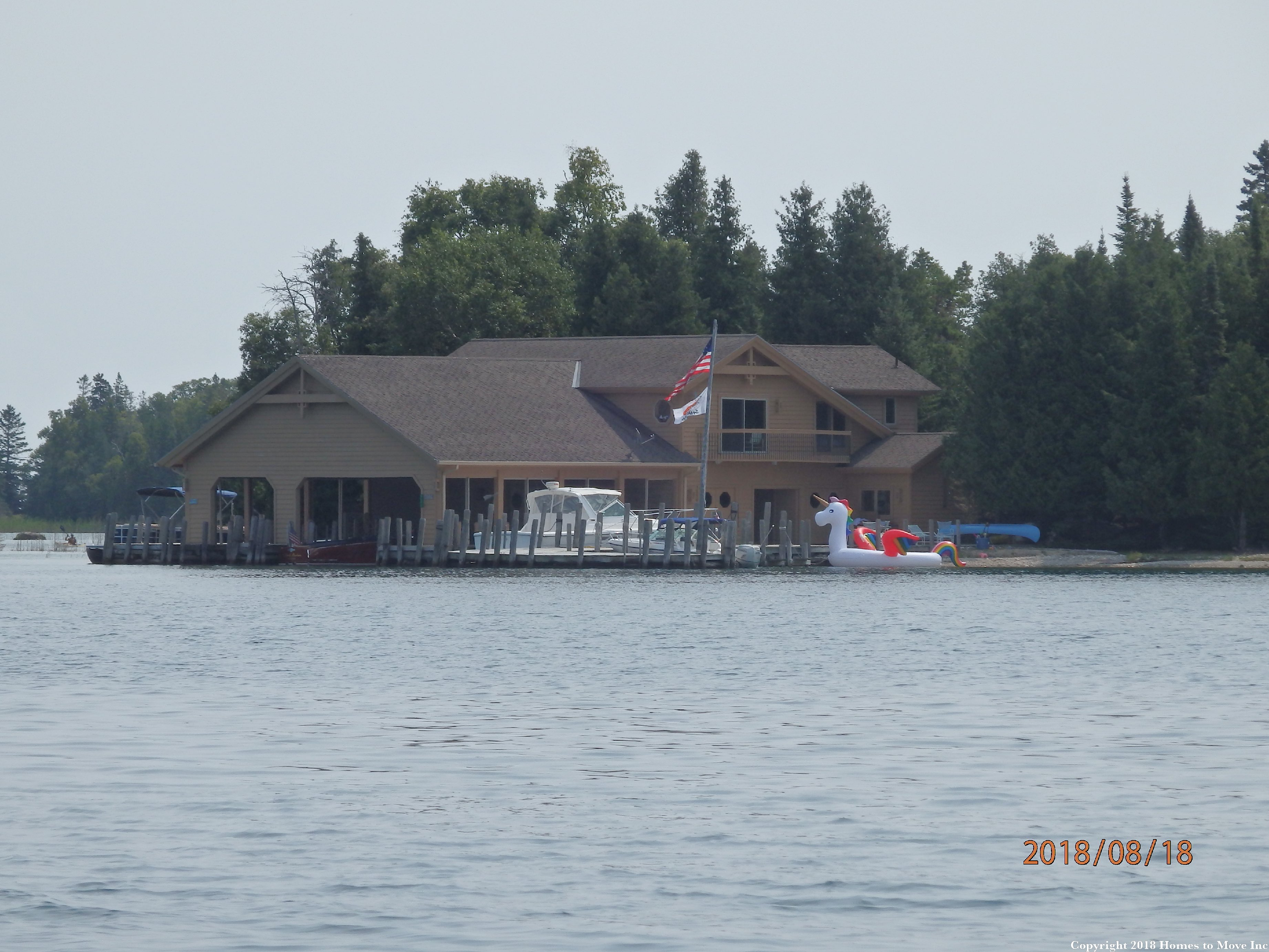 Another fascinating house, this one is an island unto itself. 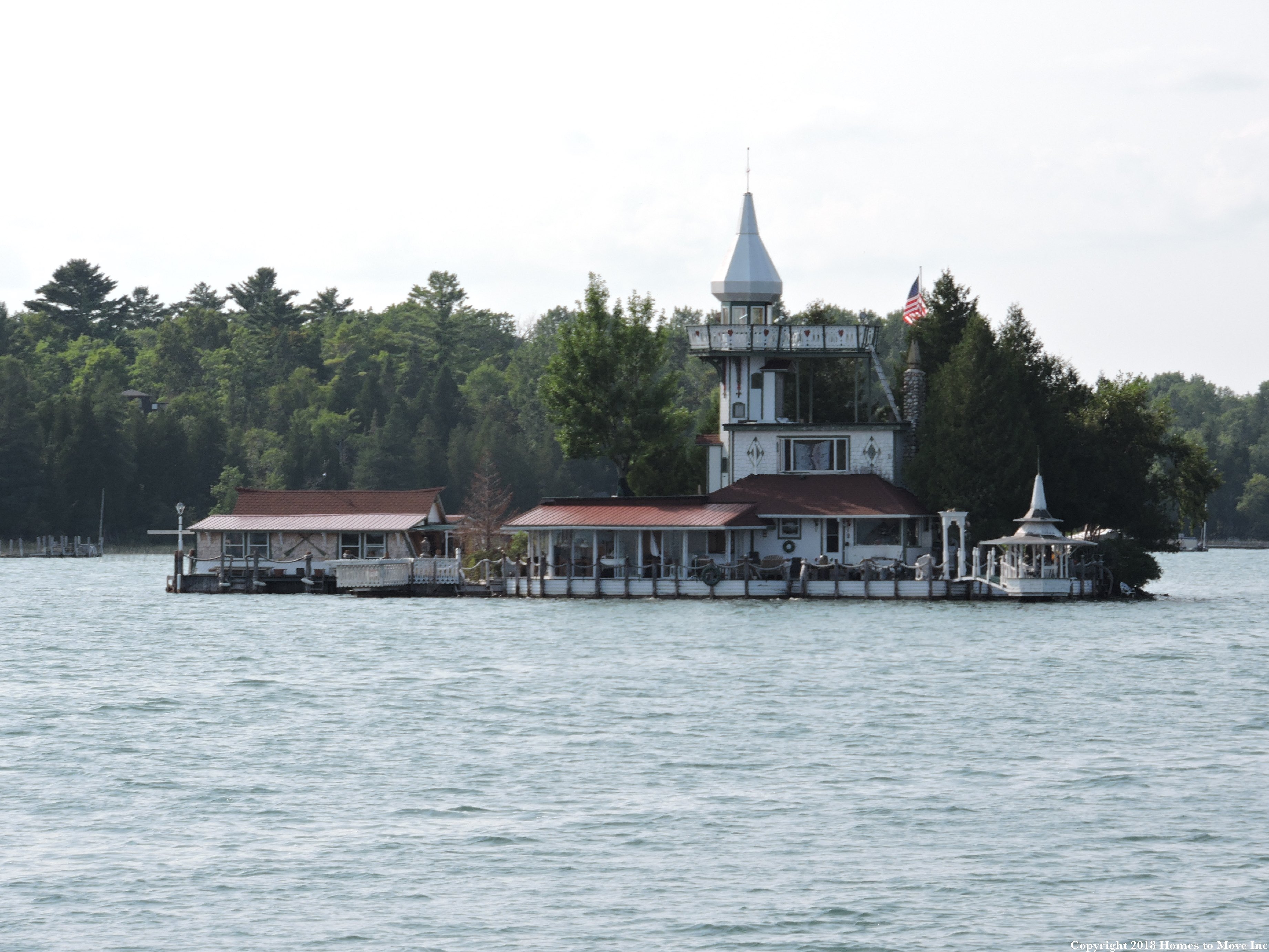 Along the way, Mark and Debra took a survey run on Fitz looking for a dock to tie up for the evening. They found this lovely old ketch but not a place open for Cherish to tie up. 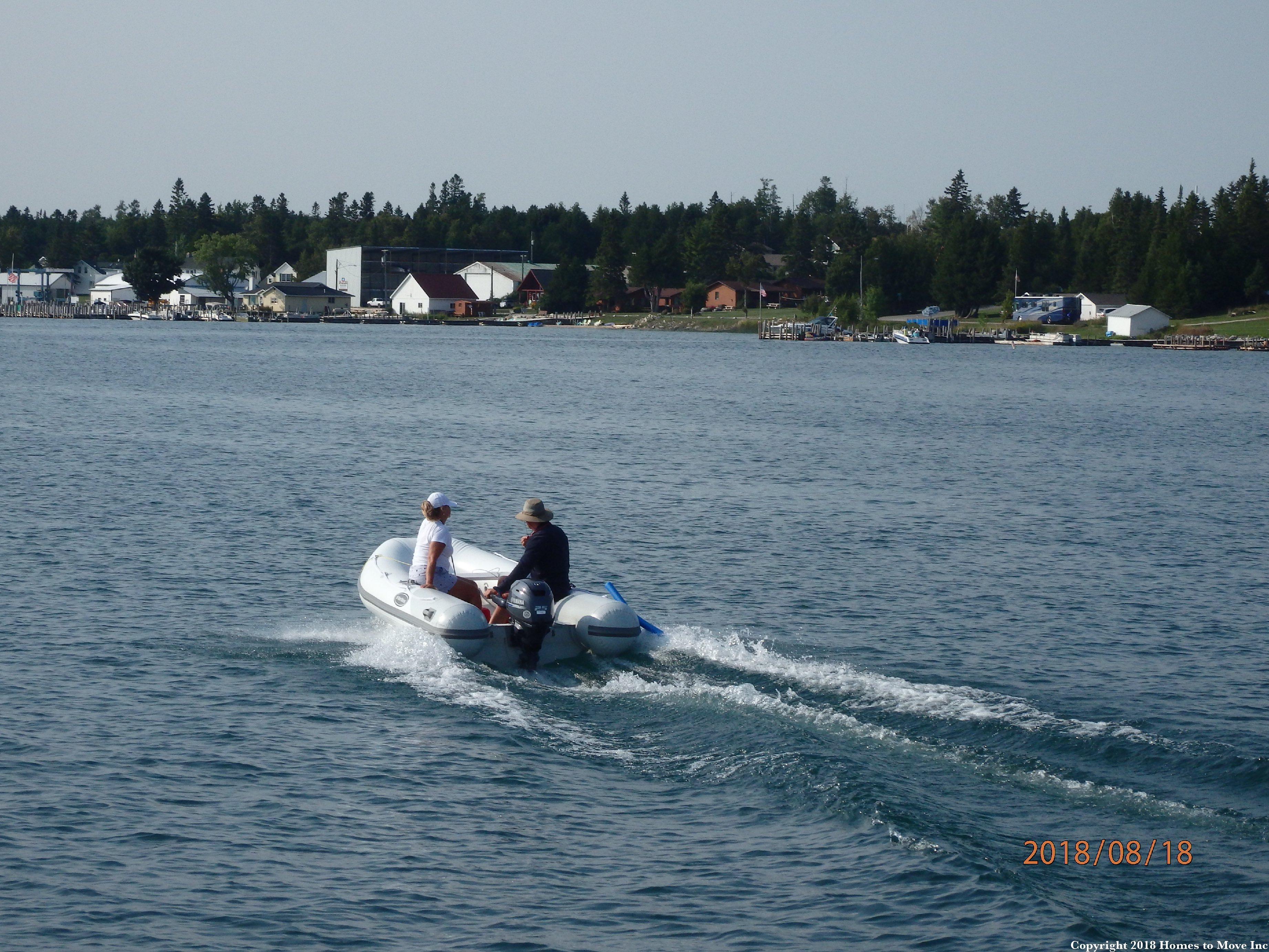 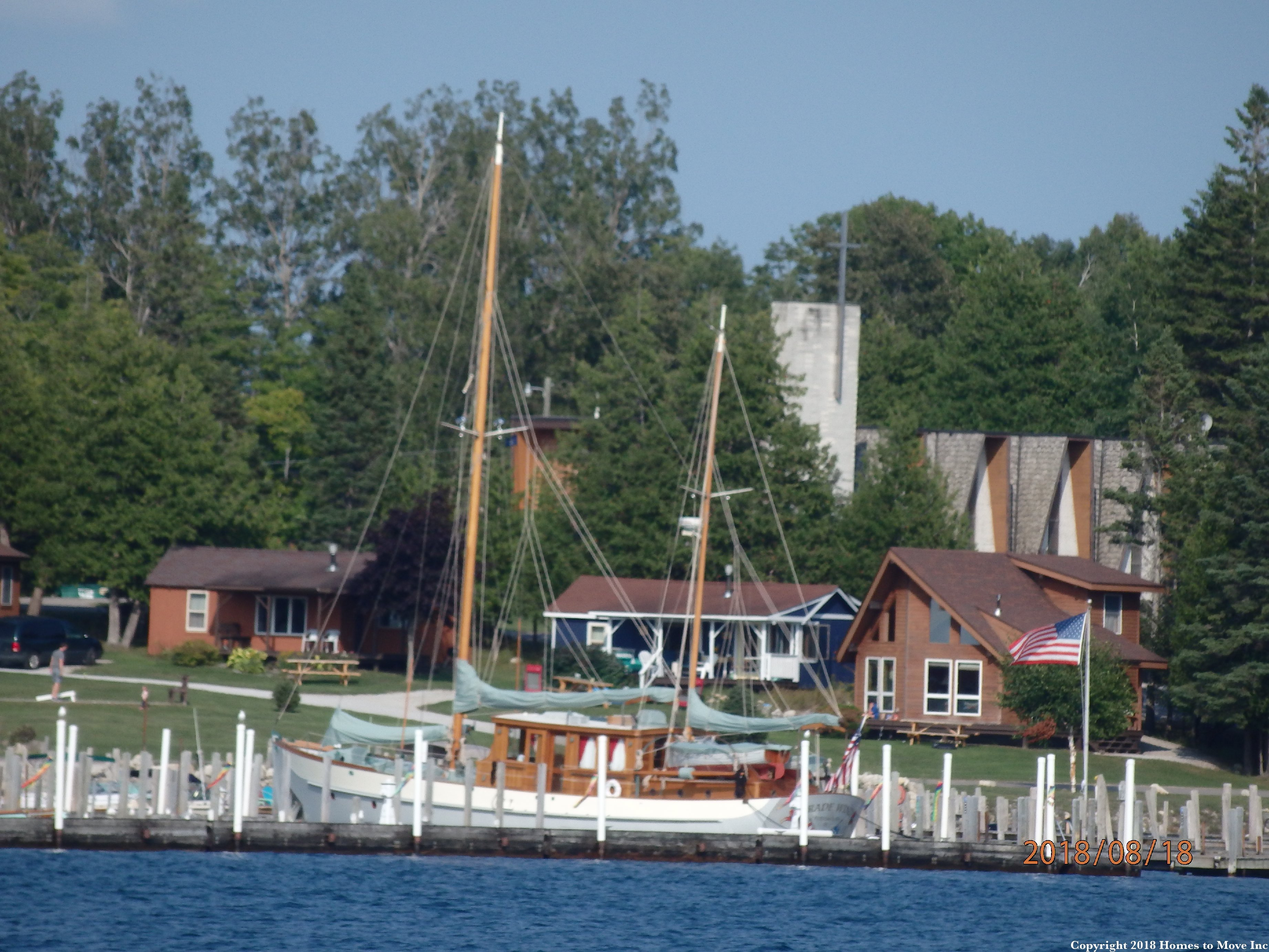 Mark and Debra agreed to meet us back at a potential anchorage and also explored the associated area. Then Stephanie and Currie took a turn on Fitz and found three people waterskiing 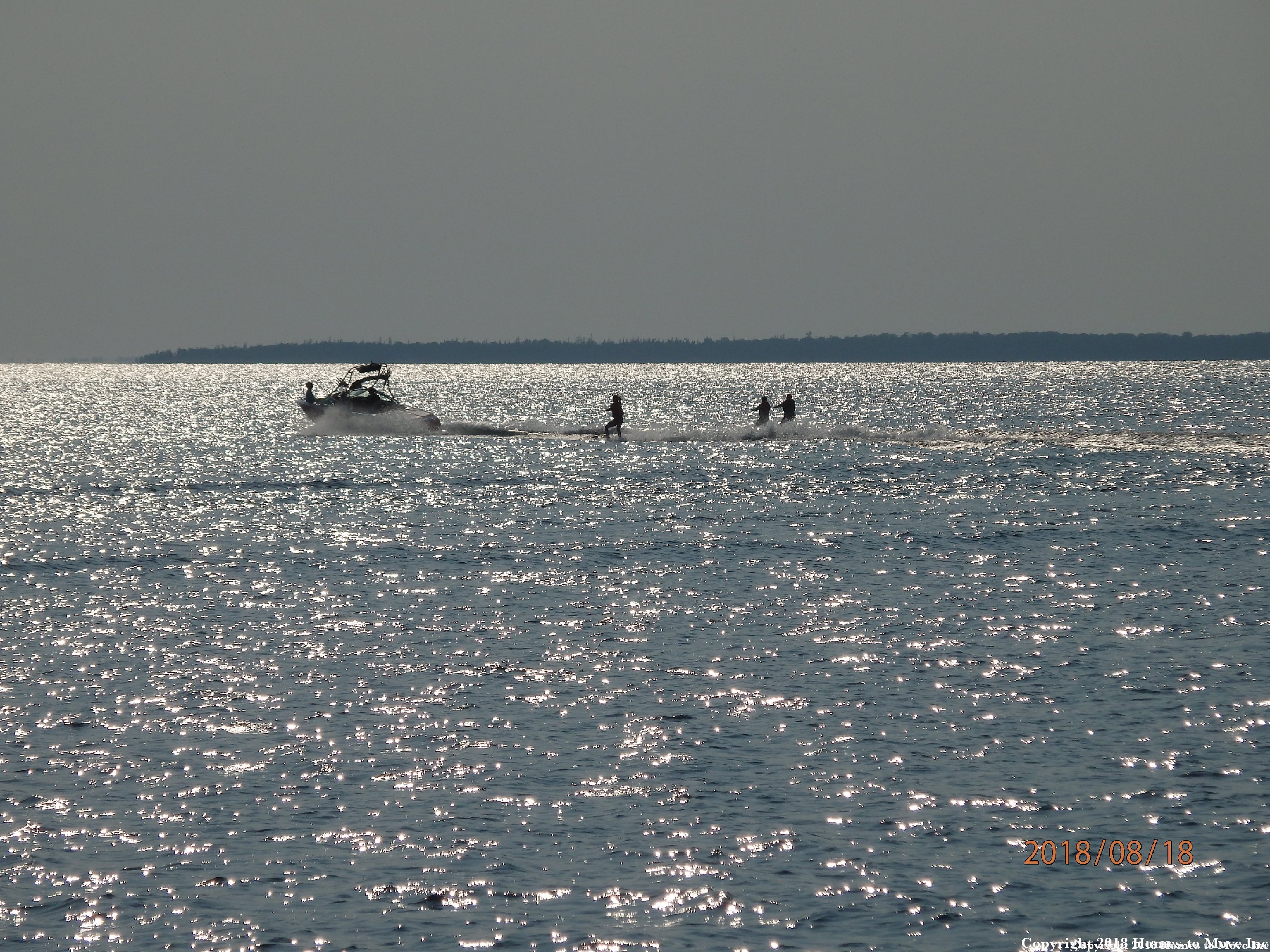 Then captured this sunset images. 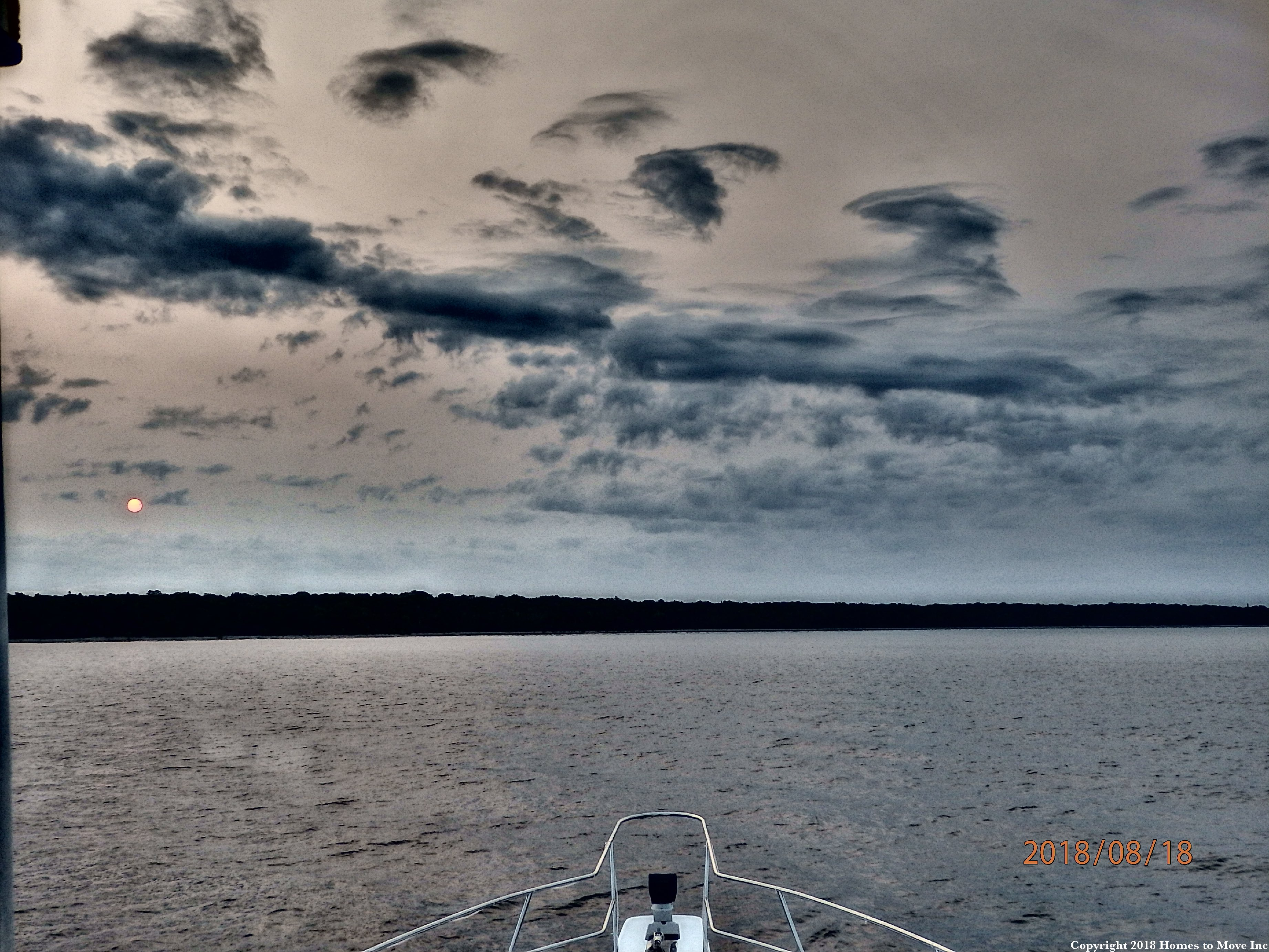 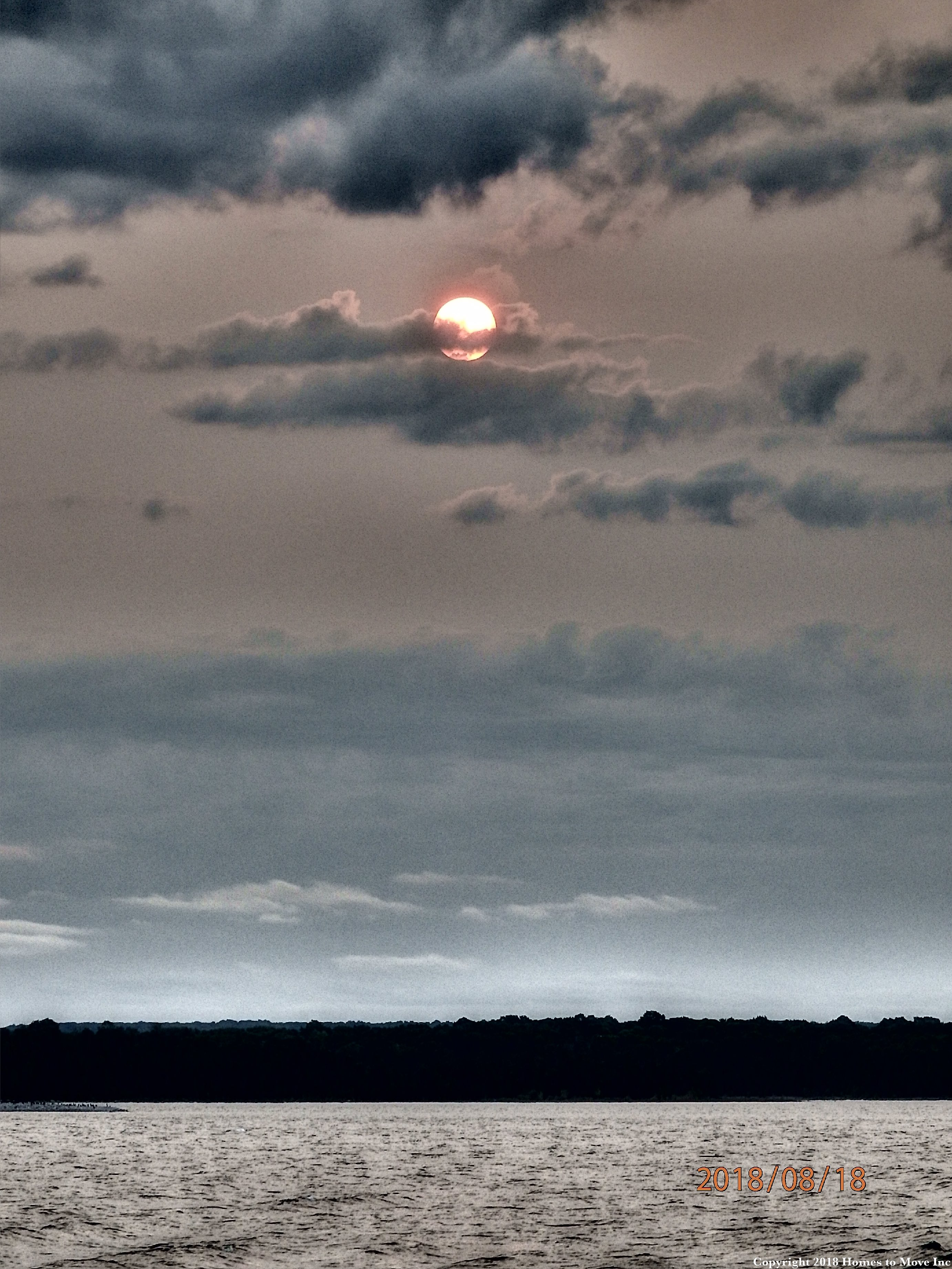 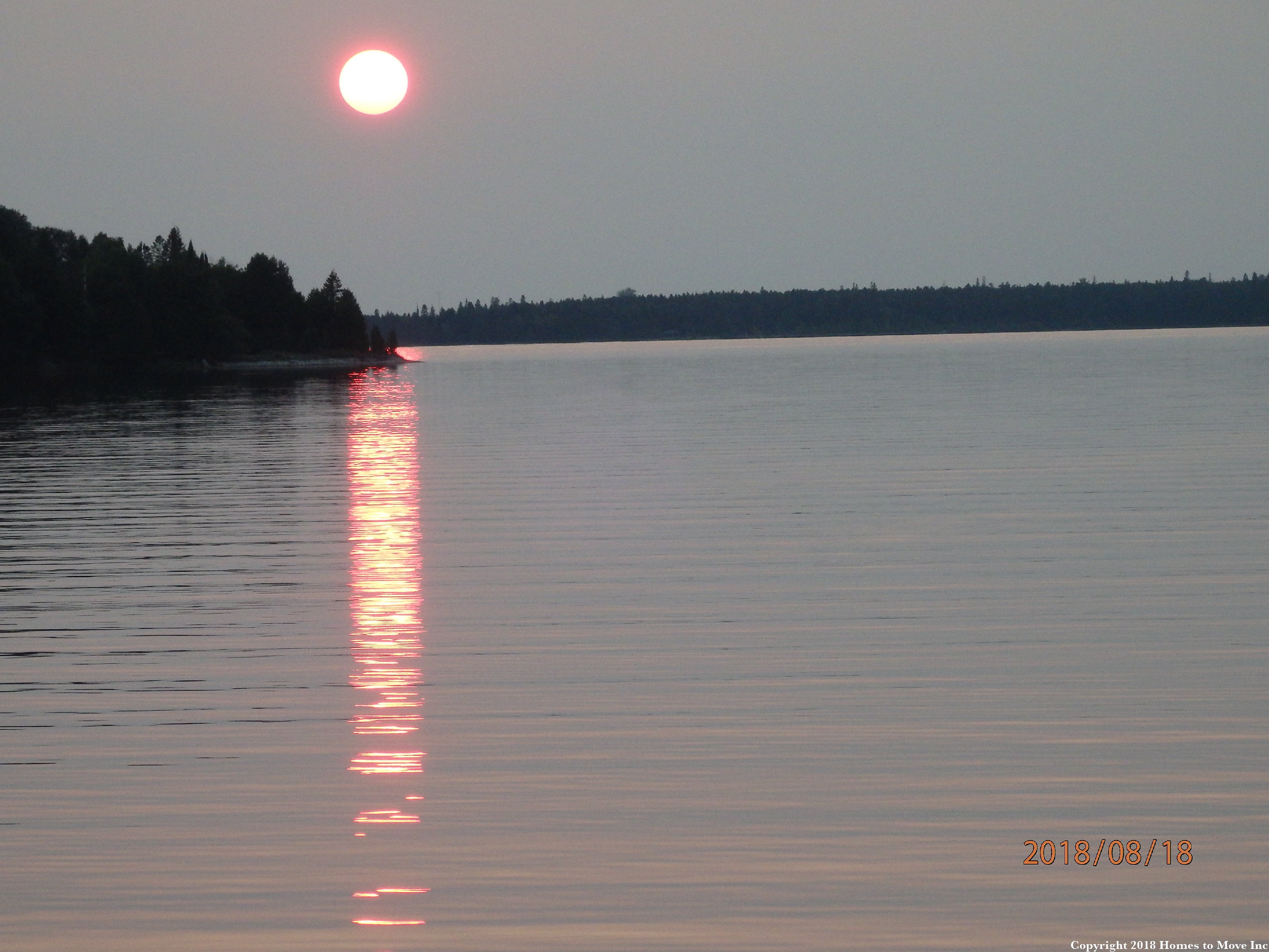 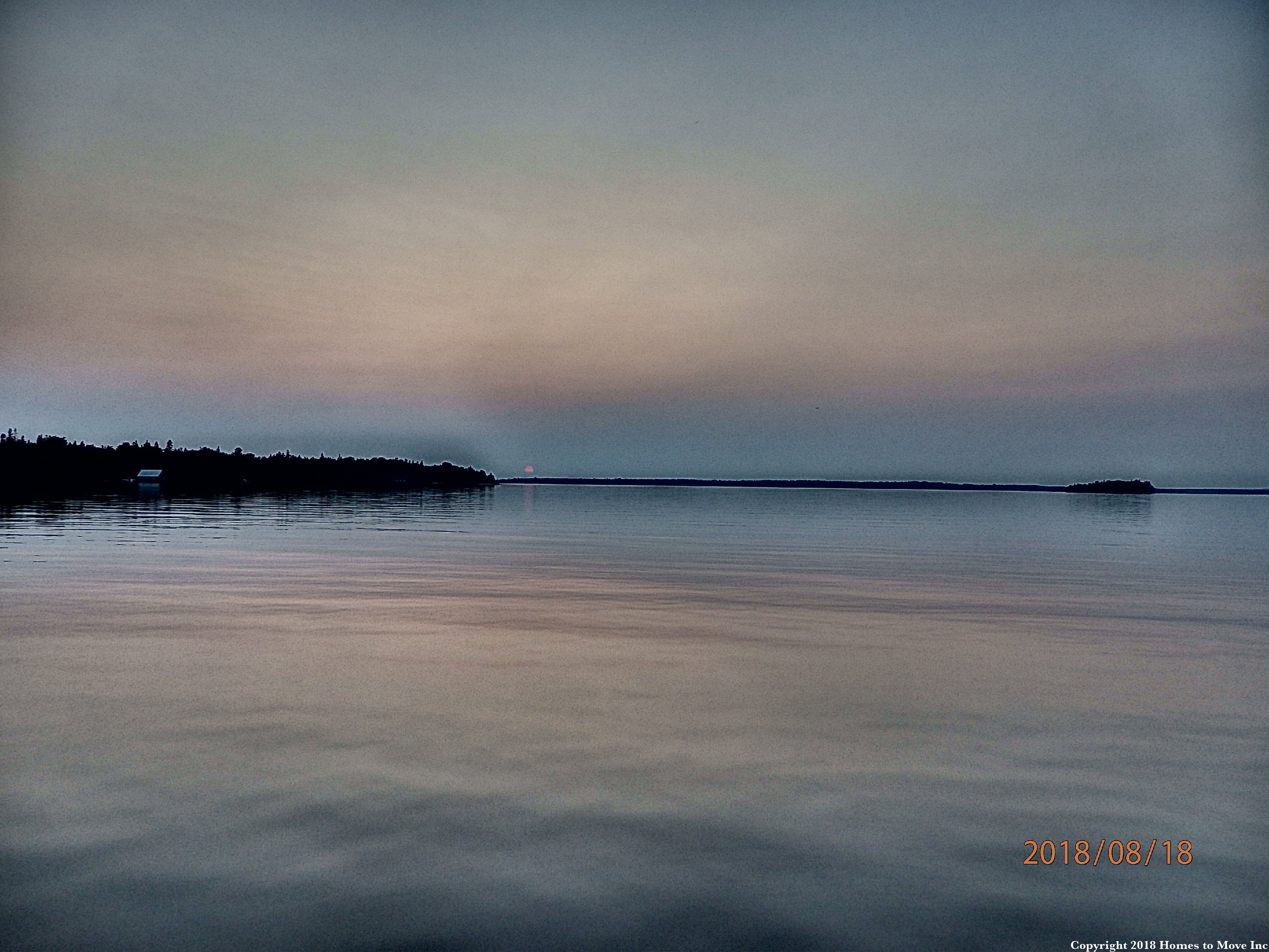 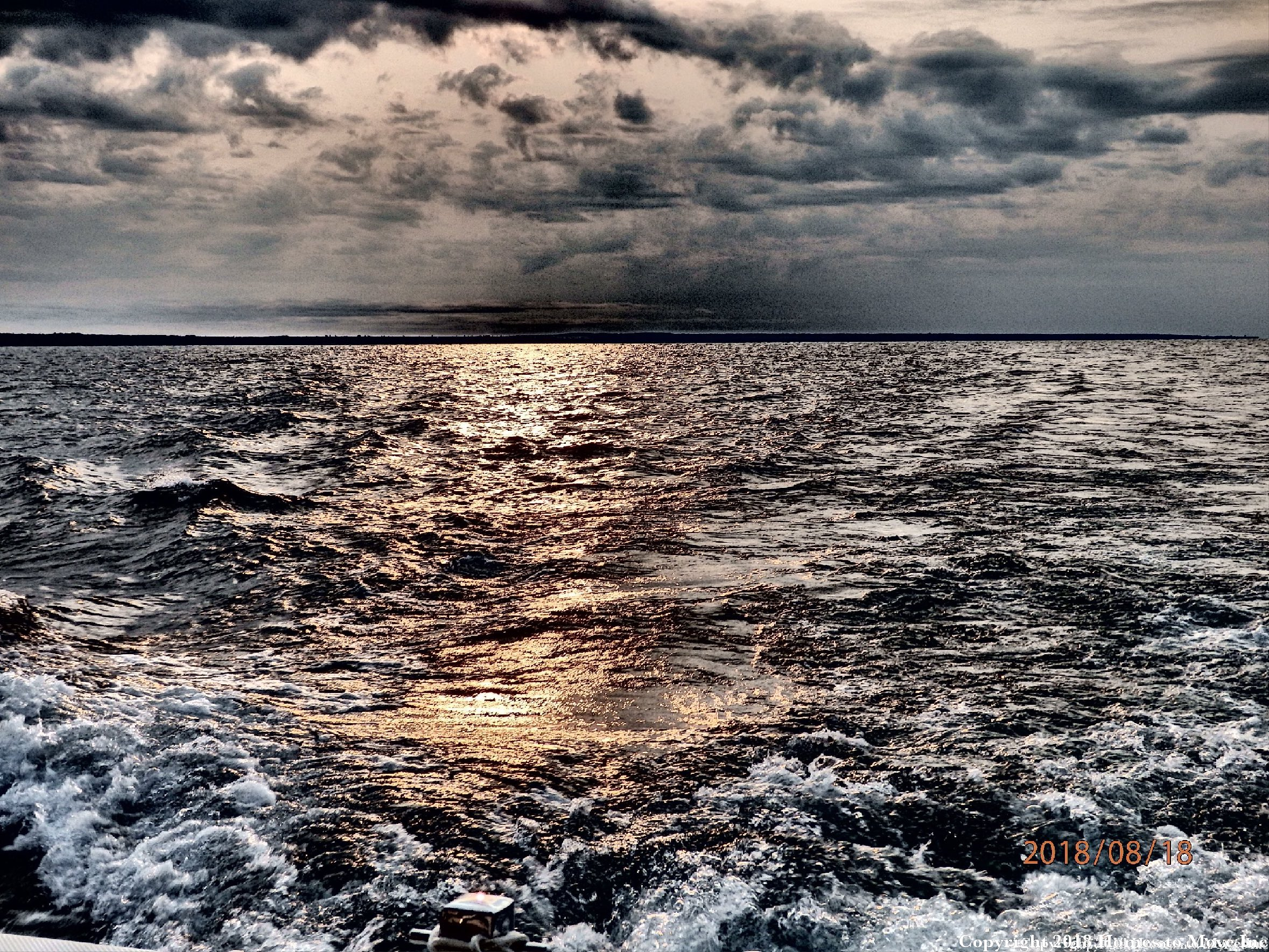 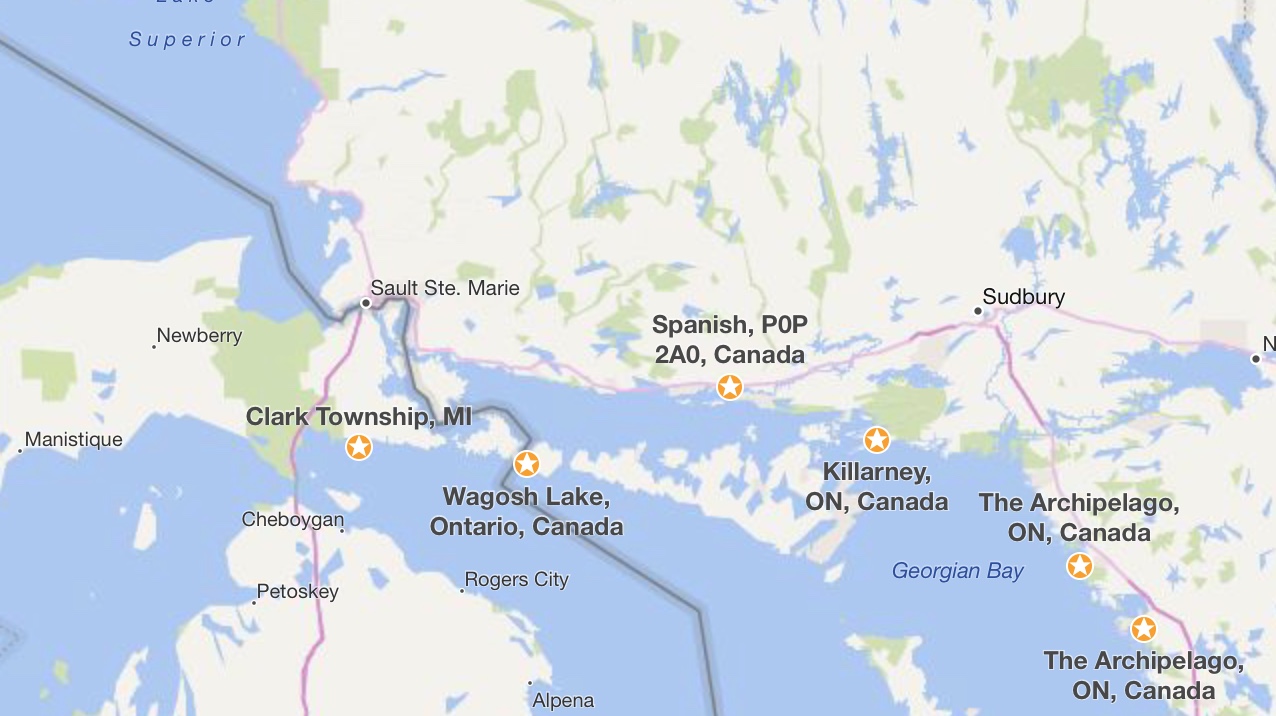