We left our anchorage near the of Spanish Ontario, to a rather pedestrian day but an entire worrisome night.  This hanger on joined the anchor chain and was safely returned to the water. 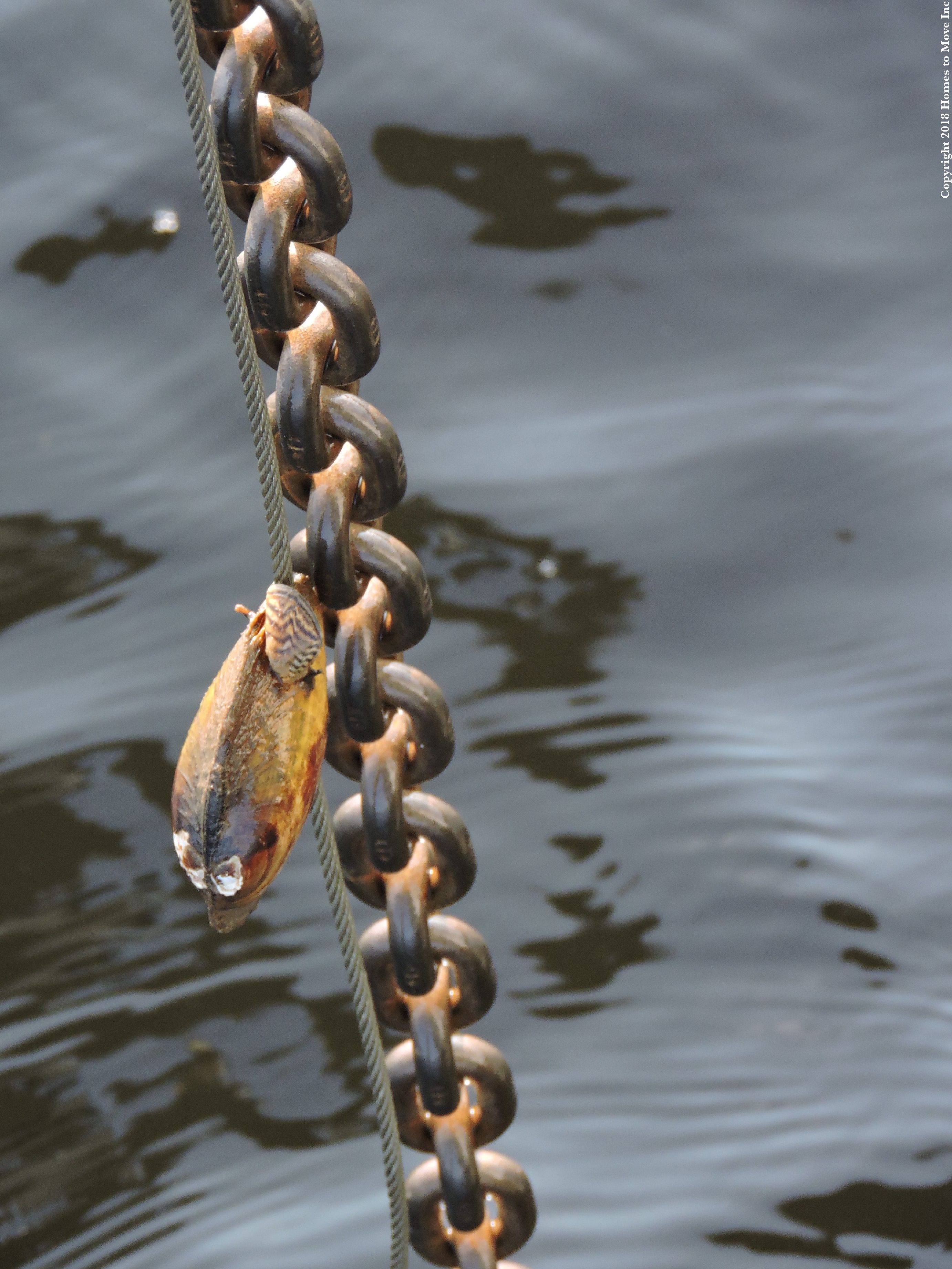 The goal was to get as close to an approved US entry point but remain on the Canadian side until the morning of August 18th. After a lot of endless blue water with no other boats or land, we ended the day at Kitchener Island. We did see this fish boat, like the working boat outside the Fish and Chip shop in Killarney. 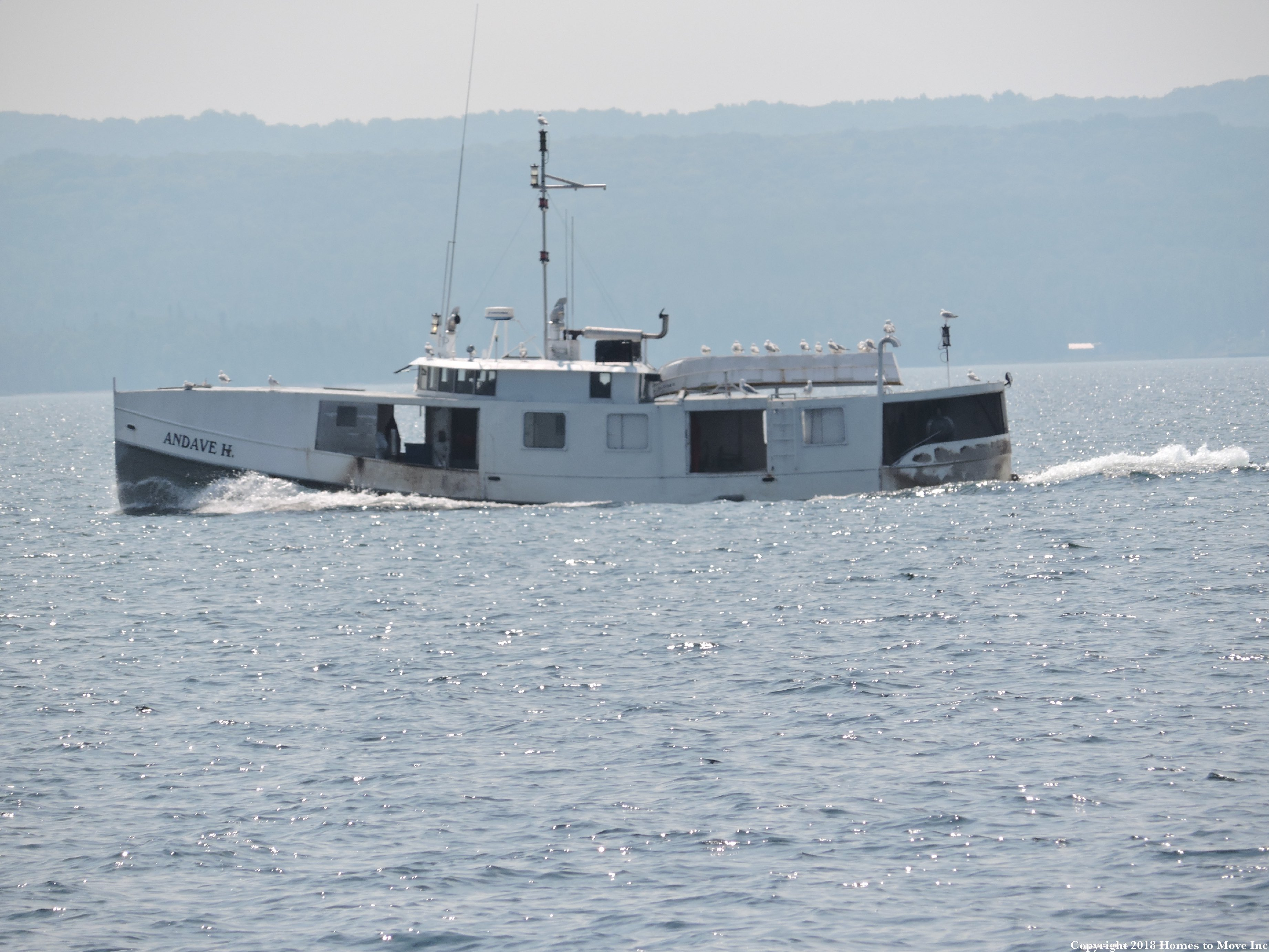 We sent the anchor with 6 feet of water under Cherish’s keel. By now we were used to shallow water, from all the times in the locks and lakes. There was no protected anchorage that was any deeper so we anchor in the channel.

The channel at one end was so shallow it was not navigable so it was safe from boat traffic. You can see on the left a vague outline and on the right, at the end of the channel with a big zoom from Mark’s Nikon we caught this Laker working. 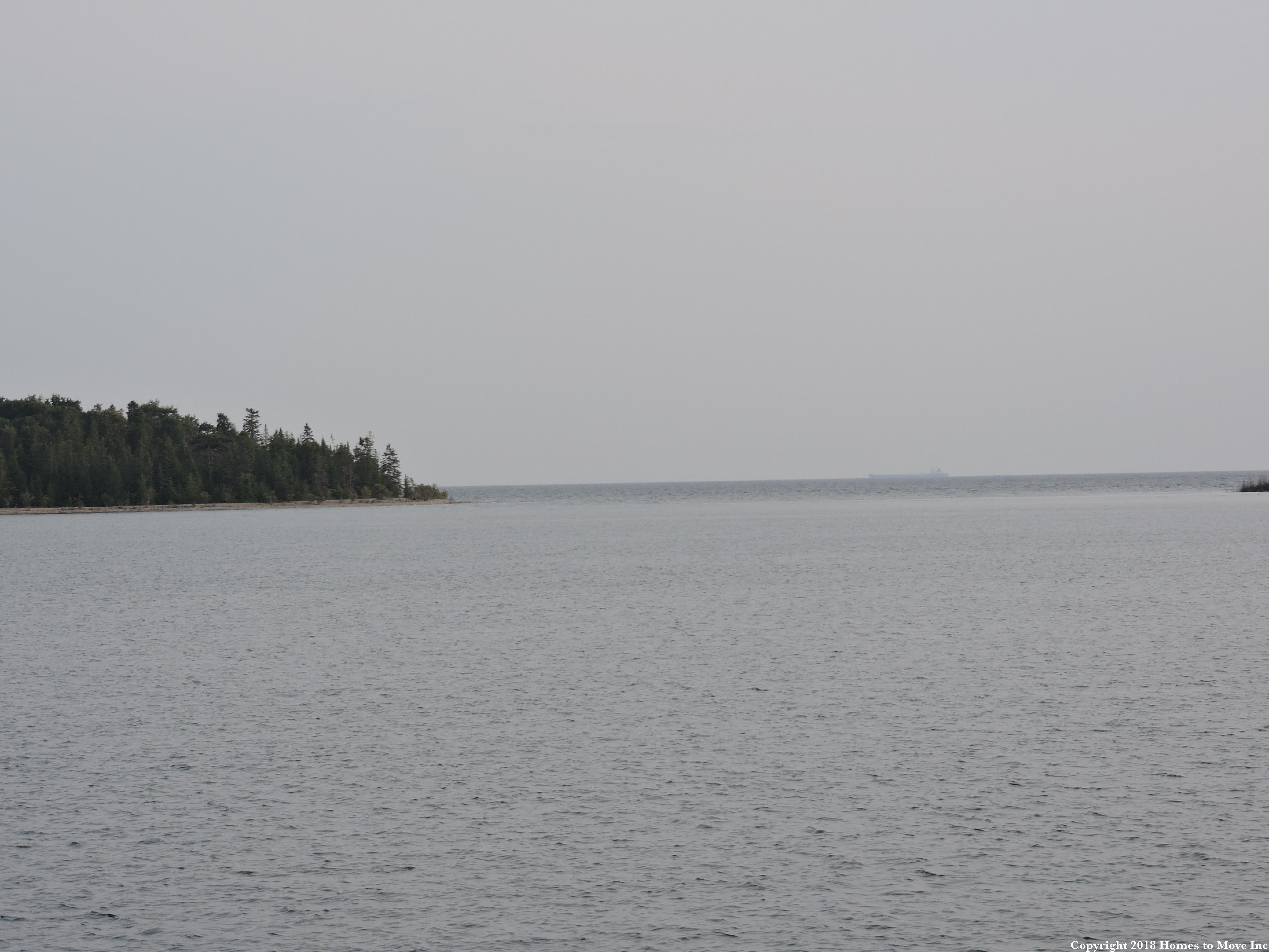 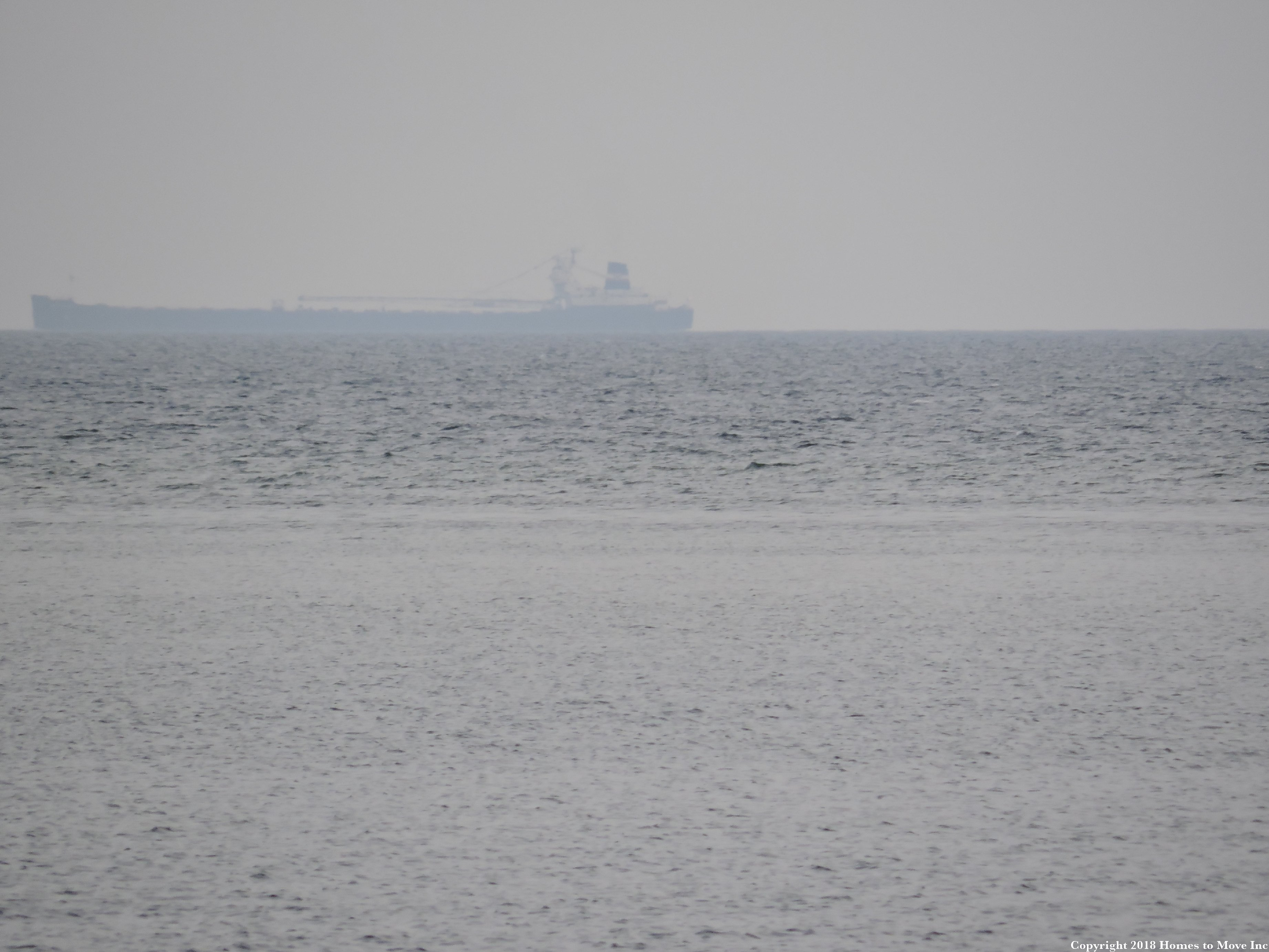 Here Mark is launching Fitz so we could investigate the islands. 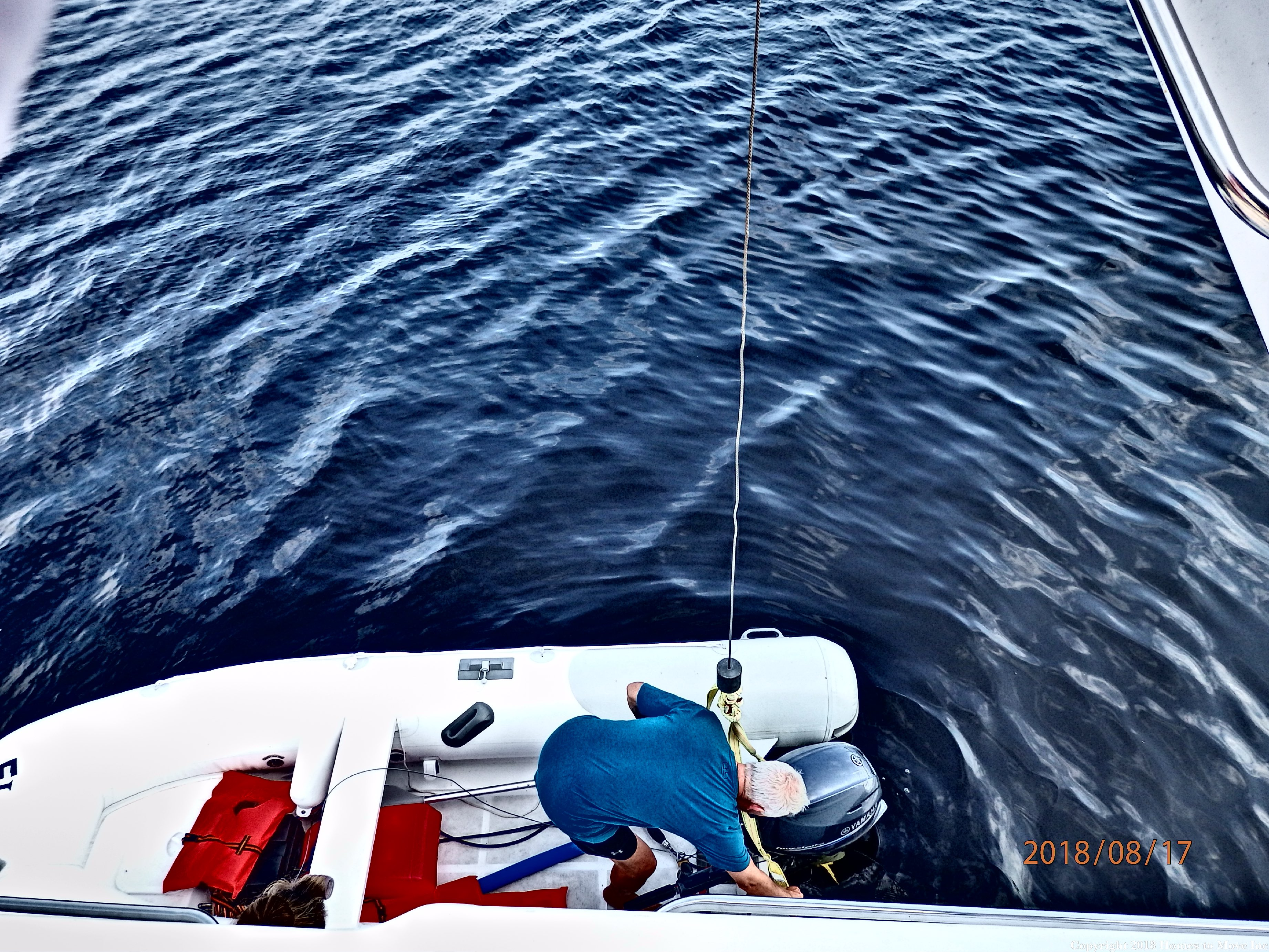 Stephanie and Currie, their trip on Fitz found this quiet inlet. 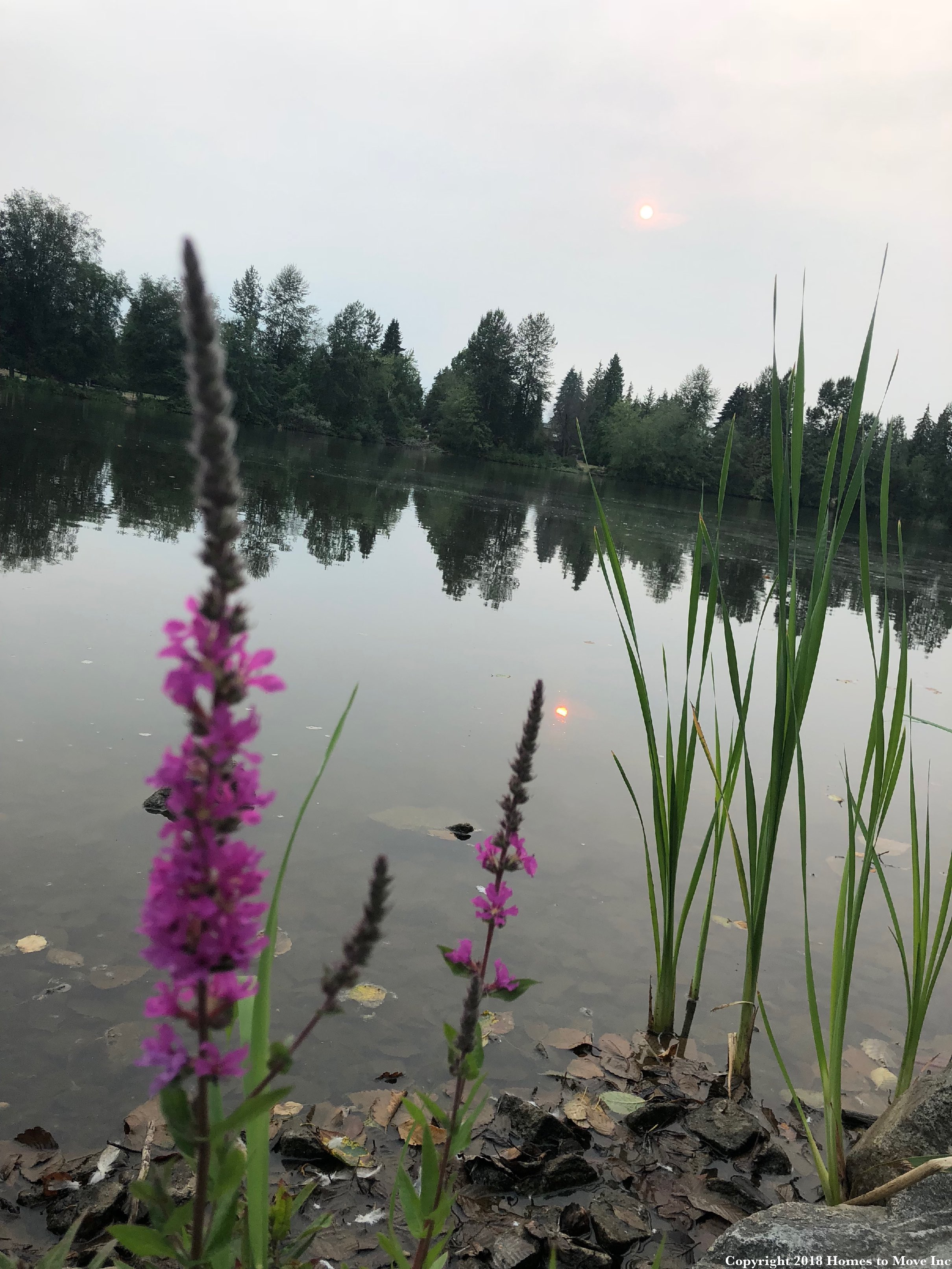 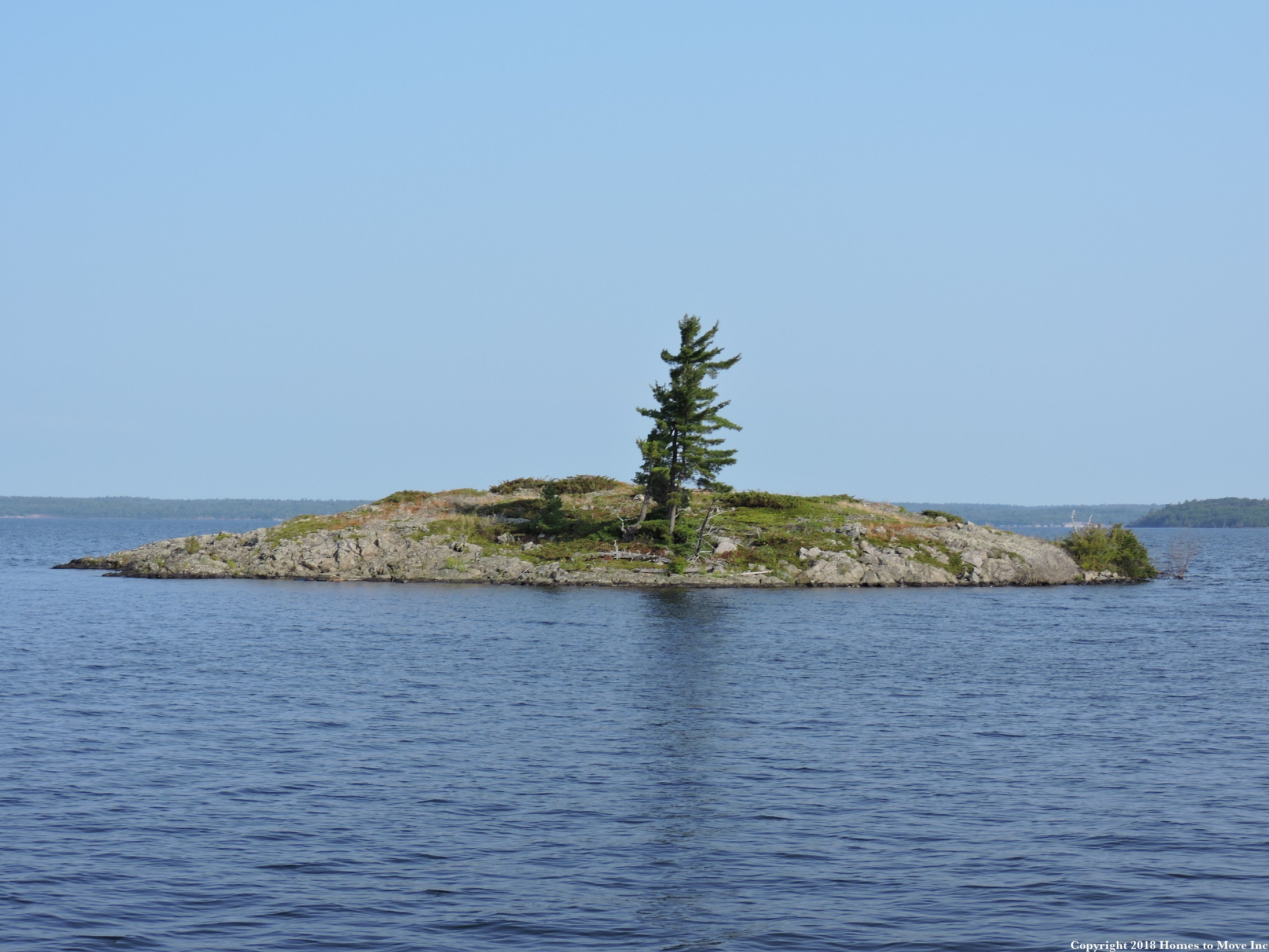 Then this shoreline that was perfectly manicured with stone as if set by thousands of human hours. Look closely at the river type rock, so evenly laid at the shoreline. 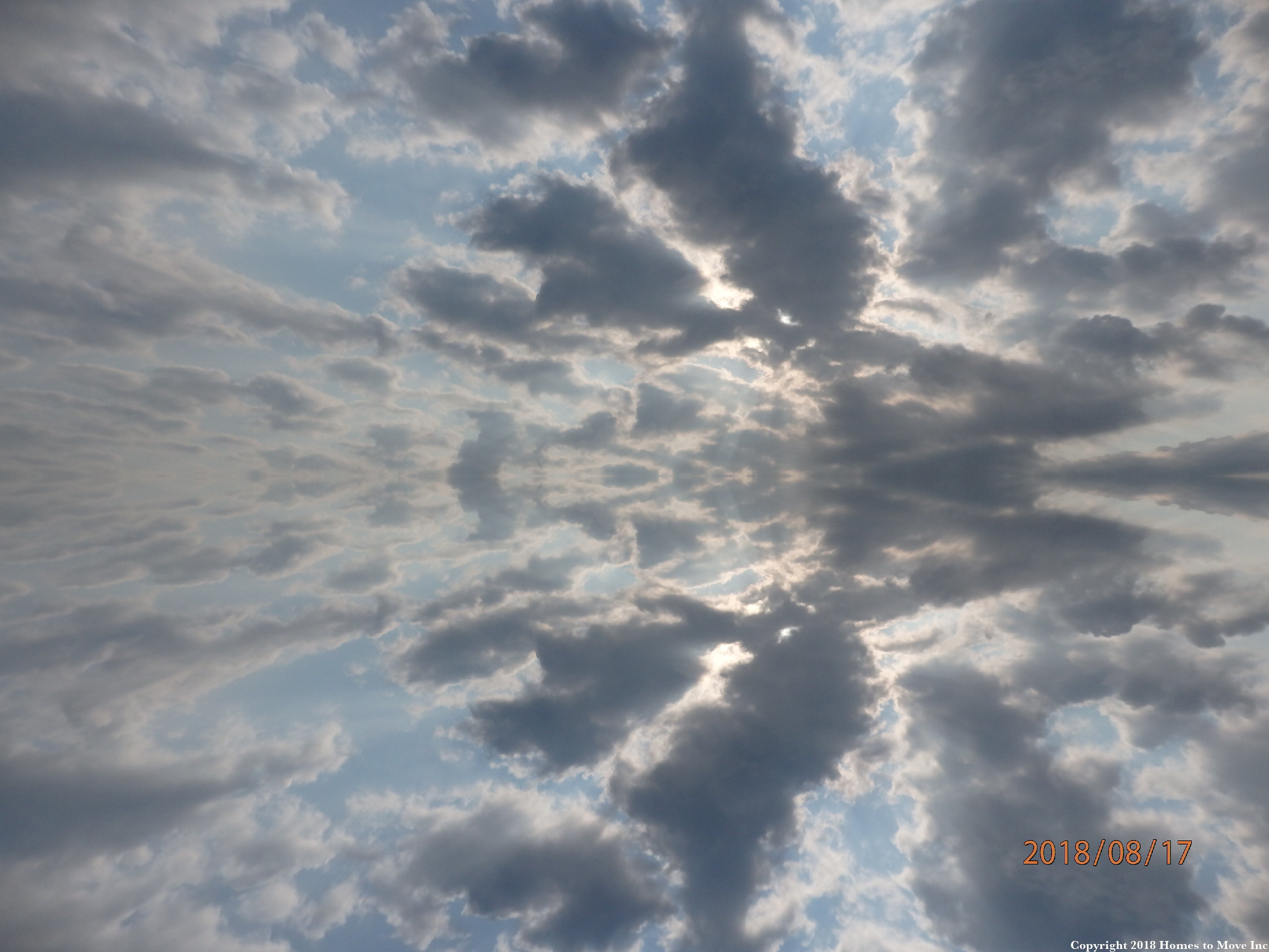 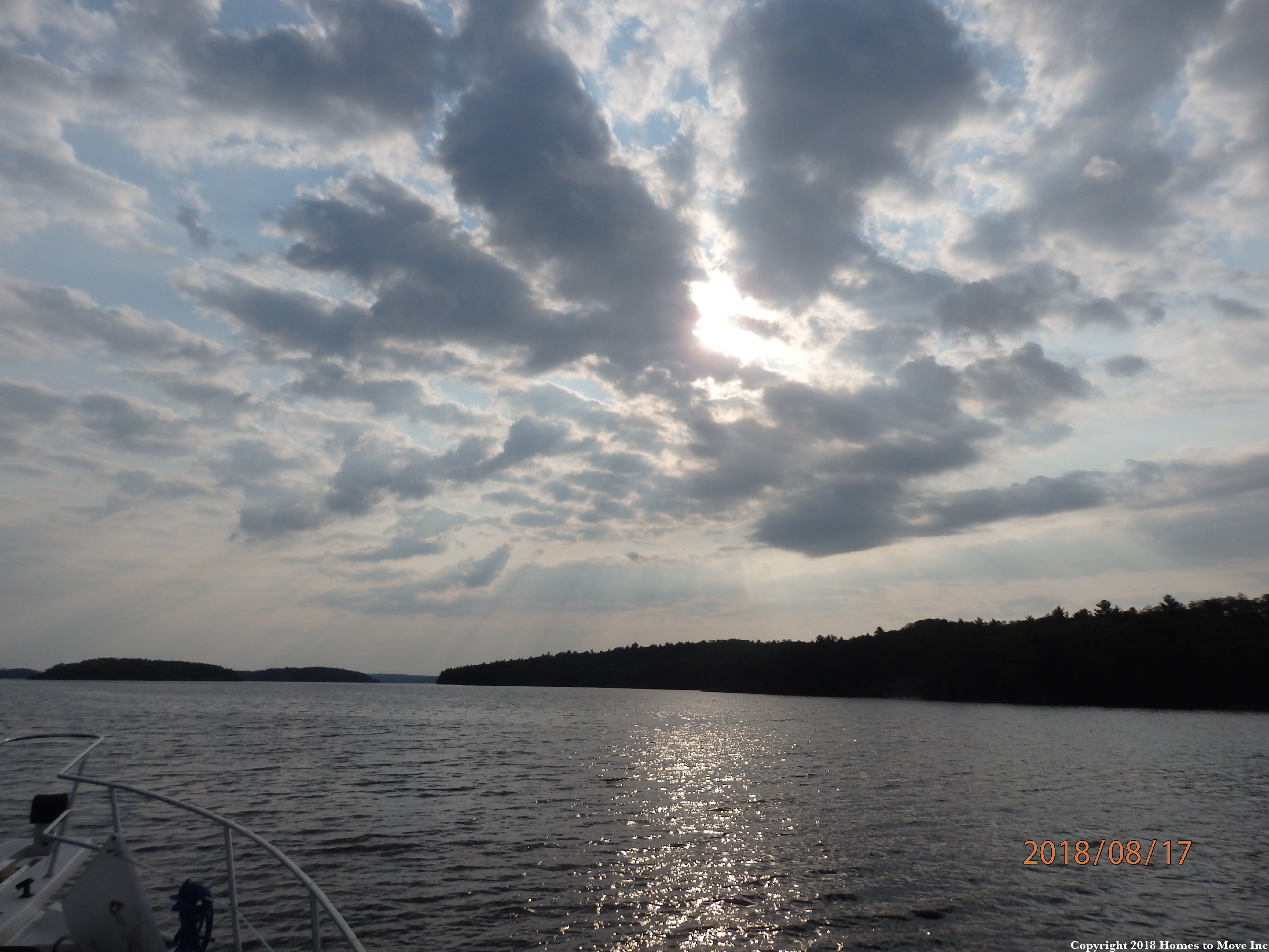 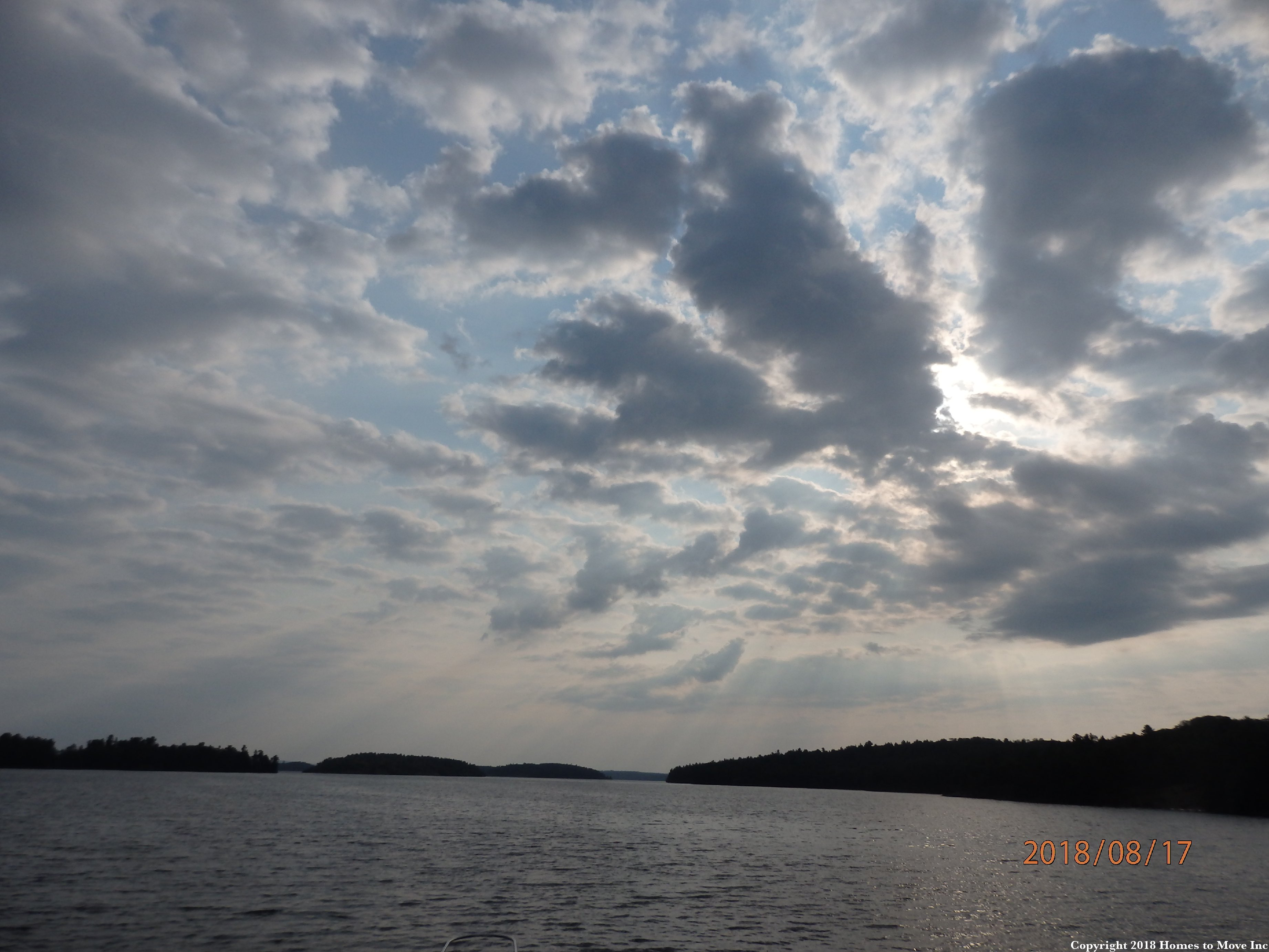 Then while it was still calm, the sunset. 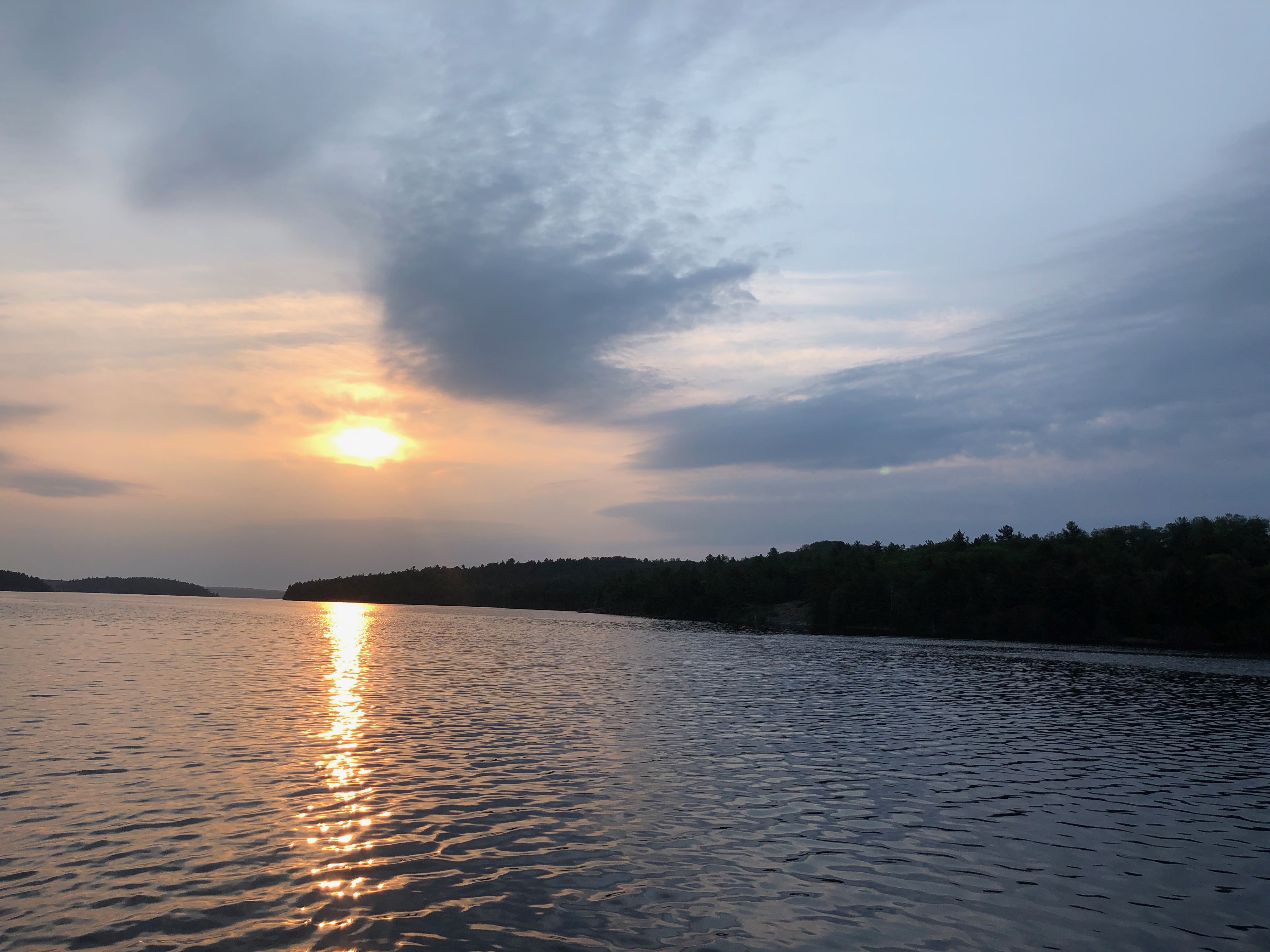 The peace was ended by a very rough night. The wind changed and blew straight down the channel. Mark and Debra were up and down through the night but likely got little sleep. Currie and Stephanie took night watch and stayed in Cherish’s pilot house for the majority of the night, watching landmarks on the shore and the depth sounder. We were in 6′ feet of water with 4′ waves, worrying that the anchor would drag, with a risk of getting washed ashore.  Mark had wisely purchased the “anchor from hell” and all the anchor rode was chain so we were safe but the only way to know was to stay up until the storm ended.  It made from a long day the following day.

Courtesy of Bing Maps, note the Canadian / US border right by Magosh Lake / Little Kitcher Island, Ontario.  We stayed at near Little Kitchener Island but Bing does not know about the Island so we are using Magosh Lake on the trip map below. P.S. Google Maps does know this part of Canada in much more detail but Bing Maps seems to more easily allow these long trip maps. 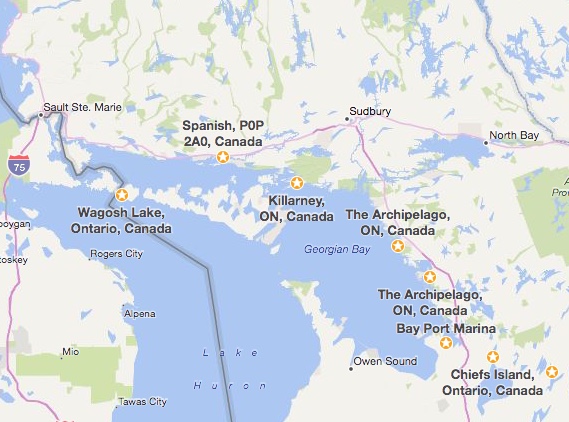